Post-mortem report of Sadhu Musa Wala: An autopsy report by the late Punjabi singer Sadhu Musa Wala revealed that he died within 15 minutes of being shot. The assailants fired 19 shots into his body. Musa Wala, 28, was shot dead in Mansa district of Punjab on Sunday, May 29. Earlier, the Aam Aadmi Party government had removed the security of Musa Wala and others. There is outrage across the country over this. Meanwhile, Musawala’s family will meet Chief Minister Bhagwant Mann today.

After an autopsy, a panel of five doctors concluded that the cause of death was “excessive bleeding from wounds”. The report further states that Musa Wala had more bullet marks on his right side. The bullets struck him in the kidneys, liver, lungs and spinal cord, and he died within 15 minutes of being injured.

Salman Khan’s security was beefed up after Musa Wala’s assassination.

Meanwhile, after the murder of Musa Wala, the security of Bollywood actor Salman Khan has been tightened. According to media reports, the security of the actor has been beefed up after the name of gangster Lawrence Bishnoi, who is lodged in Tihar Jail as the main accused in the murder of Musa Wala, came to light. A senior police officer told the media that his security had been beefed up to ensure Salman’s safety from any action by the Bishnoi gang operating from Rajasthan. Salman Bishnoi was on the radar after the shooting of the film Hum Saath Saath Hain. The Bishnoi community considers the black deer a sacred animal, and Salman’s involvement in poaching has hurt the community’s feelings. Bishnoi had earlier threatened to kill Salman in 2018. In 2020, a close associate of Bishnoi, Rahul alias Sunni, revealed that he had conspired to assassinate Salman. He even went to Mumbai and committed murder. 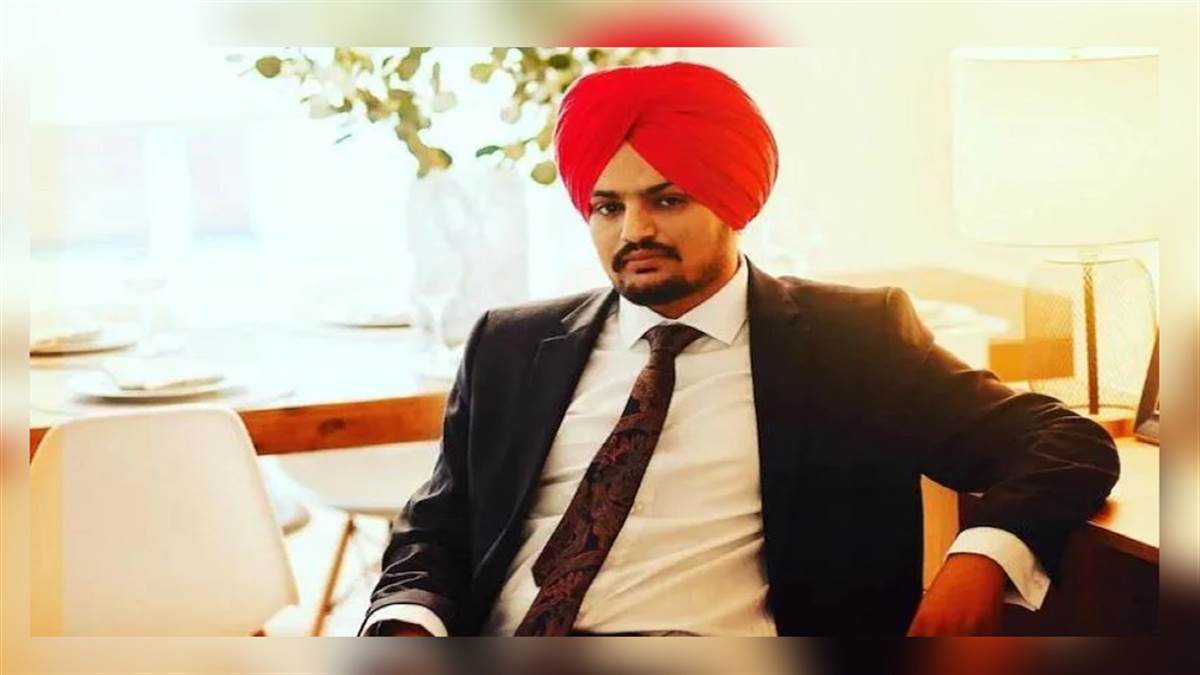 Previous post Post-mortem report of Sadhu Musa Wala released, he died within 15 minutes of being shot, 19 bullets hit his body. 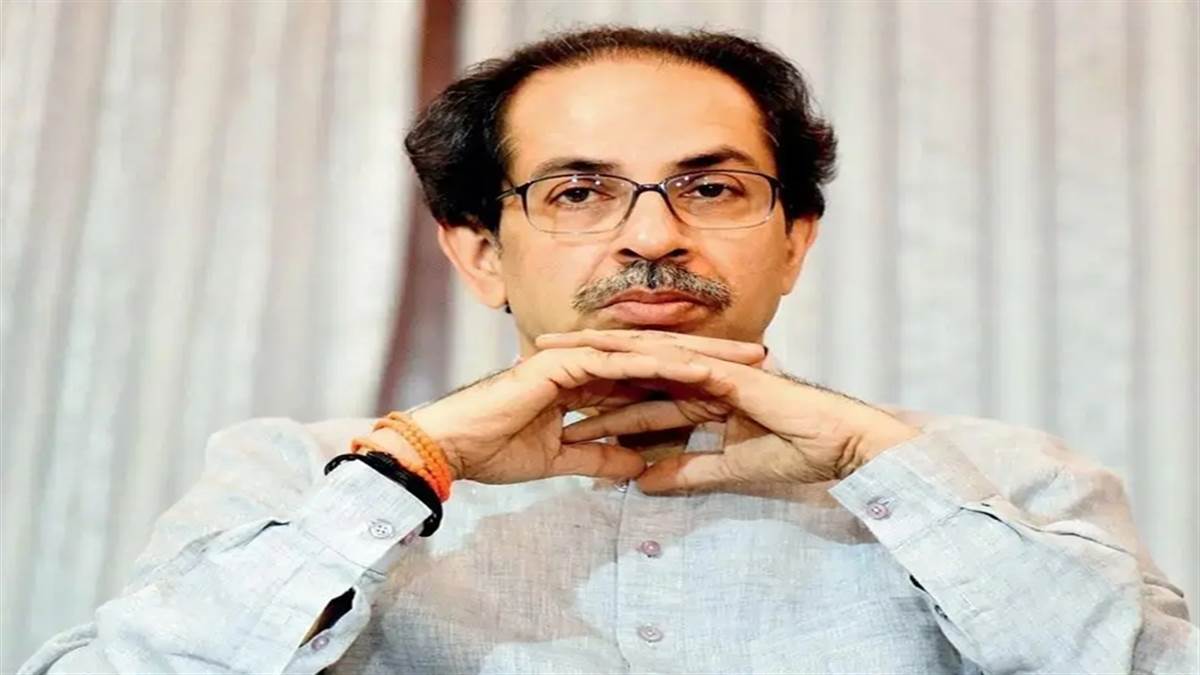 Next post Lockdown in Maharashtra: Strict sanctions will be imposed if situation worsens