Post-mortem report of Sadhu Musa Wala released, he died within 15 minutes of being shot, 19 bullets hit his body.

The post-mortem report said that Sadhu Musa Wala died within 15 minutes of the attack. Her eyes and mouth were closed due to blood filling in her nose. “She died of excessive bleeding after the murder,” the report said. The singer was shot in the liver and spinal cord.

#SidhuMooseWalaDeath The post-mortem report by Sadhu Musa Wala states that “hemorrhagic shock caused by anti-mortem firearm injuries is sufficient to cause death in normal nature.”

He was shot dead on May 29 in Mansa district.

A delegation of Punjab Congress called on Governor Banwari Lal Prohat. The NIA or CBI has been asked to investigate the murder of party leader and singer Musa Wala. The delegation said, “The Aam Aadmi Party government led by Chief Minister Bhagwant Mann has proved to be disastrous for the state. The police have not found any clues so far. 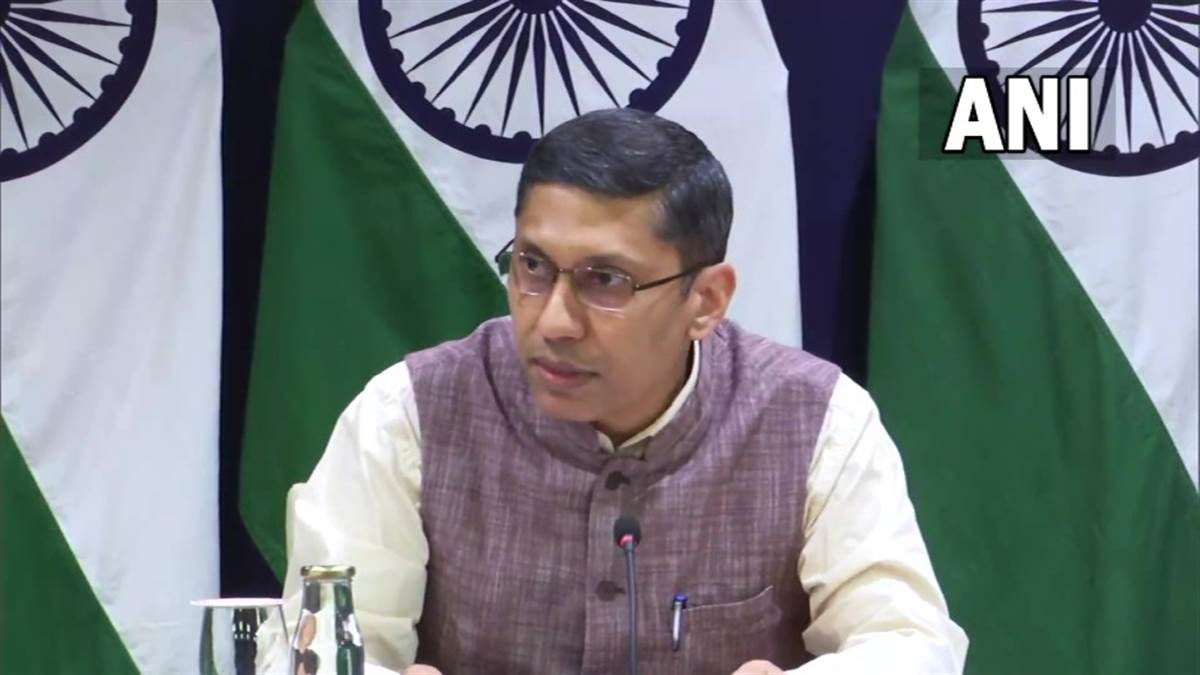 Previous post Oil will be purchased from Russia on the basis of need, embassies will be opened in Afghanistan, the Foreign Ministry replied 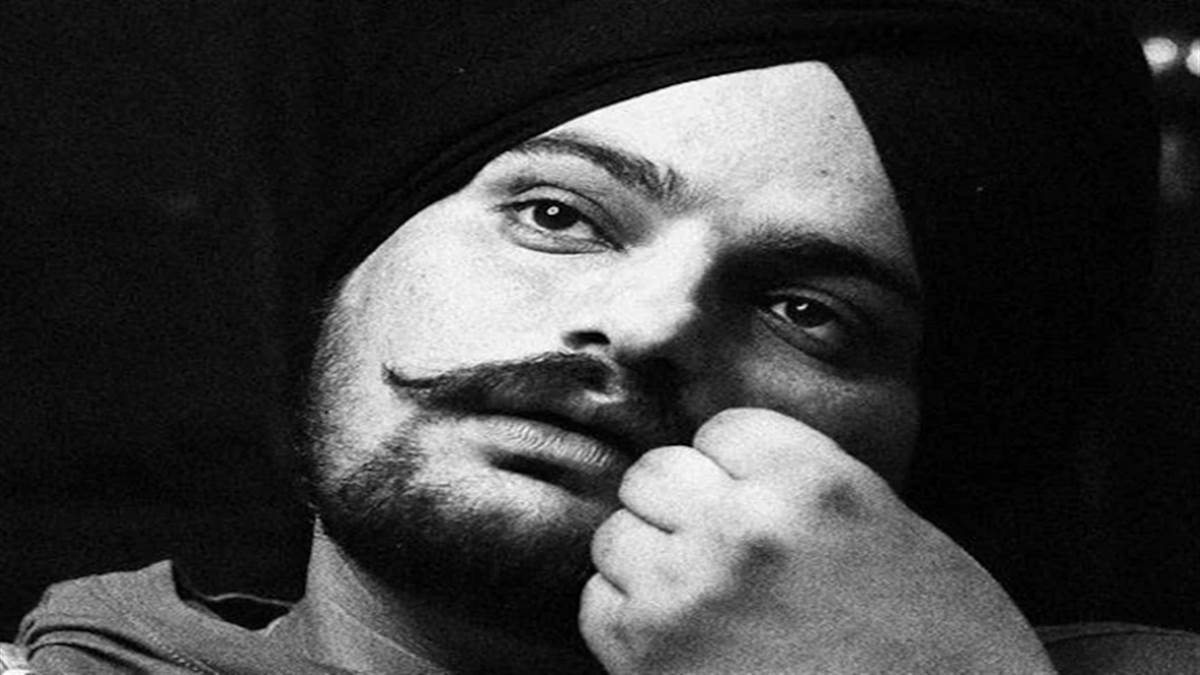 Next post Post-mortem report: Sadhu Mooswala was shot 19 times and died in 15 minutes