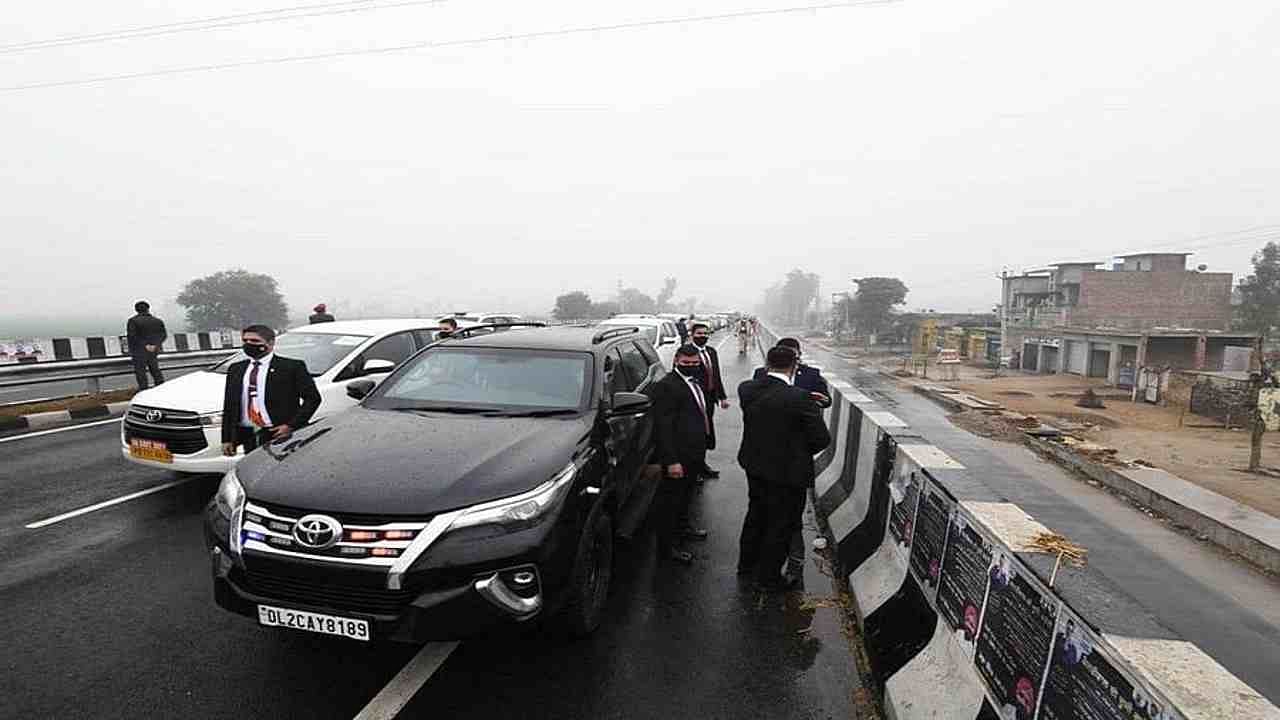 The United Kisan Morcha said it was clear from the video of the event that the protesting farmers had made no attempt to reach the PM’s convoy.

Prime Minister Narendra Modi’s convoy got stuck on the flyover on its way to Ferozepur.

Regarding the Prime Minister’s visit to Punjab, the Sammilita Kisan Morcha on Thursday said that after receiving the news of Prime Minister Narendra Modi’s proposed visit to Punjab on January 5, the United Kisan Morcha will contact the United Kisan Morcha. The 10 farmers’ organizations involved staged a symbolic protest against the arrest of Ajay Mishra Tenny and other outstanding demands. To this end, protests and burning of puppets were announced on January 2 at village level across Punjab and on January 5 at district and tehsil headquarters.

The United Kisan Morcha said it was clear from the video of the event that the protesting farmers had made no attempt to reach the PM’s convoy. Only one party, Narendra Modi Zindabad, says the BJP’s flag has been hoisted to the convoy, so the threat to the PM’s life seems completely fabricated.

It is clear from the video of the ceremony that even the protesting farmers did not make any attempt to reach the convoy of the Prime Minister. Only one party was carrying the BJP flag and chanting “Long live Narendra Modi” to the convoy. So, the threat to the PM’s life seems completely fabricated: SKM

He further said that it was a matter of great regret that to cover up the failure of his rally, the Prime Minister had tried to sabotage both the Punjab state and the peasant movement by using the pretext of saving his own life. The whole country knows that if there is a threat to life, farmers like Ajay Mishra Tenny become criminals and roam freely as ministers. The United Kisan Morcha expects the Prime Minister of the country not to make such irresponsible remarks in view of the dignity of his position. 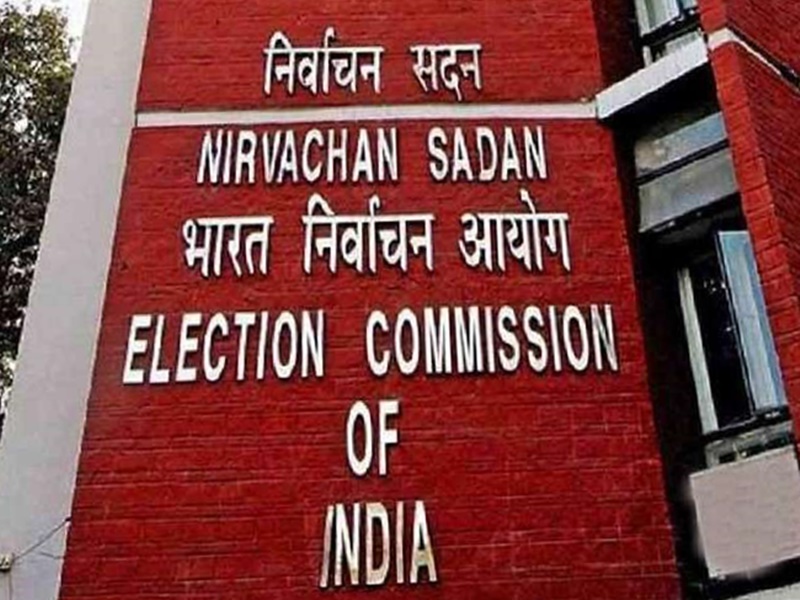 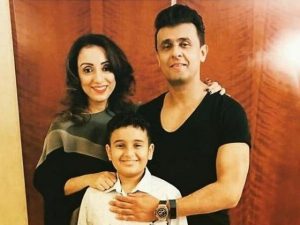 Next post Sonu Nigam and her family were captured by Corona, who said, “I am positive but I am not dying.”