The second trailer of PM Narendra Modi’s biopic hints at the politics of Gujarat and the arrival of Delhi.

The makers of Prime Minister Narendra Modi’s biopic ‘PM Narendra Modi’ released a new poster for the film on Monday. The new trailer of this biopic has been released today. A trailer has been released before. This is the second trailer of Modi biopic. Vivek Oberoi will be seen talking more in this trailer, he is playing the role of Modi. In this trailer, Manoj Joshi is also seen as Amit Shah and Boman Irani.

The poster published yesterday reads ‘Aa rahe hai dobara … now many can’t stop’. Apparently the pride of the NDA’s victory in the exit polls was fulfilled here. Even in the context of the film, it means that now that the election is over and there is no obstacle to its release, no one will be able to stop its release. 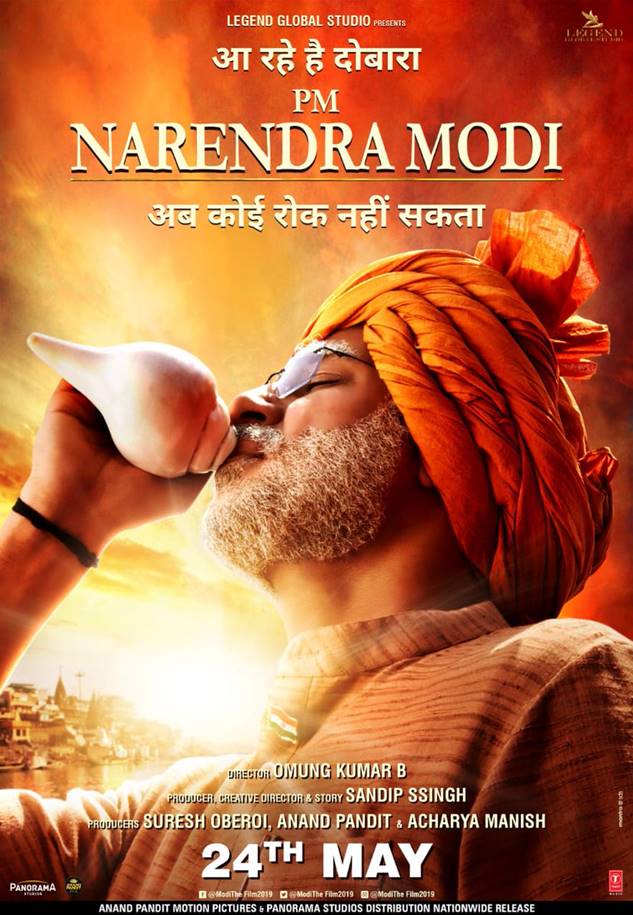 See also  When Priyanka Chopra's condition deteriorated due to nose surgery, she was dropped from seven films. 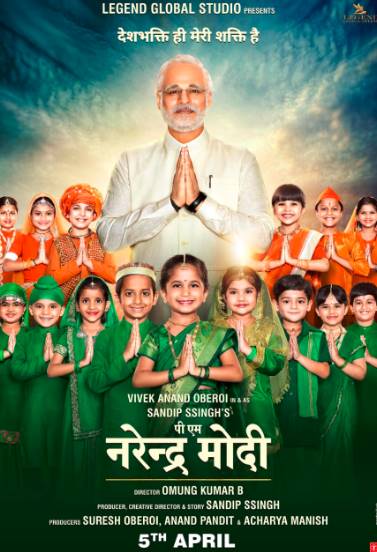 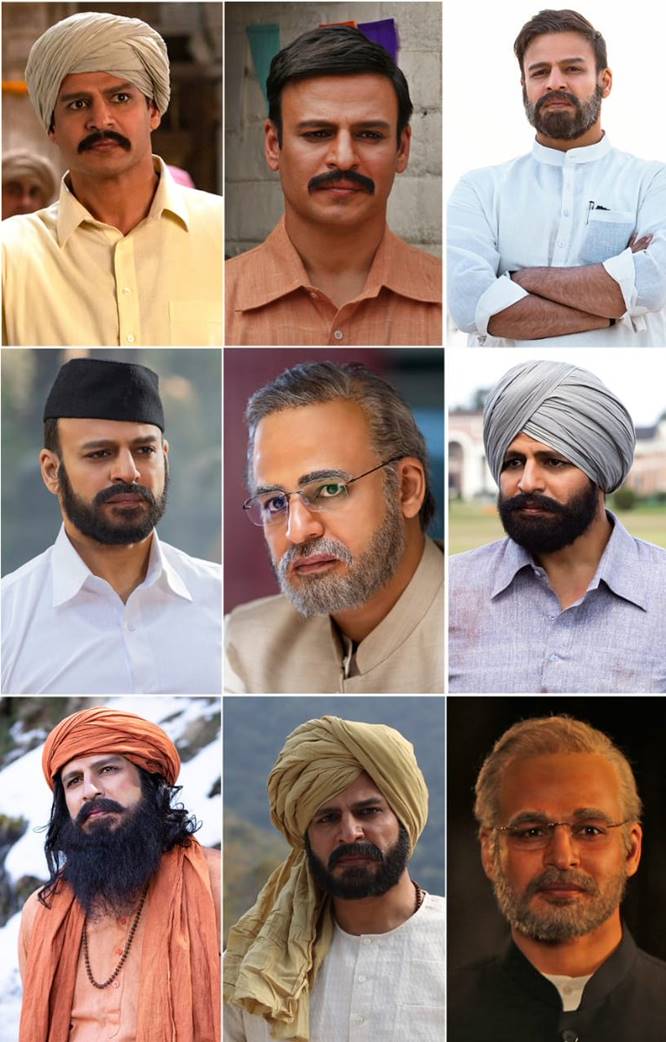 The campaign has been going on for about four months. Bowman has played the role of ‘Ratan Tata’ in this film. In the released pictures, he is seen traveling in a private jet.

The film is produced by Sandeep Singh. The film was shot in Gujarat, Delhi, Himachal Pradesh and Uttarakhand. Posters of the film have been released in 23 languages. The photo team has been working on this project for the last two years. The film is directed by Omang Kumar. 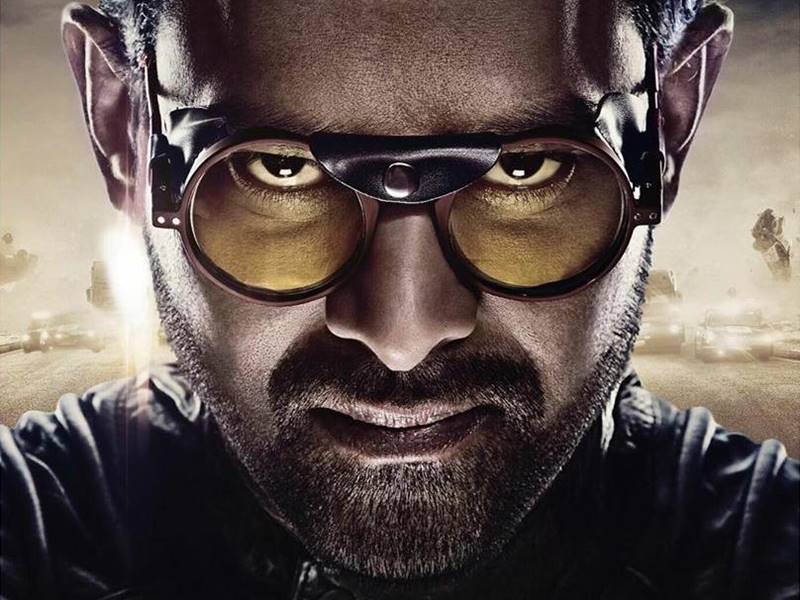 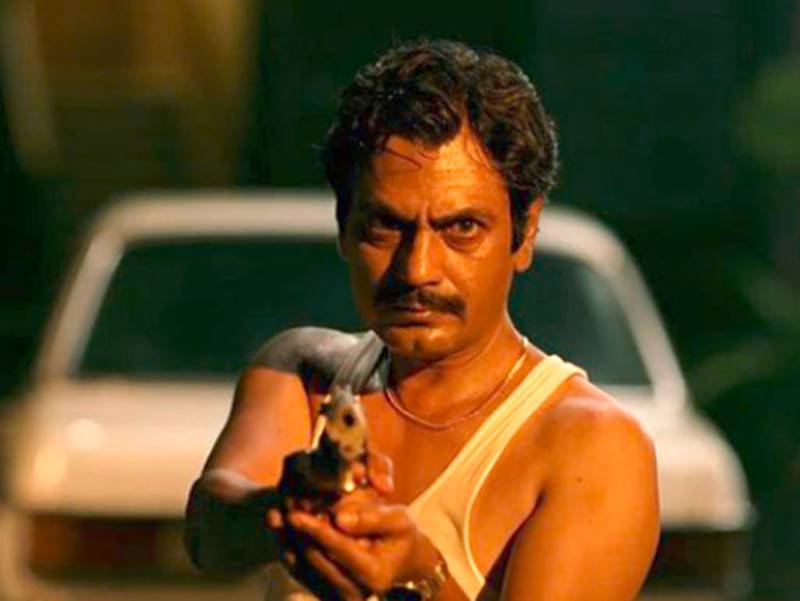 Next post The big indication of the new season of Sacred Games, after so many days