One poster of PM Narendra Modi’s biopic came earlier, now it is the turn of the other.

The second poster of Prime Minister Narendra Modi’s biopic ‘PM Narendra Modi’ will be released on March 18. The poster is being launched by BJP national president Amit Shah. Poster launch has been held in Delhi. The film is set to release on April 12. Apparently this is being done to take advantage of the electoral environment. The makers of this release will also benefit and the publicity of Narendra Modi will also increase. 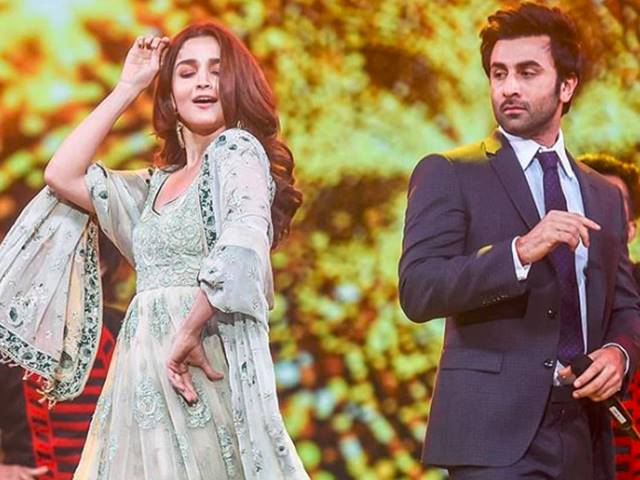 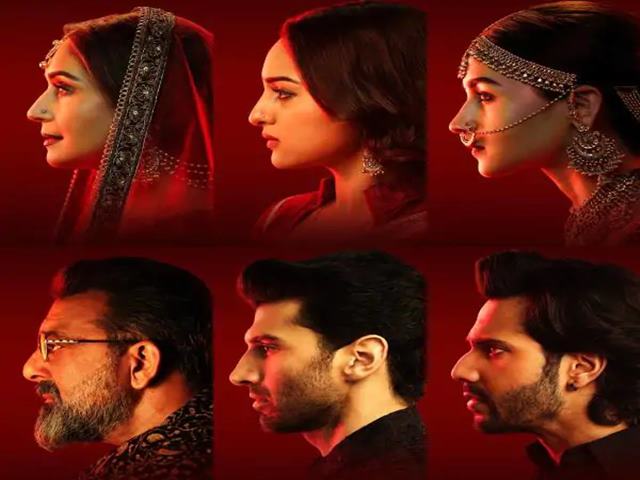 Next post Bollywood’s multistarrer movie craze has increased, with the release of ‘Housefull 4’ and ‘Scandal’