The problem of Narendra Modi’s biopic is increasing, now it has become difficult to watch the trailer.

Prime Minister Narendra Modi’s biopic ‘PM Narendra Modi’ has no end of problems. The song and trailer of this movie have been missing for two days. Earlier the film was supposed to be released on April 12, then it was shifted to April 5. Just before the release, a petition was filed in the court alleging that the film was made to promote Modi. After the matter went to the Election Commission, its publication was postponed. It is unknown at this time what he will do after leaving the post.

Producer Sandeep Singh says, ‘This is a big surprise. I’ve done a lot of pictures before but haven’t had so many problems. The disappearance of trailers and promotional videos from all social media platforms is tragic. We will talk to the Election Commission for this.

Director Omung Kumar’s film has one artist after another and it is Modi’s story.

Boman Irani and Prashant Narayanan are also playing the roles of Tata. Prashan is in the negative character who is the biggest businessman in the country.

Vivek, who played the role of Prime Minister Modi in the film, believes that this character is an important character in his life. We tell you that Vivek Oberoi has worked hard to look like Prime Minister Modi. The film will be shot in Gujarat, Delhi, Himachal Pradesh and Uttarakhand. Posters of the film have been released in 23 languages. The photo team has been working on this project for the last two years. The film is directed by Omung Kumar and produced by Sandeep Singh. 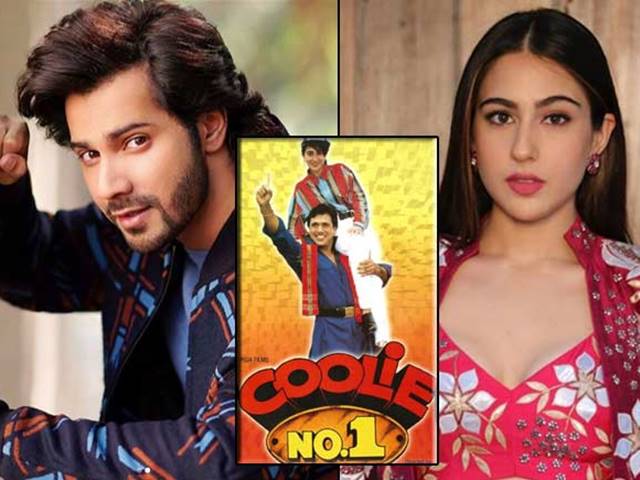 Previous post This will be the name of the remake of ‘Coolie No. 1’, Varun and Sara could be the pair 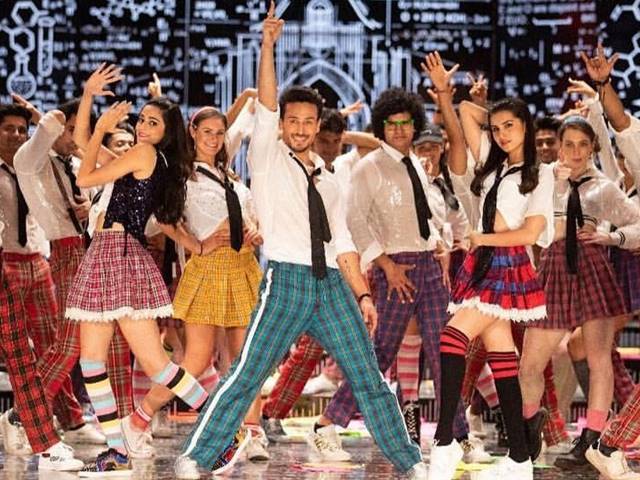 Next post SOTY2 first song out: Tiger dances to the remix of ‘Yeh Jawani Hai Diwani’