India and Nepal agreed on a number of issues related to economic cooperation and development projects.
Resize the font.

PM Modi’s visit to Nepal: PM Modi’s visit to Nepal on the occasion of Budh Purnima proved to be a new dimension in the relations between the two countries. PM Modi’s visit was a concrete initiative to strengthen bilateral ties between China’s growing influence and tensions with Nepal over the border dispute. Let me tell you that this was the first long visit of any Indian Prime Minister. By the way, within a month and a half, the two Prime Ministers met for the second time which worked to enhance the atmosphere of mutual trust and cooperation. After the visit, PM Modi said that India-Nepal relations were discussed in detail. In less than six hours of PM Modi’s visit, more than half a dozen agreements were signed between the two countries.

Today’s meeting with the Prime Minister SherBDeuba Was the best. We discussed the full extent of India-Nepal relations. Significant MoUs were signed that will diversify and deepen cooperation. pic.twitter.com/UzchwOqCZp

Agreement on cooperation in many fields

Nepal’s Prime Minister Sher Bahadur Deuba and his wife Arezoo Deuba and seven cabinet ministers were present to receive Prime Minister Modi on Monday morning. While PM Modi visited the Maya Devi Temple at Lambini, the birthplace of Lord Buddha, he also laid the foundation stone of the Buddhist Cultural and Wealth Center to be built by India. It will be built in Nepal with the help of the International Buddhist Confederation based in India. The center will have world class facilities like prayer hall, library etc.

The issue of energy was the most important issue in the talks between the Prime Ministers of India and Nepal. Nepal also invited India to develop the Western City project which was incomplete for many years. The Government of Nepal has also decided to hand over the development work of the fourth phase of the Hydroelectric Project on the Arun River to India. A memorandum of understanding was signed on Monday between India’s public sector company SJVN and the Nepal Electricity Authority for a 490-megawatt project. Sutlej Jal Vikas Nigam Limited (SJVN) is developing more than 2000 MW power projects in Nepal. However, India has also placed a small condition on electricity trade with Nepal. The condition is that India will not buy electricity for hydroelectric projects built with Chinese money and with the help of Chinese companies.

These Memoranda of Understanding (MOUs) were signed. 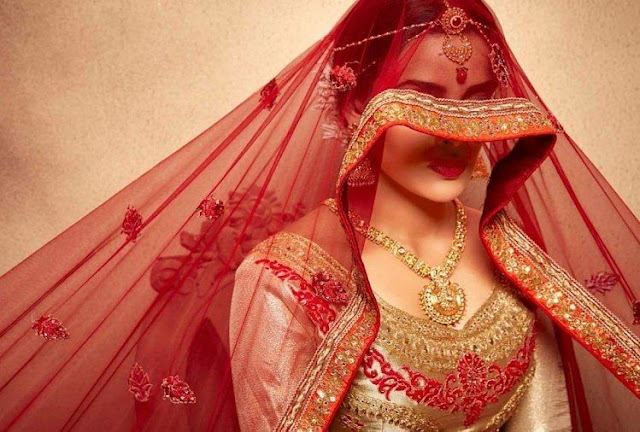 Previous post In this city of Madhya Pradesh, wife is rented, strange custom.