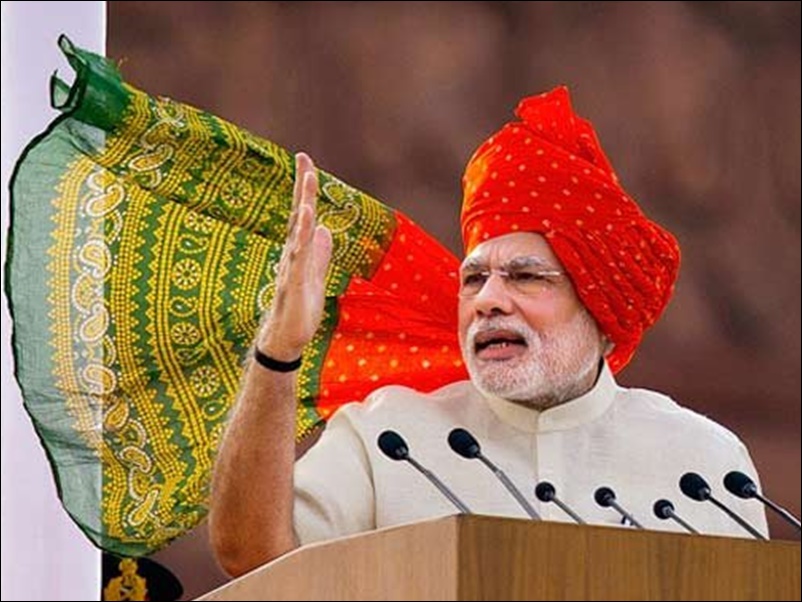 PM Modi’s speech from Lal Qila: Apart from Independence Day, PM Modi has addressed Lal Qila, find out what the occasion was

PM Modi’s Speech from Red Fort: Under the Amrit Mahotsav of Independence, the event will be held on the 400th Prakash Pro (Birthday) of Sikh Guru Tigh Bahadur.

PM Modi’s speech from Lal Qila: Prime Minister Narendra Modi will address the nation from Lal Qila on Thursday night on the occasion of the 400th birth anniversary of Guru Tigh Bahadur. This program is being organized on the 400th Prakash Pro (Birthday) of Sikh Guru Tigh Bahadur under the Amrit Mahotsav of Independence. Chief ministers of many states and many important personalities from home and abroad will be part of the celebrations. The Red Fort is the wall from which the Prime Minister addresses the nation on Independence Day. Apart from Independence Day, this is the second time that Modi will address the memorial. Earlier in the year 2018, he hoisted the national flag on the monument and celebrated the 75th anniversary of the establishment of the Government of Independent India by Nitaji Subhash Chandra Bose. His address on the occasion was at 9 o’clock in the morning.

This time Modi will address the nation from the lawn of the Red Fort and not from its walls. He will be the first prime minister to address the Mughal monument after sunset. Let us also know the reason why Red Fort was chosen for PM Modi’s speech. According to culture ministry officials, the Red Fort was chosen as the site because it was here that the Mughal ruler Aurangzeb ordered the execution of Guru Tigh Bahadur, the ninth Guru of the Sikhs, in 1675. According to officials, Prime Minister Modi will deliver a speech at 9.30 pm on Thursday and his speech will be about peace and harmony among the communities.

See also  The winter session of Parliament will begin on Monday, with a bill to repeal agricultural laws likely to be introduced on the first day

Thursday’s program will feature performances by 400 Sikh musicians and will be anchored. Modi will also issue a commemorative coin and stamp on the occasion, officials said. Gurdwara Shesh Ganj Sahib is located in Chandni Chowk near Lal Qila. It was built at the place where Guru Tigh Bahadur was beheaded by the Mughals, he added, adding that Gurdwara Rakab Ganj Sahib, which is close to Parliament, was built at his burial place. Union Home Minister Amit Shah will inaugurate the program on Wednesday, which will be attended by 11 Chief Ministers and leading Sikh leaders from across the country. Families of 400 Sikh ‘jathedars’ have also been invited, including those belonging to the Golden Temple in Amritsar.

Modi’s security will be a multi-level security fence comprising more than 1,000 Delhi Police personnel and troops from various agencies. From where PM Modi will address the nation on April 21 on the 400th Prakash Pro of Sikh Guru Tigh Bahadur. More than 100 CCTV cameras have already been installed inside the Lal Qila compound, including the place where PM Modi will address the nation. Modi will also issue a commemorative coin and stamp on the occasion.

A senior police official said, “The monument is fully protected with multi-level security arrangements, which usually take place on the occasion of Independence Day. Due to the tense situation in violence-hit Jahangirpuri, we also We need to be more vigilant. ” He said that the footage would be monitored round the clock by CCTV cameras in and around the police control rooms in and around the Red Fort area. Agencies were on high alert for the clashes. And security was beefed up near the monument, injuring nine policemen and a civilian. 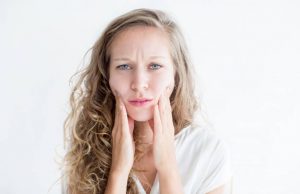 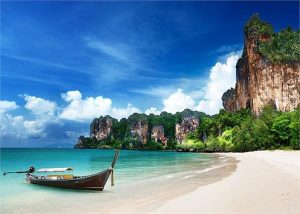 Next post This is the most beautiful beach in India, take a tour