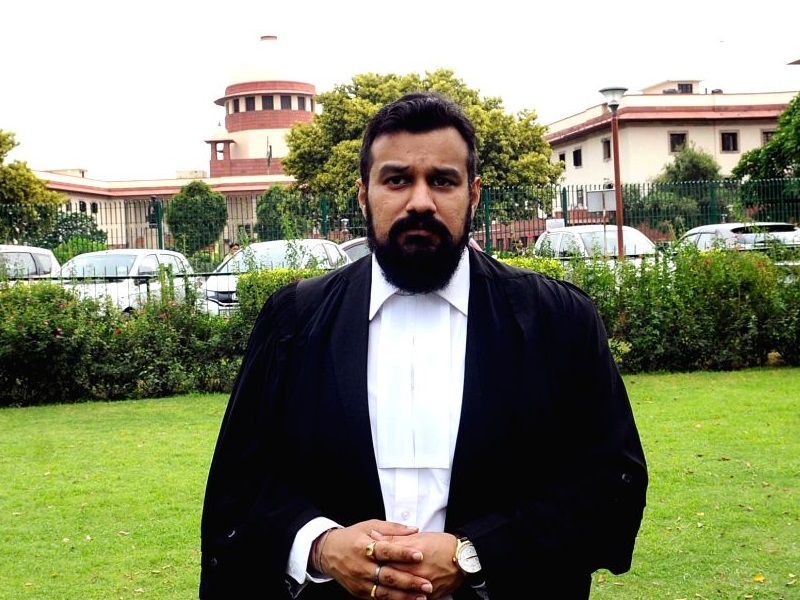 PM Modi’s lack of security: Lawyers were told on the phone that Khalistan had conspired to stop Prime Minister Modi’s convoy.

PM Modi’s security flaw: A hearing on security lapses during Prime Minister Narendra Modi’s visit to Punjab was held in the Supreme Court on Monday. According to reports, the Supreme Court will form an inquiry committee under the supervision of a retired judge. Meanwhile, some lawyers of the Supreme Court have made sensational revelations. Lawyers say they are receiving threats in the name of Khalistan and are being asked to withdraw the case. Supreme Court lawyer Vishnu Shankar Jain said he received a call from the UK which was recorded. It said Khalistan had hatched a conspiracy to stop Prime Minister Modi’s convoy. He also threatened not to fight the case. According to Vishnu Shankar Jain, some other lawyers have also received such threats. The Bar Association has also confirmed this. The matter has been referred to the Interior Ministry and an inquiry is being demanded.

Find out who can be in the inquiry committee of the Supreme Court?

The committee will consist of retired judges as well as IB, NIA officers and a registrar of the Punjab and Haryana High Court who have the PM’s travel documents. The DGP of Chandigarh may be included. During the hearing, the Punjab government said that the central government had questioned several officers, issued notices and asked why no action should be taken. On this the Chief Justice said that when the Center has decided everything then why are we listening here. The central government then agreed that it would not take any further action. That is, the committee formed by the central and Punjab government will no longer take any action.

Find out what happened in the last hearing.

In a previous hearing, the country’s highest court had asked to keep all the details of PM Modi’s visit safe. This task was assigned to the Registrar of Punjab and Haryana High Court. At the same time, the court had asked not to take any action till the next hearing. In the last hearing, the Supreme Court was told that the Punjab government has been accused of gross negligence. The central and state governments are facing each other in this whole matter.

Click here: If Corona goes out of control, lockdown will be imposed across the country, read the response of the Chief Scientist of WHO 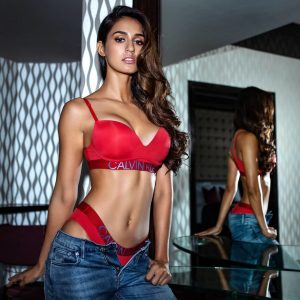 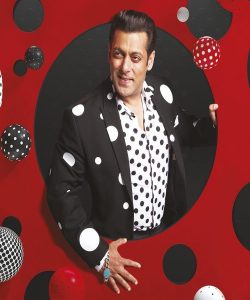