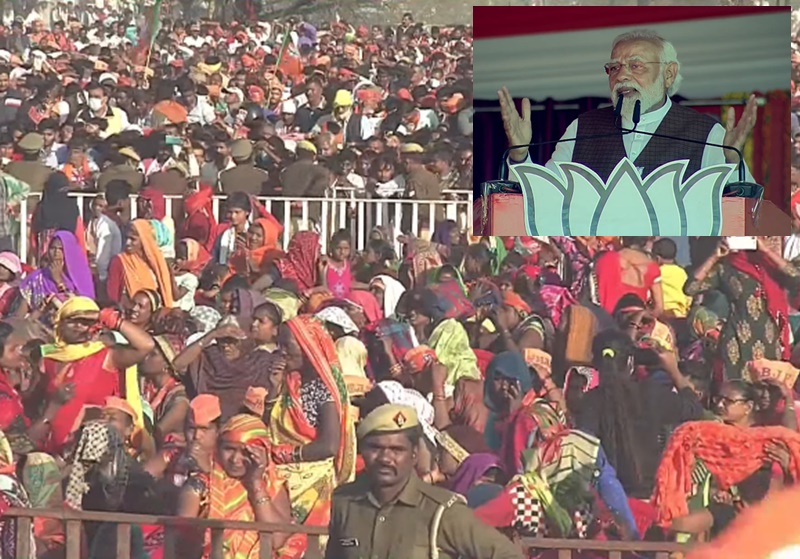 PM Modi’s public rally in Fatehpur: PM Modi in Fatehpur said – People of UP will celebrate Holi on March 10

PM Modi’s public rally in Fatehpur: He said that all disputes aside and nationalism aside.

PM Modi’s public rally in Fatehpur: Prime Minister Narendra Modi today addressed an election rally in Fatehpur, Uttar Pradesh. He said that all debates were on one side and nationalism on the other. The people of UP have decided that the Holi of colors will be celebrated on March 10 before the arrival of Holi. The thinking of most family members starts with the family and ends with the family. A big state like UP cannot be run with this small thinking. That is why UP is saying once again – will come to BJP, will come to Yogi. My mothers and sisters are constantly blessing me for the tap water campaign. Millions of farmers in Bundelkhand have been demanding the annexation of Ken Betba for decades.

But the double-engine government has also taken steps to bring this work to fruition. Water will be provided to the farms of Bundelkhand at a cost of over Rs. 44,000 crore. It is our own government that understands the plight of the farmers here. Bansagar project, Arjun Sahayak project, Cervo Canal National project, how many such projects have been completed by the government double engine.

Poverty cannot be eradicated unless the poor are empowered. The day the poor will be empowered, he will also become our soldier for the eradication of poverty. When the central government enacted a law against three divorces, the whole family stood up against the law. He is so engrossed in selfishness that even those who vote for him do not think well of him. Can such people be trusted?

The people of Fatehpur can never forget how the people of the previous government used to oppress here. Occupancy of government lands was common here. The entire area was devastated by the illegal mining mafia. Yogiji’s government is treating these mafias. Bundelkhand is famous for its rich tradition of toys, handlooms and handicrafts.

Those who want to criticize me will do it, those who will try to humiliate me will do it. But I will run a toilet campaign for mothers and sisters in the country. Today, village after village, house after house have become toilets. These people are questioning the scheme of providing free rations. That is why I have come among you, to inform these people to awaken you. Because these people will say such things, will make such statements. The game will play to mislead you.

The handicrafts of our tribal brothers and sisters are the best in the world. Our government has launched a special scheme to promote artisans and toy makers in the country. The problem of the family members is that if the country’s poor, backward, tribal, tribal people get resources and power, then the politics of the vote bank politicians will collapse. The self-reliance campaign will destroy the cut commission mafia.

These days, these people are also opposing the self-reliant India campaign. They still want India to depend on others. But this country does not want to be dependent anymore. We should be proud of the things that happen here. Uttar Pradesh joined us in 2014, 2017 and 2019. This old ideology has already been abolished by UP. Therefore, the BJP will win in 2022 as well. I am watching this with your enthusiasm. People used to say that once a government is formed in Uttar Pradesh, it changes another time. Some people keep dreaming that they have to change anyway. But now Uttar Pradesh itself has changed.

The families who used to make the poor a vote bank have now lost their sleep. They feel that their vote bank is running out. Hey brother you have destroyed the country in this vote bank case. Do good to the people of the country, the people of my country are generous. 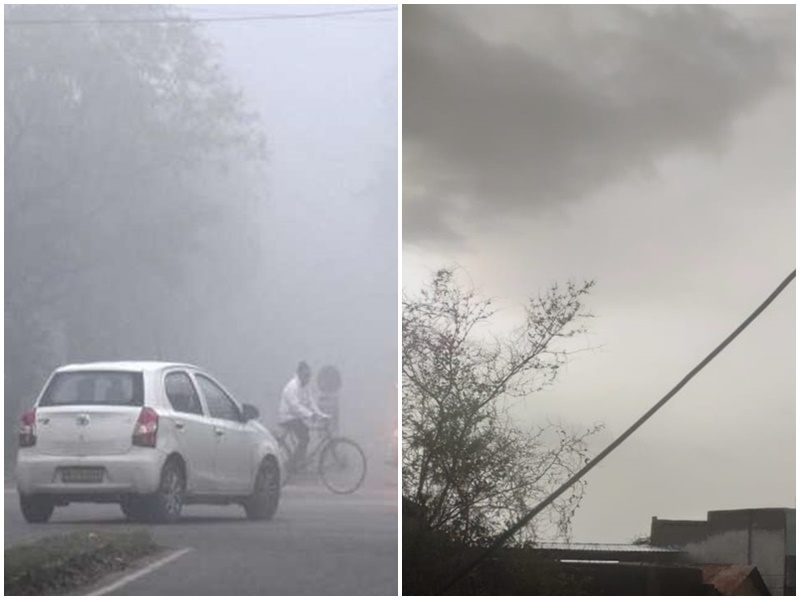 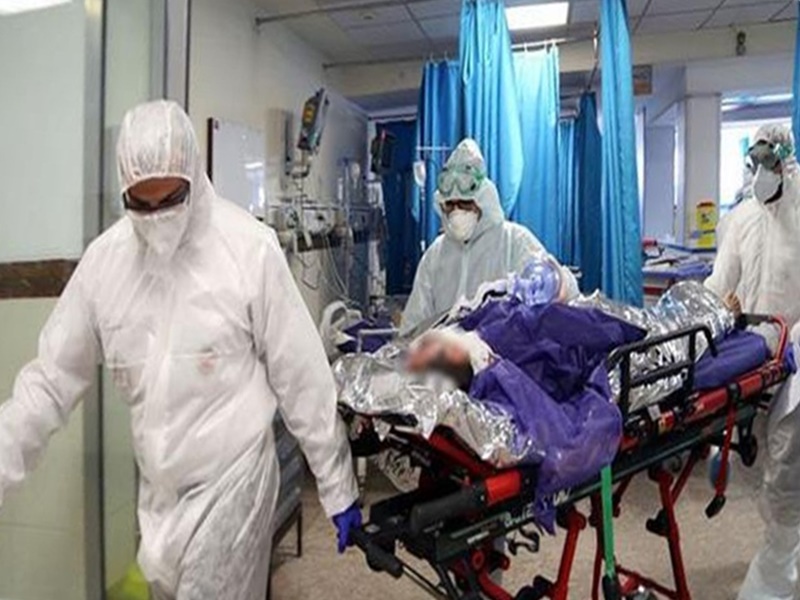