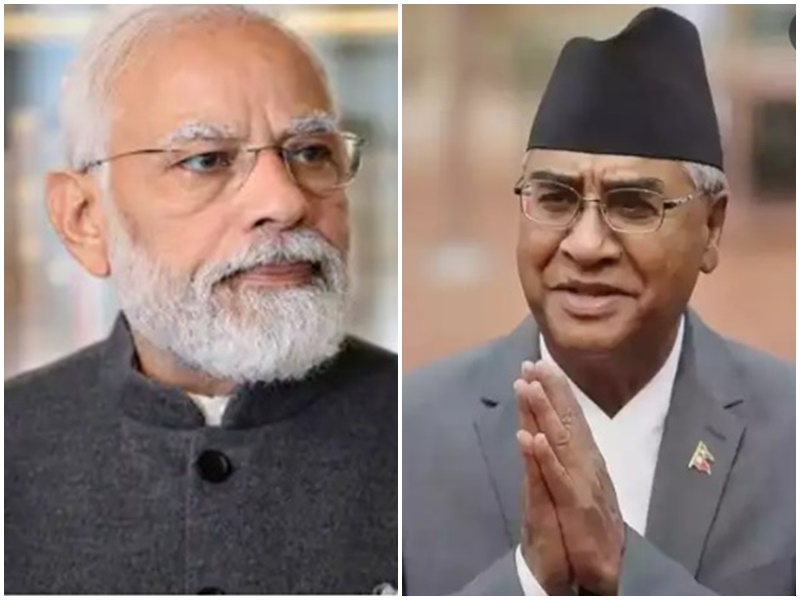 PM Modi to visit Nepal on May 16

Deuba was in Delhi last month on his first foreign trip since becoming prime minister for the fifth time in July 2021.

Prime Minister Narendra Modi will pay a short visit to Nepal on May 16. Prime Minister Modi is going to Lambini, the birthplace of Gautam Buddha, at the invitation of his Nepali counterpart Sher Bahadur Deuba. Their one hour long journey will be on the occasion of Buddha Purnima, which is the birthday of Lord Buddha. Prime Minister Deuba is also scheduled to attend the event along with his Indian counterpart. According to PTI, this will be PM Modi’s first visit to Nepal after his re-election in 2019. Deuba was in Delhi last month on his first foreign trip since becoming prime minister for the fifth time in July 2021. During the visit, Deuba discussed a number of important issues with Modi, including the border issue. The aim was to give a new impetus to bilateral relations. Duba is also expected to attend the May 16 celebrations, which are part of a special three-day program planned for Wednesday’s Purnima in 2020, the first year since the outbreak.

Nepal shares a border of more than 1,850 km with five Indian states – Sikkim, West Bengal, Bihar, Uttar Pradesh and Uttarakhand. The Himalayan nation is heavily dependent on India for transportation of goods and services.

Meanwhile, PM Modi left for Paris for the last leg of his three-nation tour. PM Modi tweeted, “Events cover a wide range of topics ranging from diplomatic meetings, promoting cultural and trade ties and engagement with the Indian community. I thank the Government and people of Denmark.” He said that the Indo-Nordic Summit provided an excellent platform to discuss ways to enhance relations with the Nordic countries. “Bilateral meetings with Nordic leaders have also been fruitful. I look forward to working with them in various fields to advance prosperity,” he said. The visit to Paris comes just days after the re-election of French President Emmanuel Macron. Earlier, PM Modi had said that he would not only congratulate Macron on his visit but also reaffirm the close friendship between the two countries. 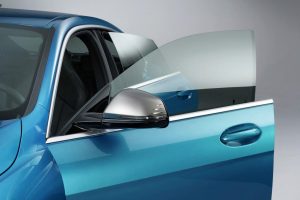 Previous post Now you can lock-unlock the car with your phone, find out how 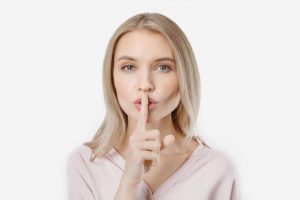 Next post Do not mention these things to anyone, otherwise it will be pasta!