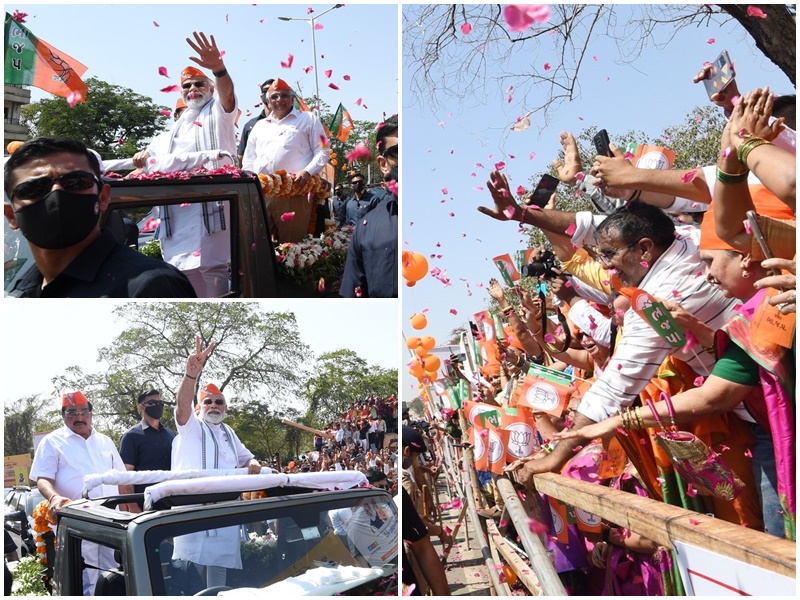 PM Modi Live: PM Modi on his visit to Gujarat, will address the Panchayat Mahasamilan shortly.

PM Modi: PM Modi has left for Gujarat after a stellar performance in the 5 state assembly elections.

PM Modi in Gujarat: After a landslide victory in five state assembly elections, Prime Minister Narendra Modi has embarked on a new mission. PM Modi, who has arrived in Gujarat on a two-day visit, will soon address the Gujarat Panchayat Maha Smilan in Ahmedabad. More than one lakh representatives of Panchayati Raj of the state will participate in this program. According to the PMO, Gujarat has 33 District Panchayats, 248 Taluka Panchayats and 14,500 Gram Panchayats in a three-tier Panchayati Raj structure. More than one lakh representatives from all the three levels of Panchayati Raj Institutions of the state will participate in the program titled ‘Gujarat Panchayat Maha Smilan: Apno Gaam, Apno Guru’. 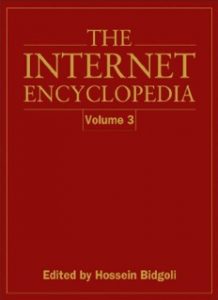