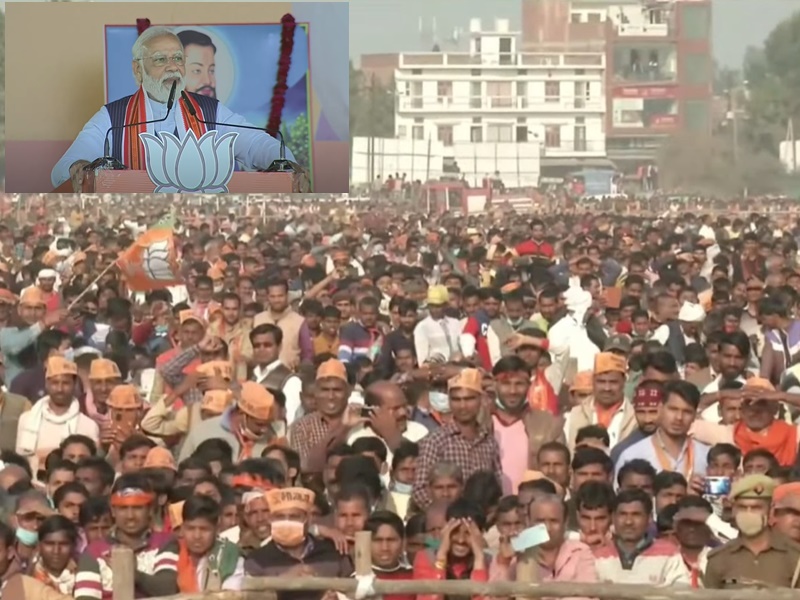 PM Modi in Sitapur: PM Modi said – today the whole UP is saying – those who have brought the rule of law, we will bring them.

PM Modi in Sitapur: BJP government in UP means protection of sisters and daughters.

Even opposition leaders feel sad when they talk to locals. Because by raising voice for the locals, Modi ji will give credit to Yogi ji. Over the years, extremist thinking has focused on imports from abroad, rather than on the skills of its artisans.

In the 10 years between 2007-2017, they gave less than 200,000 government jobs to the youth of UP. The Yogi government has provided 4.5 lakh government jobs in 5 years. The people of UP are well aware of how the most family members got jobs in the government. For so many years, these extremist family members have been insisting on importing their artisans from abroad instead of skills. We have started the work of Defense Corridor from Jhansi to Aligarh.

Today we are talking about becoming the voice of the local people, behind it is our effort, we are trying to make the country more productive, create more employment opportunities.

Opposition leaders are unhappy even after speaking for the locals. Because by raising voice for the locals, Modi ji will give credit to Yogi ji. Over the years, extremist thinking has focused on imports from abroad, rather than on the skills of its artisans.

If you have a house, a bungalow, a car, an industry, a field, a threshing floor, happiness, but your young daughter or son is out of the house, and his body arrives in the evening, Home, what’s the use of this money? You need security. When there is no rule of law, the poor suffer the most.

The poor are not listened to under the mafia rule. In Uttar Pradesh, which was previously ruled by extremist families, they maintained this atmosphere.

By constructing more than 20 million toilets in UP, the BJP government has solved many problems of mothers and sisters. The toilet gets its name from Uttar Pradesh. Those in power in Delhi do not understand the importance of toilets in the lives of the poor.

Poor mothers, sisters and daughters wanted freedom from the humiliation of open defecation. After seven decades of independence, my poor mother waited for the darkness. This is the pain of my poor mother, the pain of poor families, I came from poverty, only her son can know.

The BJP government has alleviated many of the worries of their lives by constructing toilets in more than 20 million respectable houses in UP.

The double engine government is working to empower the poor, making UP a dual power Uttar Pradesh. Poor, backward, Dalit brothers and sisters dreamed of having their own home. The BJP government has built 3.4 million permanent houses in UP in 5 years and given them to the poor.

– I come from a poor family like you. I did not listen to the speeches of poverty, I came from poverty. What is the life of the poor, I have passed through it and reached among you.

In this Corona era, the poor have also benefited a lot from the Ayushman Bharat scheme. The poor man who could not even think of getting treatment in a good hospital before, today he is getting free treatment there. 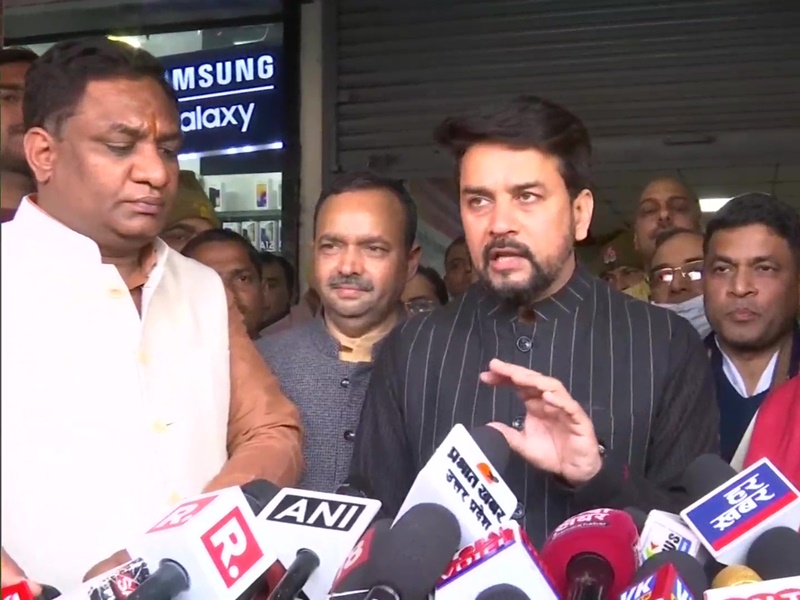 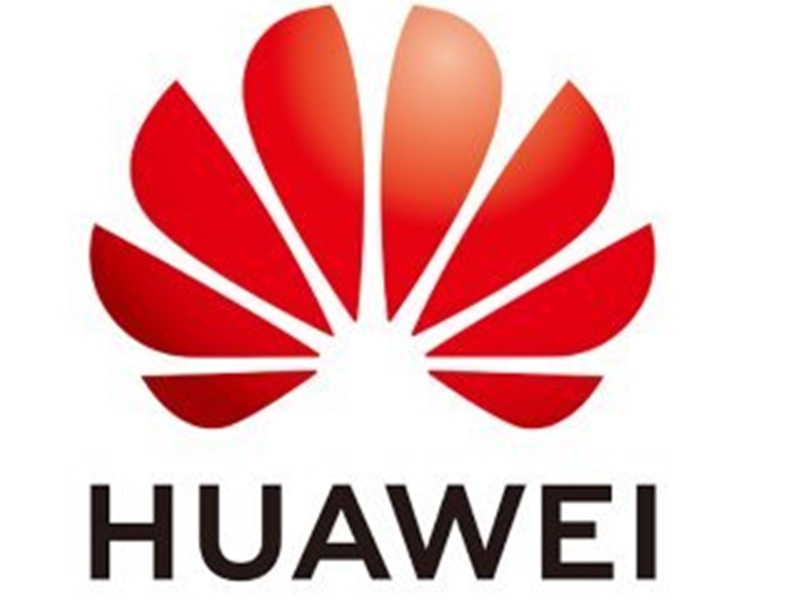