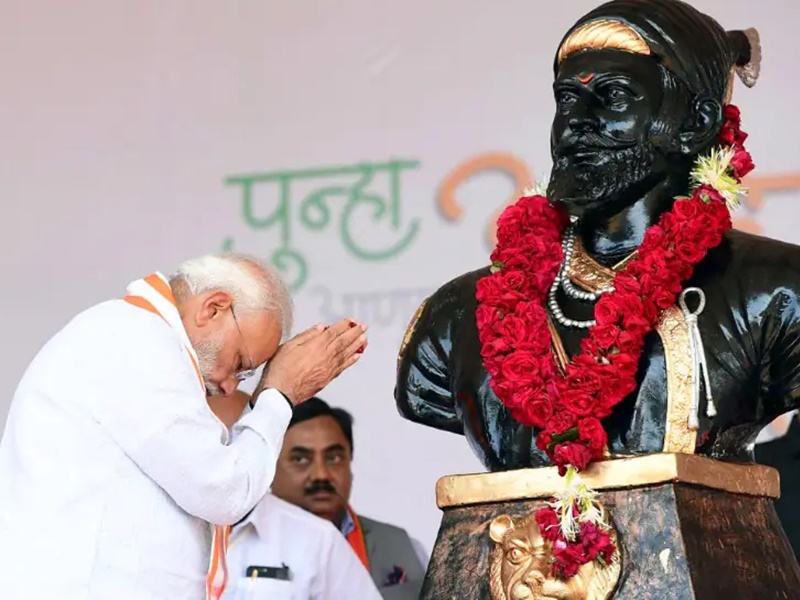 PM Modi in Pune: PM Modi will arrive in Pune at 11 am. Politics has also started on this. Read what Sharad Pawar said

PM Modi in Pune: Prime Minister Narendra Modi is visiting Pune on Sunday. The Prime Minister will inaugurate the Metro Rail project here. Along with this, a 9.5 feet high statue of Chhatrapati Shivaji Maharaj will be unveiled. The Prime Minister will begin his visit to Pune with the inauguration of a statue of Chhatrapati Shivaji Maharaj at the Pune Municipal Corporation premises. The 9.5-foot-tall statue is made of 1,850 kilograms of gun metal. At the same time, politics has started regarding the visit of the Prime Minister. However, Nationalist Congress Party president Sharad Pawar has said that the prime minister is going to inaugurate the unfinished metro rail project.

Prime Minister Modi laid the foundation stone of the Pune Metro Rail Project on December 24, 2016. The total length of the project is 32.2 km. Of this, only 12 km long metro route will be inaugurated on March 6. The total cost of the project is estimated at Rs 11,400 crore. According to the Prime Minister’s Office (PMO), the Metro project is being constructed at a total cost of over Rs 11,400 crore and is an attempt to provide world class infrastructure for urban mobility in Pune.

NCP president Sharad Pawar has said that a few days ago metro officials also told me about this metro project. According to him, the work of metro line has not been completed yet. Prime Minister Modi may want to inaugurate only half of the work. Explain that out of the 12 km metro line connecting Pampri Chinchwad to Swargate, only 7 km has been constructed. On the other hand, only 5 km of work has been completed in the second line of 13 km of Pune Metro.

Apart from inaugurating these metro projects on Sunday, the Prime Minister will also lay the foundation stone of several other development projects. These include the city’s Mulla-Matha river pollution free project, RK Lakshman Gallery and electric bus launch. 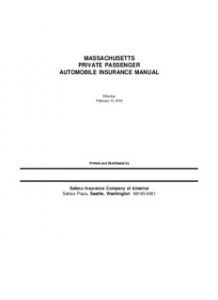 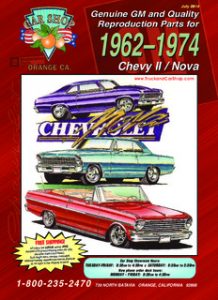