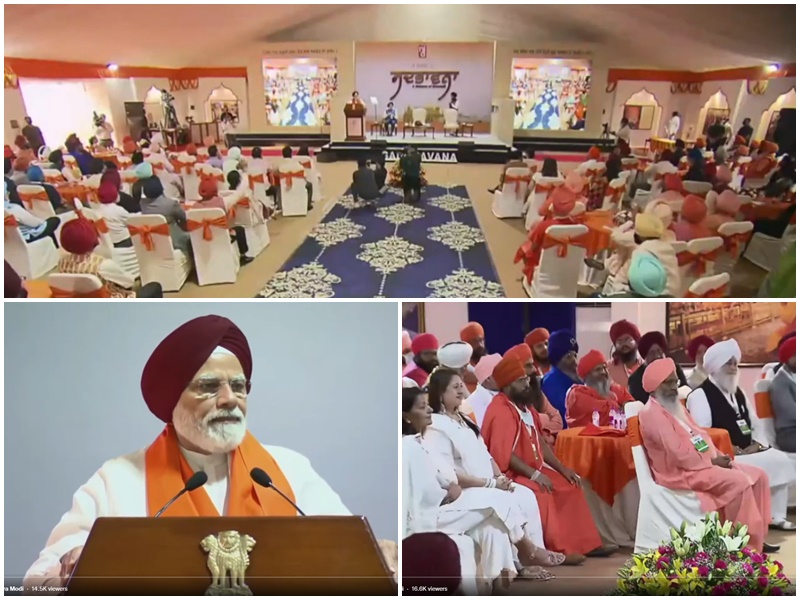 PM Modi warmly welcomed the Sikh delegation arriving at his residence and discussed the cooperation of the Gurus.

Delhi: Prime Minister Narendra Modi on Friday hosted and addressed a Sikh delegation at his residence. The group consisted of people from different walks of life. Meanwhile, Prime Minister Modi also wore a red peg according to Sikh tradition. Addressing the Sikh community present on the occasion, PM Modi said that going to gurdwaras, giving time in service, taking anchor, staying in the homes of Sikh families has been a part of my life. From time to time Sikh saints set foot in the residence of the Prime Minister here. I always get the good fortune of his company.

I was happy to host a Sikh delegation at my residence. https://t.co/gYGhd5GI6l 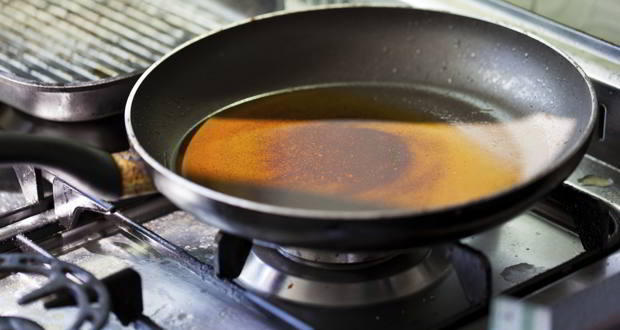 Previous post How beneficial it is to reuse cooking oil 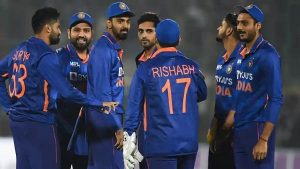