Photo: President confers Padma Bhushan on Samatra Mahajan, know who was given the honor? 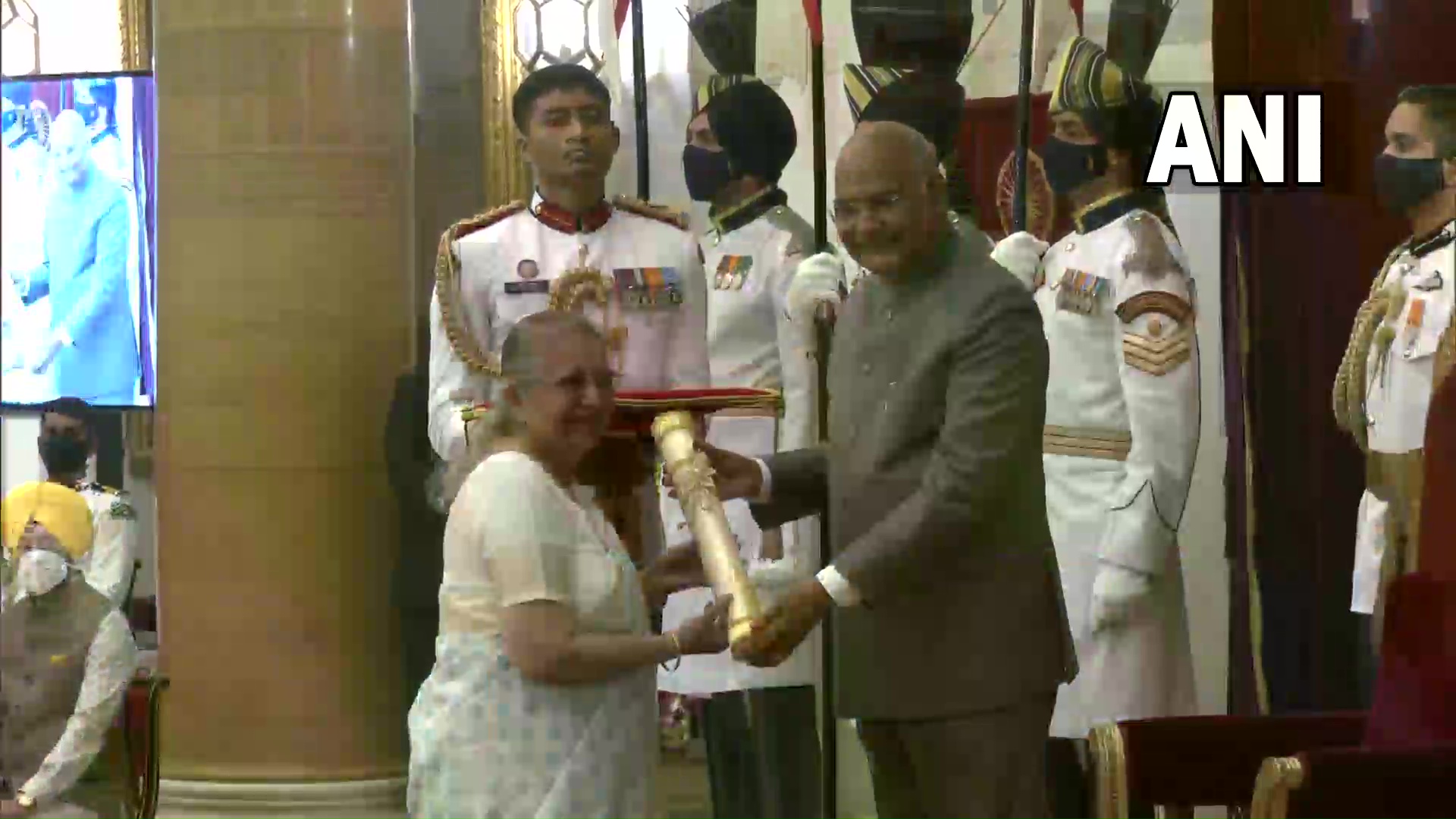 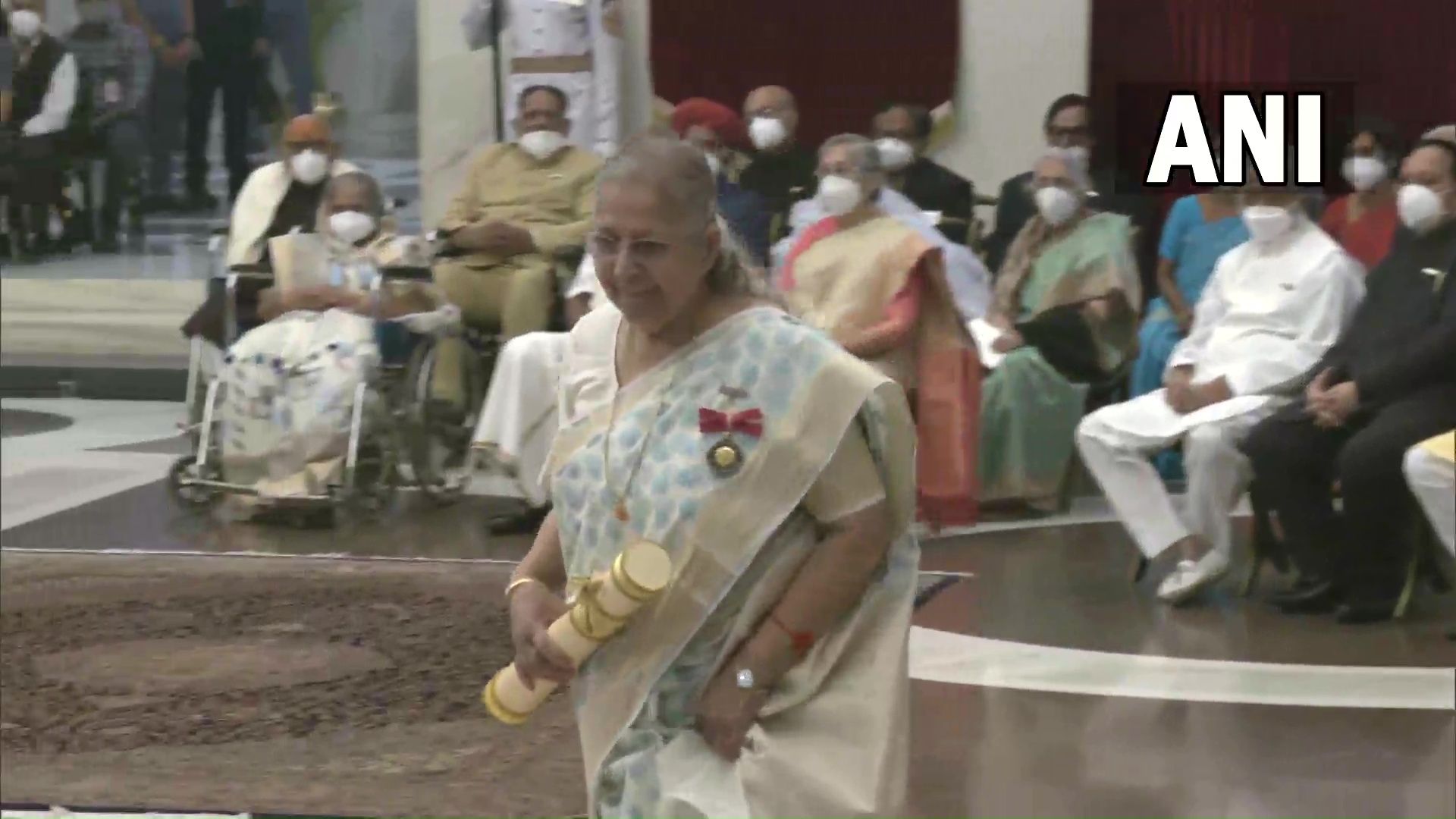 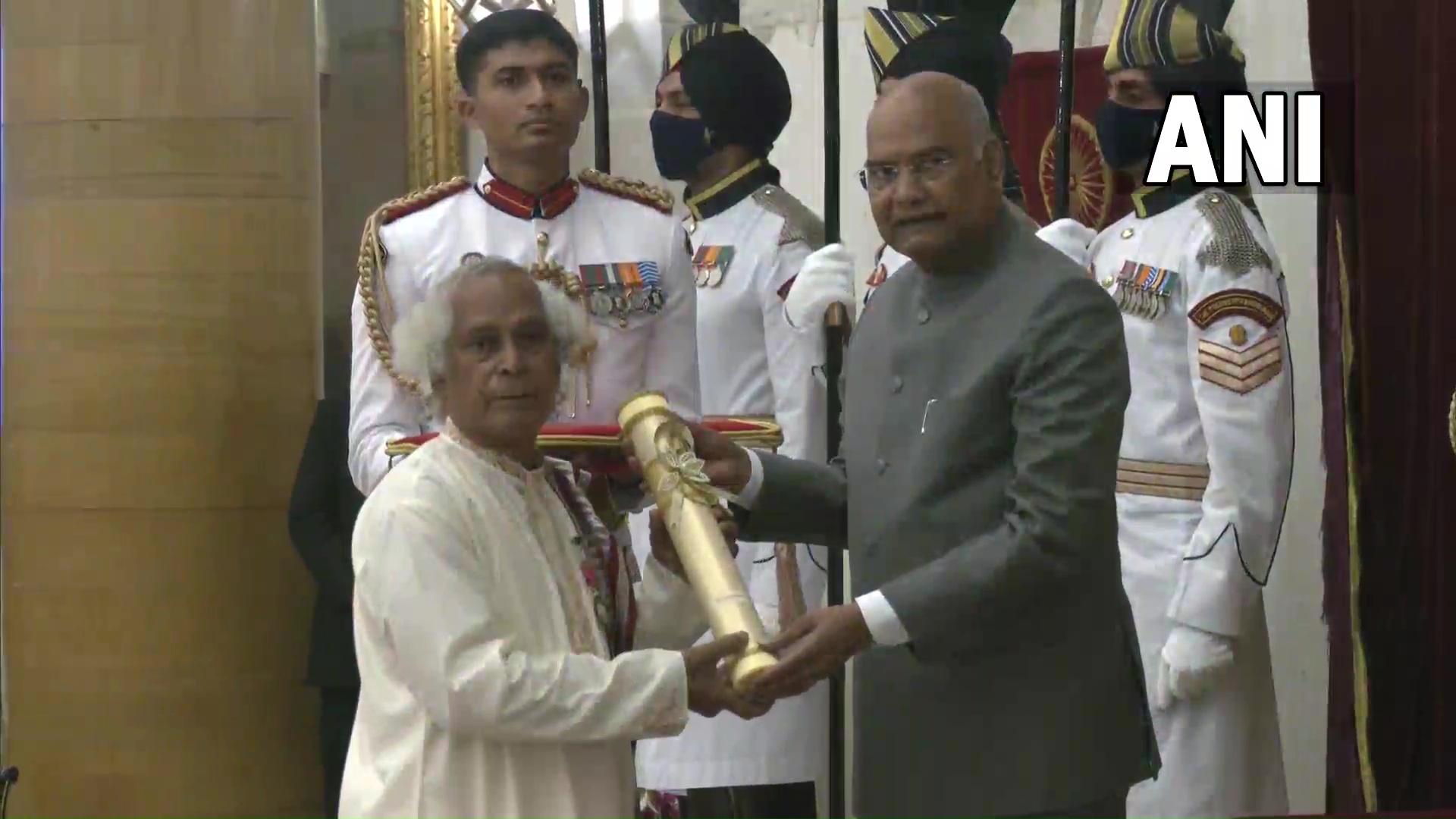 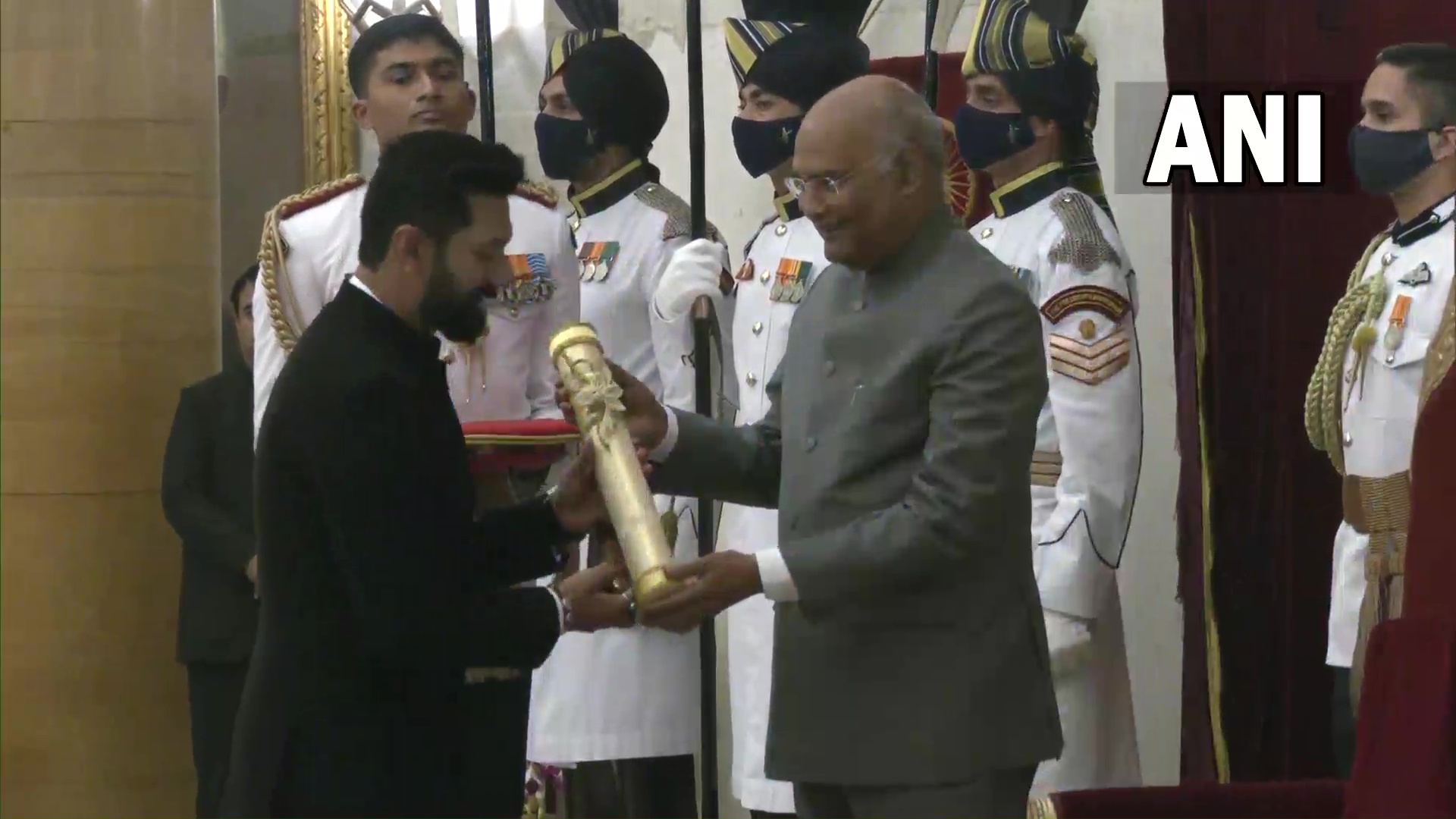 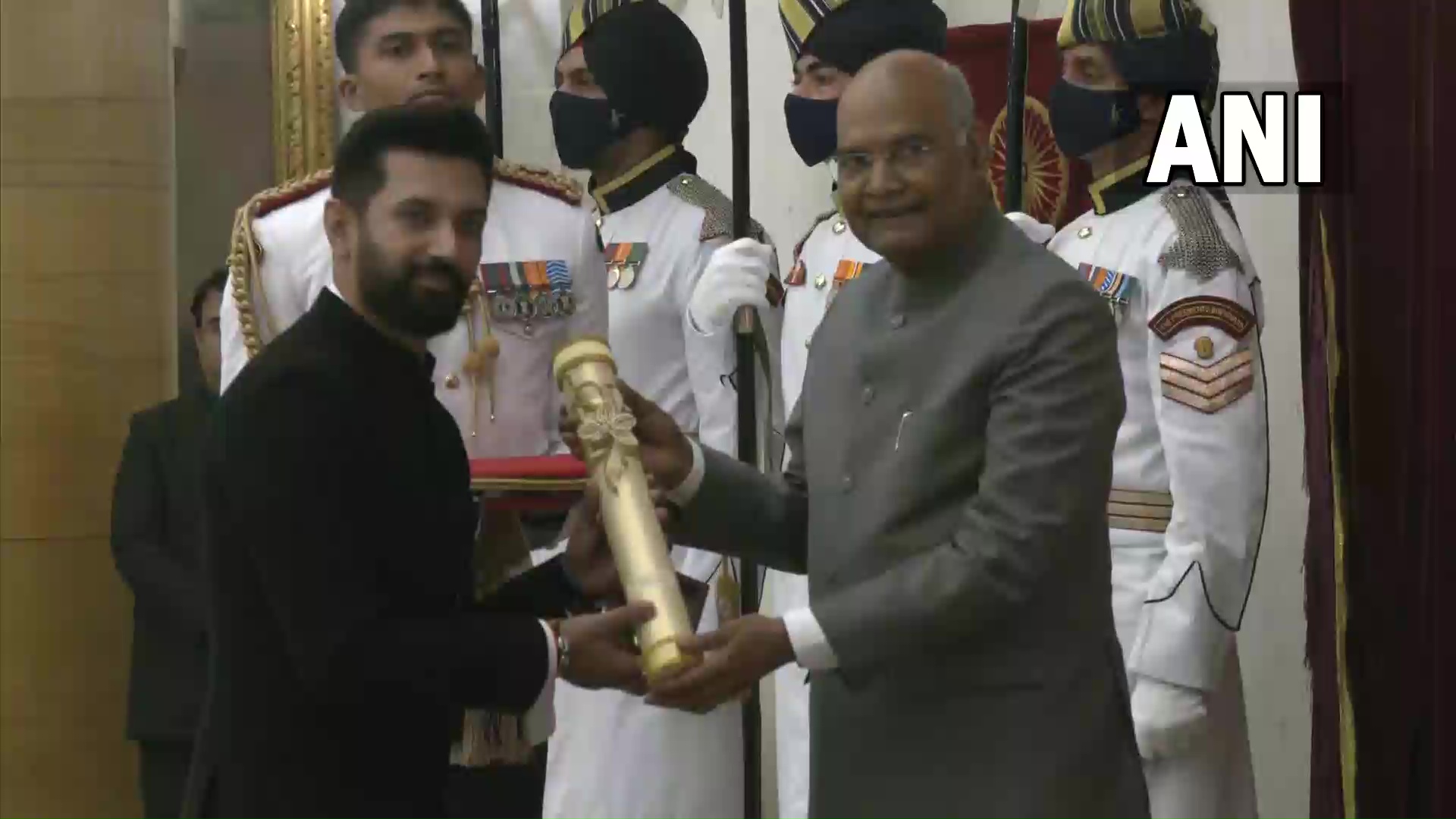 Next post Schools and colleges in Rajasthan will open at full capacity from November 15. Government orders issued