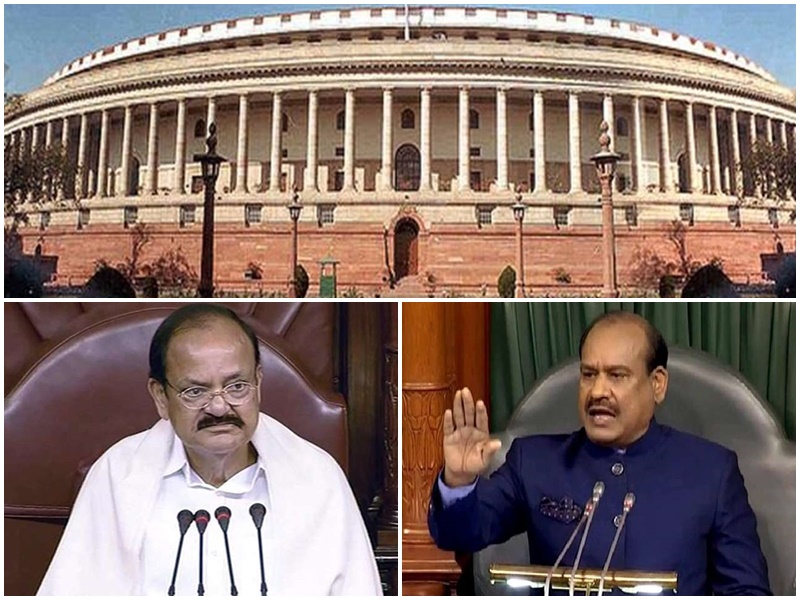 On the one hand, preparations for the budget session are underway, on the other hand, the fear of Corona has increased the anxiety.

Corona in Parliament: The Corona blast before the budget session of Parliament has added to everyone’s anxiety. Speaker of the Lok Sabha Om Birla and Chairman of the Rajya Sabha Venkaiah Naidu have directed the General Secretaries of both the Houses to look into the growing cases of Corona virus infection. At the same time, they have been asked for suggestions for taking effective measures to ensure smooth conduct of the forthcoming budget meeting. Let me tell you that an investigation report from the previous day found that about 400 employees of both the Houses of Parliament were affected by Code-19. In view of this, Venkaiah Naidu and Om Berla expressed their desire to review the Code Protocol enacted at the last meeting and asked the General Secretaries of both the Houses to make suggestions in this regard at the earliest.

The budget session usually begins at the end of January. But in the last few days, about 400 employees belonging to various services of Lok Sabha and Rajya Sabha Secretariat have been found to be affected by Code-19. Employees have since been barred from coming to the office. New guidelines have been issued for them, according to which 50% of officers and employees below the rank of Under Secretary or Executive Officer will be required to work from home by the end of this month. This number is about 65% of the total workforce. 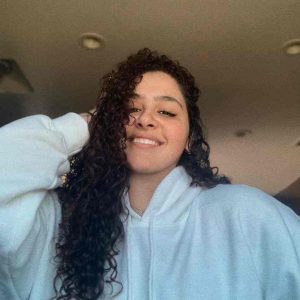 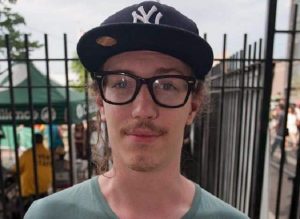