Opposing the word ‘Kaur’ in the film made with Sunny Leone

DSGMC has objected to the use of the word “Kaur” in a film named after Sunny Leone.

Chandigarh. The Delhi Sikh Gurudwara Management Committee (DSGMC) has taken serious note of the use of the word “Kaur” in front of the name of Bollywood actress Sunny Leone in a film to name her. The committee has asked filmmaker Subhash Chandra (Essel Group) to be prepared to remove the word from the movie or face the consequences for hurting Sikh sentiments.

In the letter to Subhash Chandra, Manjinder Singh Sirsa, general secretary of the committee, said that the film titled “Karanjit Kaur – The Untold Story of Sunny Leone” depicts Sunny Leone’s life. This has deeply hurt the feelings of the Sikhs. He said that it was amazing that despite being a North Indian and well acquainted with the Punjabi way of life, he allowed a film to be made with the word Kaur.

He said that the word Kaur appears with the name of every Sikh woman. This gives him the unique identity given to him by Guru Sahib. He said he had no objection to what Sunny Leone’s past was like and that a film was being made about her life. She has gained fame as Sunny Leone, so why is the film being made under the name Karanjit Kaur?

He said the DSGMC had previously opposed the song by Jacqueline Fernandez wearing a kirpan. Then he has to correct the song. Similarly, there was opposition to showing the character of Guru Gobind Singh in ‘Taraq Mehta Ka Ulta Chashma’. DSGSC will not tolerate fraud with Sikh dignity. 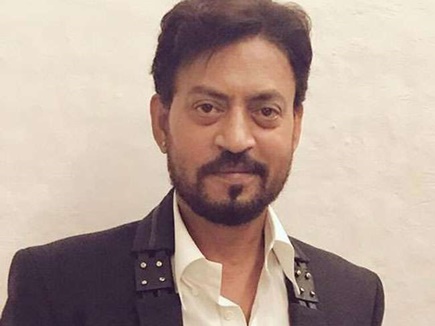 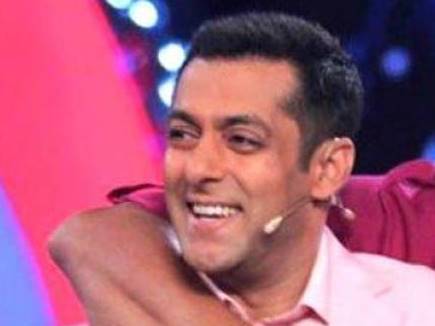