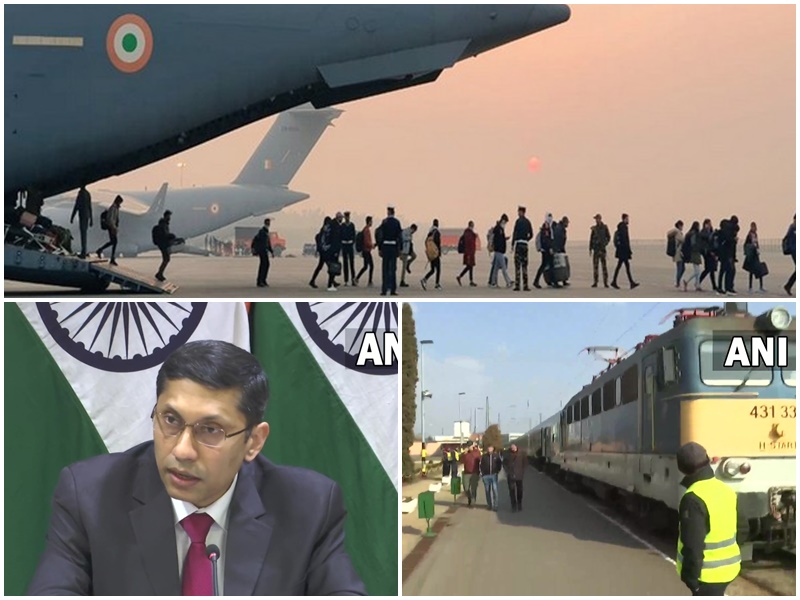 Despite all efforts, about 3,000 people are still trapped in Ukraine and it is difficult to evacuate them without a ceasefire.

Operation Ganga Updates: As the war between Russia and Ukraine intensifies, it is becoming increasingly difficult for Indian nationals trapped there to get out. Giving an update on the government’s efforts in this regard, Foreign Ministry spokesperson Arundam Bagchi said that more than 20,000 Indian nationals have left Ukraine since the issuance of our first advisory. So far, 48 flights carrying about 10,348 Indians have arrived in India from Ukraine under Operation Ganga. There are 16 more flights scheduled for the next 24 hours. He said that after 16 flights arrive in India in the next 24 hours, almost all Indians who have crossed the border into Ukraine and reached neighboring countries will reach India. We will continue to schedule flights.

More than 20,000 Indians have crossed the Ukrainian border since we issued our advisory. There are more people, but it’s comforting to see so many people gone. # Ukraine: MEA pic.twitter.com/HCsTA31J0V

But there are still fears that some people may be stranded in Ukraine. It is becoming increasingly difficult to rescue Indians, especially in the eastern Ukrainian cities of Kharkiv and Pasuchin. According to the Foreign Ministry, about 1,000 Indians are stranded in Pasuchan and 700 in Somi. Let me tell you that the Russian army first attacked these areas and the borders of countries like Romania and Poland are very far from here. “We are trying to get a ceasefire at the local level, so that the people trapped here can be evacuated,” the foreign ministry spokesman said. In addition, some buses have been arranged in these cities. 5 buses have already started this work, and some more buses are being arranged.

Most focus on the east # Ukraine Especially Kharkiv and Pisochin. We have arranged to take some buses there. 5 buses already running, more buses after evening 900-1000 Indians are stranded in Pasuchan and 700+ in Somi. We are concerned about Sumi: MEA pic.twitter.com/f2MLcHvfUy 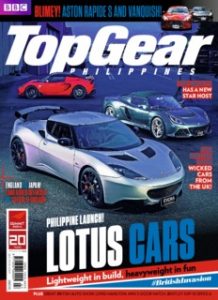 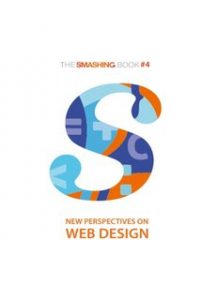