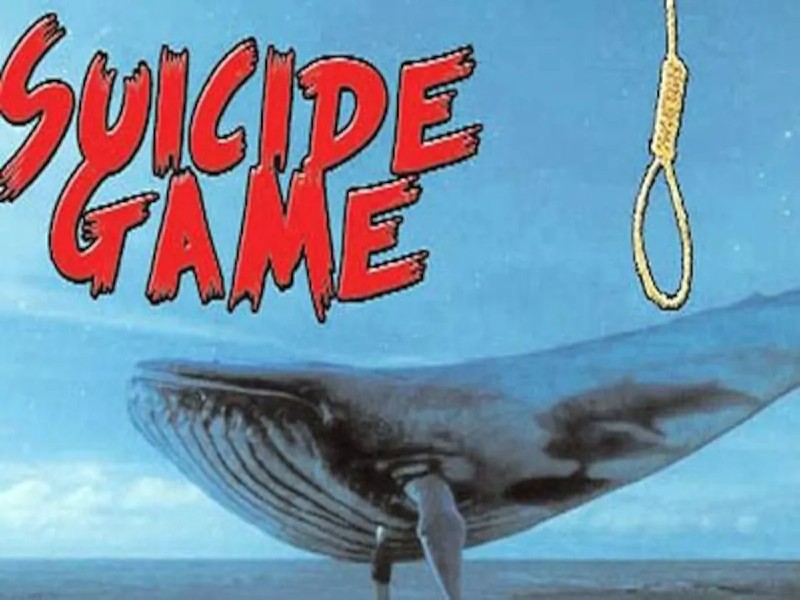 The Blue Whale game offers 50 different tasks. The game was started by a man in Siberia, Russia.

The threat of online blue whale game is looming again in India. Toshar Jadhav, an 18-year-old youth, committed suicide in Nagpur, Maharashtra on Friday. According to media reports, the boy was playing the Blue Whale game online. In connection with this game, Tsar first cut the veins of his hands. After that he drank phenyl. The incident took place in Gaikwad area of ​​Nagpur. Let me tell you that this is not the first case of suicide in the country due to this game. Many children have died before because of this game.

What is the Blue Whale Game?

In this game 50 different tasks are given. After completing each task, the player has to make a mark on his hand. Which is completed in 50 days and becomes the size of a whale. The one who completes the work has to commit suicide. This game played on the internet is very dangerous.

The game began in Russia.

The game was started by a man in Siberia, Russia. The Blue Challenge was started by a boy named Philip Bedkin. Budeikin is currently serving a prison sentence for inciting young people to die. Social networking sites have taken drastic measures to tackle the Blue Whale game. 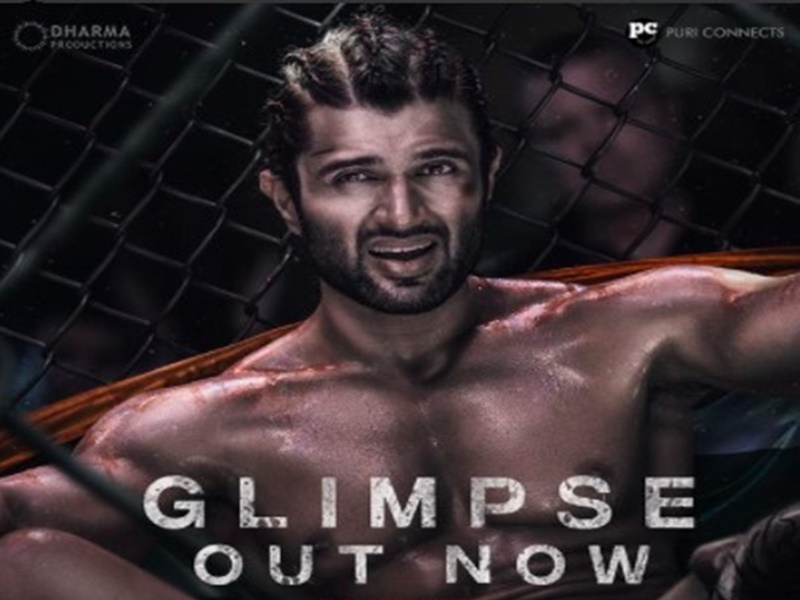 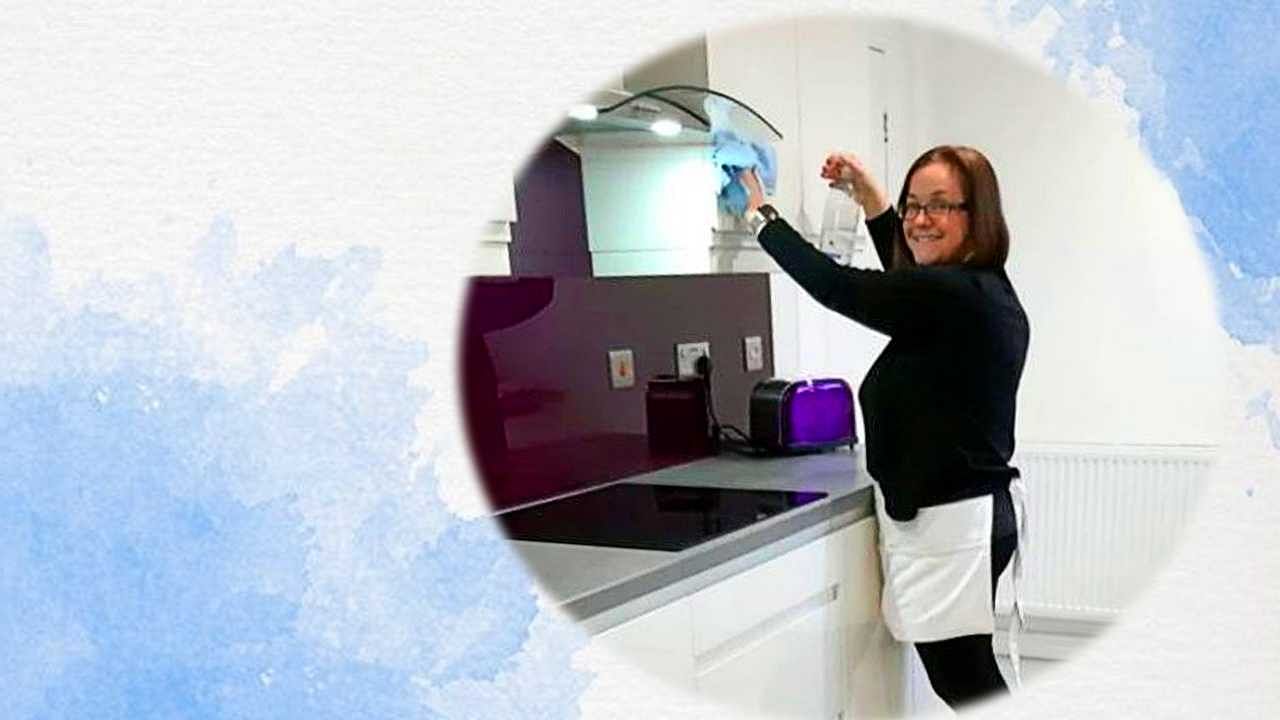 Next post Why did this woman leave her job worth 40 lakhs and become a housemaid? Decisions made after the death of the father and divorce from the husband