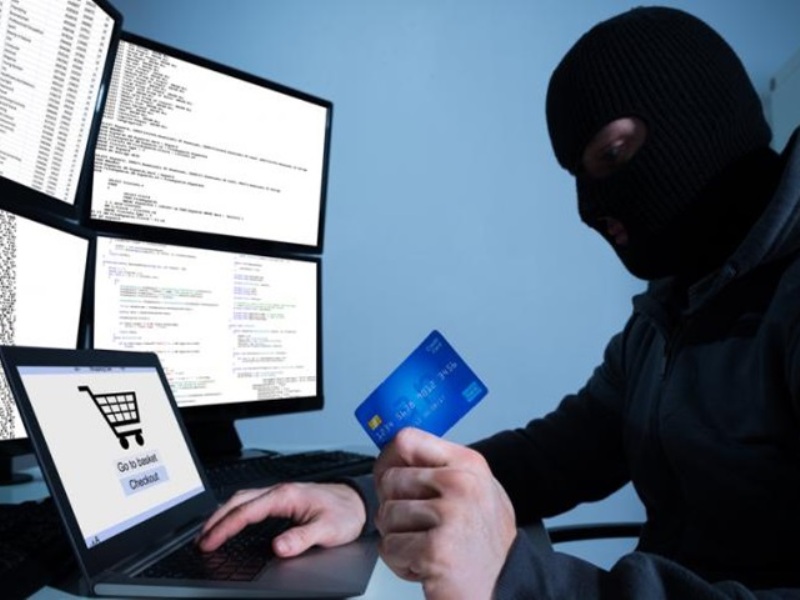 Online Fraud Lucknow Police has registered a case on the complaint of the victim youth and Cyber ​​Crime Cell is investigating the matter.

Online fraud. If you also see a fraudulent advertisement on social media and pay attention to the order, be careful because you can be a big fraud through an advertisement. In fact, a similar case has come to light in Uttar Pradesh. Here in Lucknow, a young man found a drug to treat a secret disease on social media sites and was shocked when he ordered it. The online fraud gang swindled about Rs 95,000 from the youth’s account.

Police are investigating the matter.

Lucknow Police has registered a case on the complaint of the victim youth and Cyber ​​Crime Cell is investigating the matter. After this fraud, the young man lost consciousness. Police have said that the incidence of ATM card cloning and money laundering is on the rise in Lucknow, so be careful when ordering online.

The young man had been obsessed with secrets for the past several months.

The youth told the police that the person who received the call had demanded a fee of Rs 4,999 in his account and promised to send the medicine in two days. When the medicine did not arrive for 4 days, the young man called the same number again. Meanwhile, the person receiving the phone muttered to the young man and got the information about the account and sent the link. After that, after asking for OTP, he cleared Rs 95,000 from the account several times. Seeing the message, the young man’s condition worsened. The young man called the number again and found the switch. The youth has lodged a complaint with the police after the scam.

Previous post Have you ever wondered why women often think about sex? 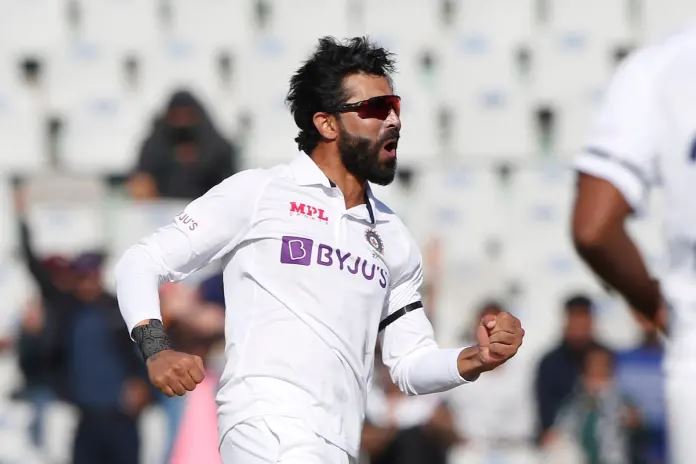 Next post IND vs SL: Rabindra Jadeja’s great achievement against Sri Lanka, he became an Indian just to do that!