On the first day, Shah Rukh Khan’s Zero was leaked on the internet

These links are being spread from different fake accounts.

Anand El Rai-directed ‘Zero’, which was released on December 21, is reported to have leaked online. No complaint has been lodged with the Cyber ​​Crime Cell yet. In general, sites like Tamil Rockers and Torrent have leaked a lot of movies so far, which has caused a lot of noise and allegations of shutting down sites, but this time the image has been leaked from a Twitter handle named Raj Bansal. Fake. Later, the film was leaked through fake accounts of many film critics. Scenes of Shah Rukh’s entry were also leaked from an account named Manoj Vajpayee (not actor). Later, information about this film was leaked on many sites including Tamil Rockers and Fanifiz.

This is the story of Baua Singh (Shahrukh Khan) who lives in Meerut. Due to the small size, even at the age of 38, Baua could not get married and for this she even went to the marriage bureau. In such a situation, he meets Afia Vinder (Anushka Sharma). Babuya assures him of his love. But when the time came for the wedding, Babuya fell in love with the movie star (Katrina Kaif) and ran away from the mandapa to take part in the dance competition.

See also  This Bhojpuri actress danced like this in 'Vodka', Dapat on social media 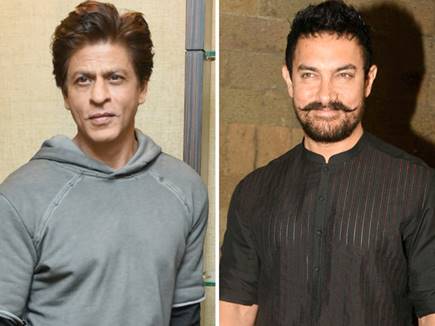