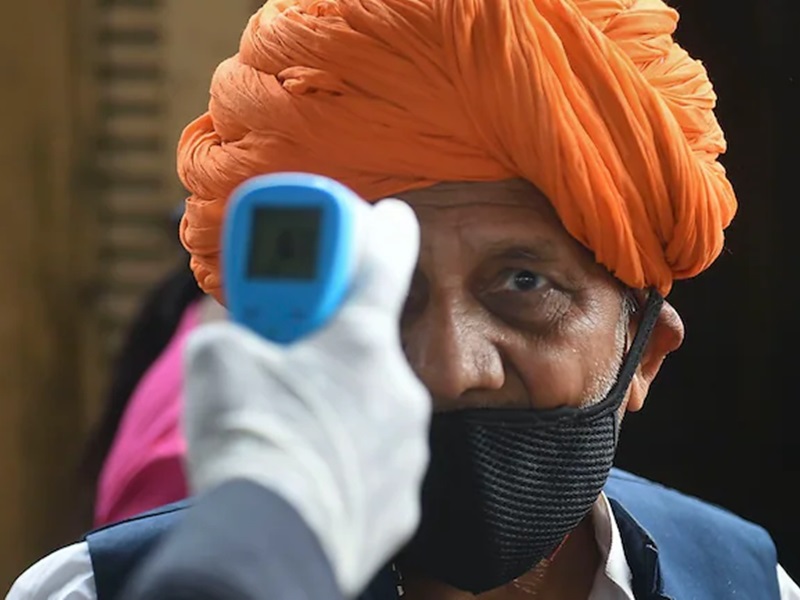 Omekron India Updates: The number of Omekron patients discharged from hospitals in Maharashtra and Rajasthan has reached 15.

India Updates: The number of Omekron patients in India has risen to 37. New cases were found in Andhra Pradesh and Chandigarh as well as Karnataka on Sunday. The first case of Andhra Pradesh. This type of address was found in a 34-year-old passenger from Ireland. Earlier on Saturday, there were 32 such patients in the country after another patient was found in Delhi. Maharashtra has the highest number of 17 patients. In addition, patients have been found in Karnataka, Delhi, Gujarat and Rajasthan. Meanwhile, good news has come from Maharashtra and Rajasthan. The first patient to recover from Omicron has appeared in Maharashtra. Similarly in Rajasthan also some patients have been discharged from the hospital after their report was negative. Overall, the number of patients discharged from hospitals in Maharashtra and Rajasthan has reached 15.

The first patient of Omicron was also found in Chandigarh

Meanwhile, the Chandigarh health department has reported that a 20-year-old Italian man had arrived in India on November 22 and was confirmed to have corona on December 1. Now his Omicron report has also come positive. The patient is fully vaccinated with the Pfizer vaccine. Today it has been re-tested for COVID-19 and is awaiting a report.

Omicron India Updates: The second case was found in Delhi on Saturday.

Another Omicron patient was found in Delhi on Saturday. The 35-year-old man, who had just returned from a tour of Zimbabwe and South Africa, received a positive report. The patient has been admitted to LNJP Hospital. Although he is only feeling weak, there are no other symptoms.

See also  Prime Minister Narendra Modi has given three big gifts to Tripura, saying that India will move forward on the path of development by taking all the steps together. 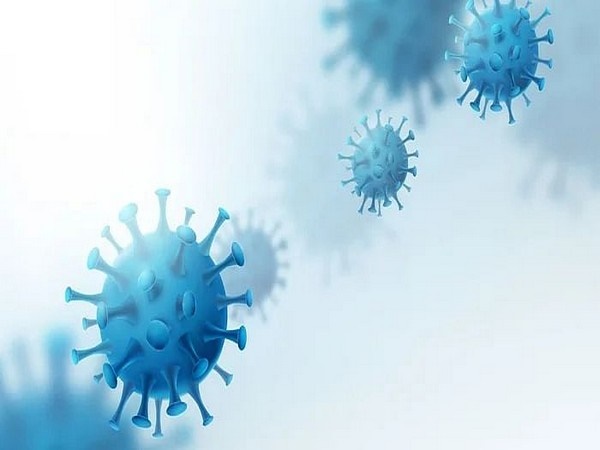 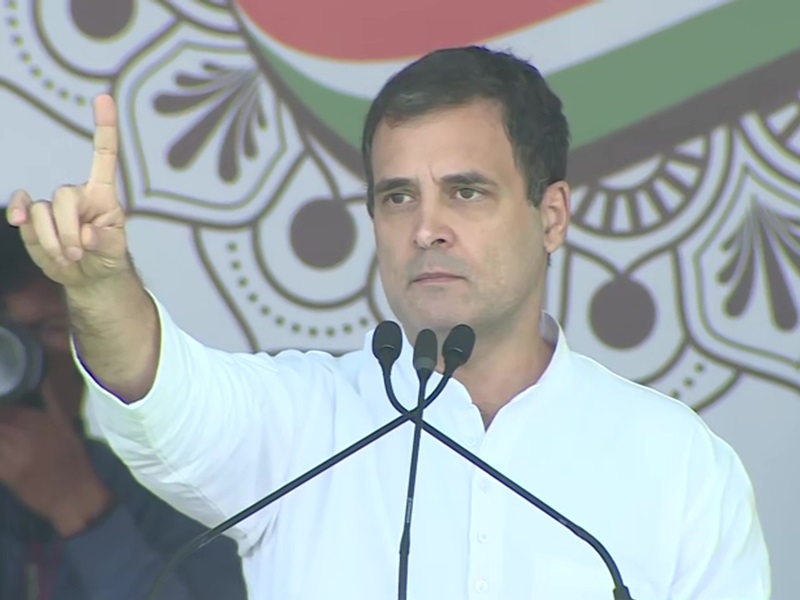 Next post Jaipur: ‘I am Hindu, not Hindutva’, find out what else Rahul Gandhi said at the Congress rally?