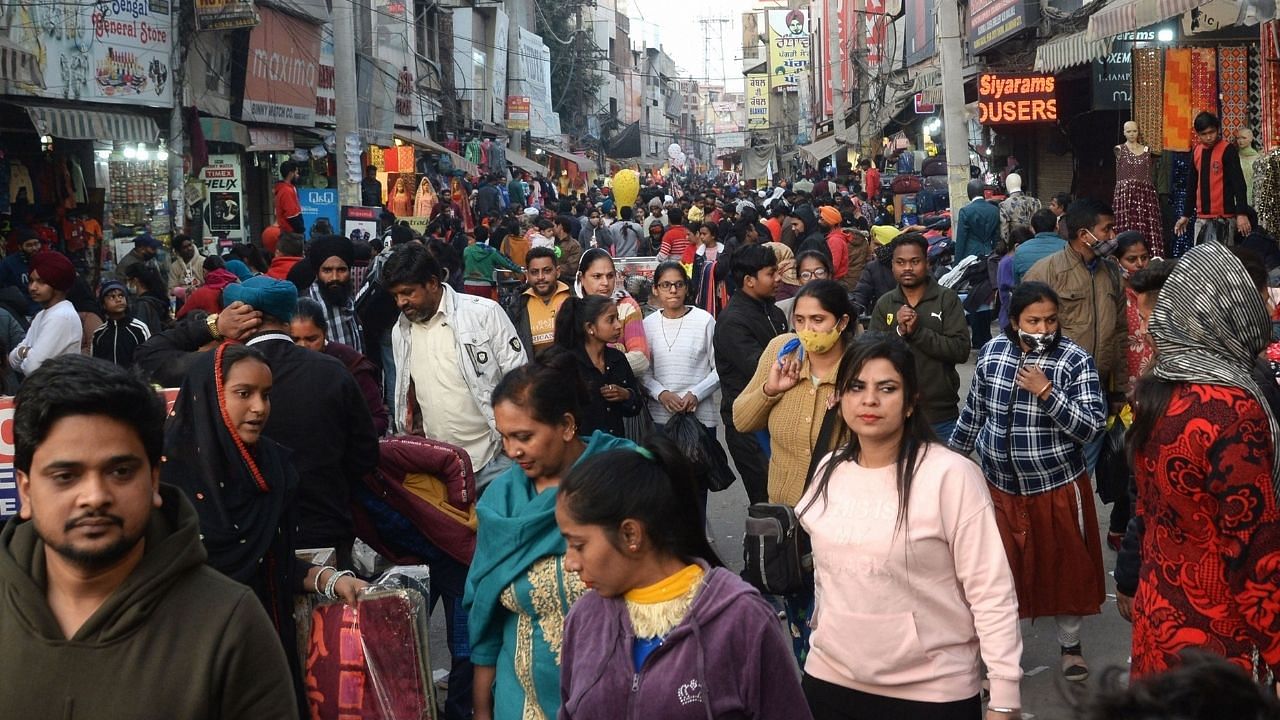 The new form of corona spread in different states of the country is now becoming uncontrollable. Currently, Delhi and Maharashtra have the highest number of Omicron cases. Meanwhile, 149 new cases have been reported from Karnataka. Karnataka Health Minister Dr. K. Sudhakar has given this information.

He said that on Tuesday, 149 new cases of Omicron were reported in the state, bringing the total number of patients infected with Omicron to 226. The first case of Omicron came to India on 2nd December when two people were confirmed to be infected with this variant. The incident came to light from Karnataka. In the wake of Corona’s growing case, the public is being urged to abide by the Covid rules.

The total number of cases of Omicron has exceeded 2100

At the same time, apart from Karnataka, the total number in Maharashtra also reached 653 after 85 new cases of Omicron were reported on Tuesday. Earlier, the number of Omicron patients in the state was 568. In Andhra Pradesh also 7 new cases of Omicron have been reported. This morning’s figures for the new look, in 1982, if the figures for Karnataka, Maharashtra and Andhra Pradesh were added, the total number of infected people in the country would be 2223. However, Omicron cases have been reported in many other states of the country today.

See also  Box Office Day 3: Sushant's picture on the way to becoming a hit, got such a big number this weekend

At the same time, the number of Omicron in Delhi also reached 382. The number of corona cases is increasing rapidly here. In 15 days the infection has increased to more than 21 thousand. This number is highest after the second wave of the corona. Experts say the third wave of corona has started in Delhi. In Delhi, the coroner Omicron variant is available in more than 61 per cent samples. A total of 187 patient genome sequencing was performed in the last three days. Of these, Omicron was found in 152 samples and Delta and other variants were found in 35 samples. The total number of victims in Delta is about 9 percent.

The Karnataka government is wary

On the other hand, the government has warned Karnataka as soon as the alarm bells rang. The state government has deployed eight IAS officers in eight areas of Bangalore to manage and control the Kovid situation and Omicron related matters.

Read more: Corona blast in Bengal after Delhi-Maharashtra, 9063 people injured in one day – find out the situation in three states 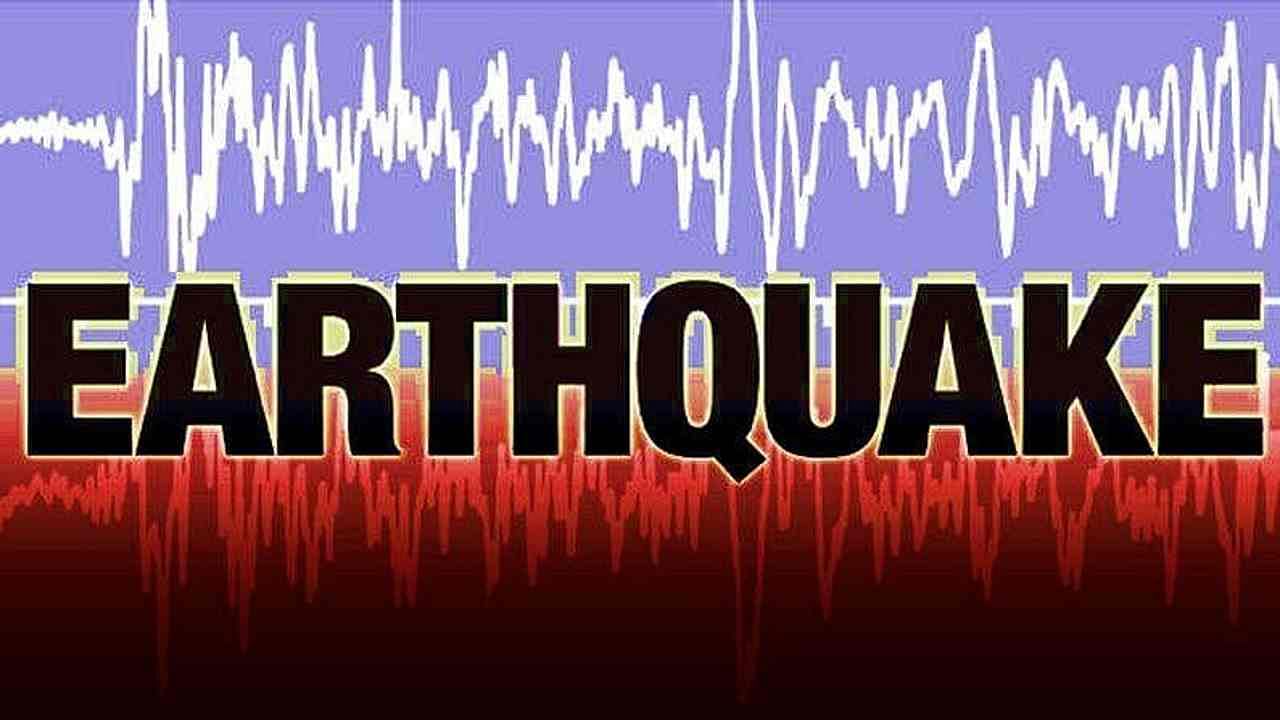 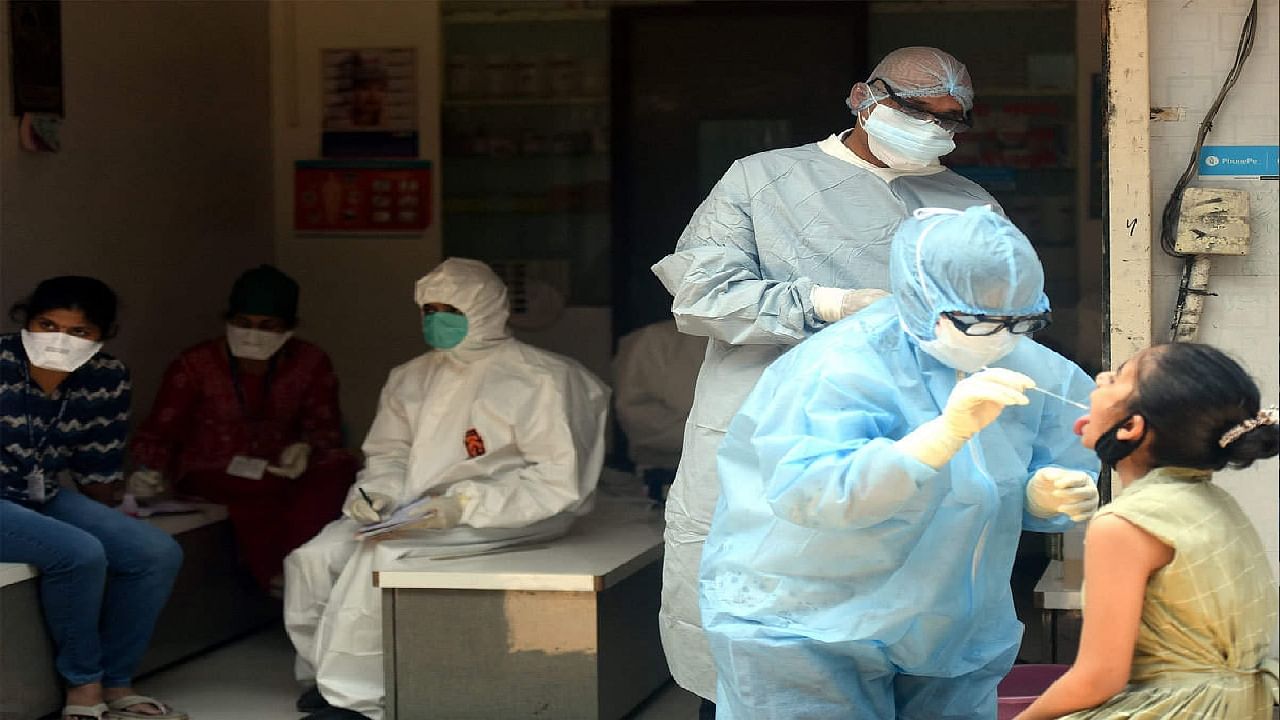