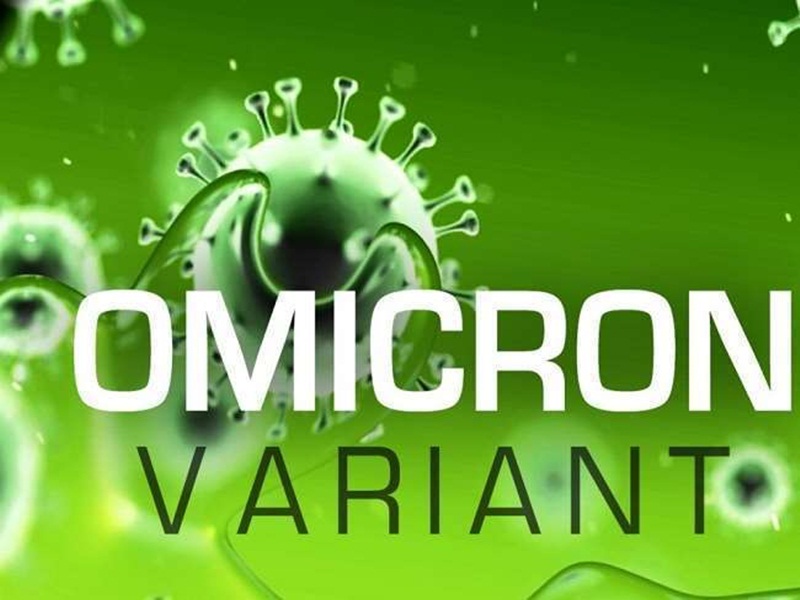 Omicron Updates: The Omicron type may be extremely powerful in spreading, but it may not be as deadly as other viruses.

Omicron Updates: There has been a worldwide outcry over the new type of coronavirus, Omecron. The latest news is that this is the first case in France after Japan. Thus, the disease has spread to about 20 countries. Travelers from African countries are being monitored. The Government of India has also followed the guidelines. At the same time, the government on Tuesday clarified in the Rajya Sabha that there is not a single case of Omicron in India so far. The issue is likely to be debated in the Lok Sabha on Thursday. Earlier on Wednesday morning, it was reported that the first case of Omekron has also come to light in Brazil. Thus, this form of Corona epidemic has reached Latin America.

Omicron Updates: Omicron is not that deadly.

Health experts say the omecron variant of the corona virus may be extremely powerful in spreading, but it may not be as deadly as other viruses. According to a PTI report, immunologist Satyajit Ray has said that this type is likely to spread very fast. However, according to their understanding, the variable will not cause more severe disease.

A similar view was expressed by Dr. Shekhar C. Mande, DG Council of Scientific and Industrial Research, who told ANI that the situation is a matter of concern, but it is not. Monitoring continues as usual. So if this virus reaches India then we will know. We are seeing the situation in other countries like the Netherlands, Germany and of course the hotspot South Africa. 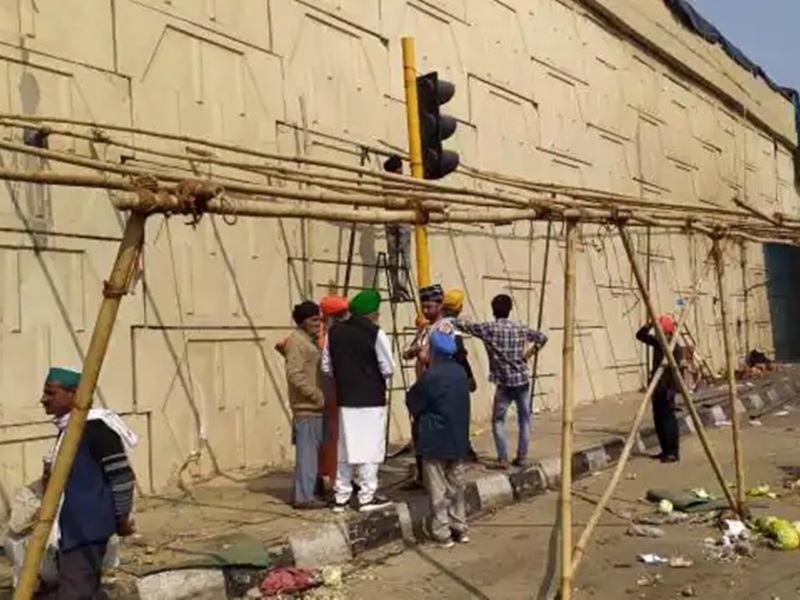 Previous post Live Farmers Movement: Farmers will return home on December 4, find out why this is being said. 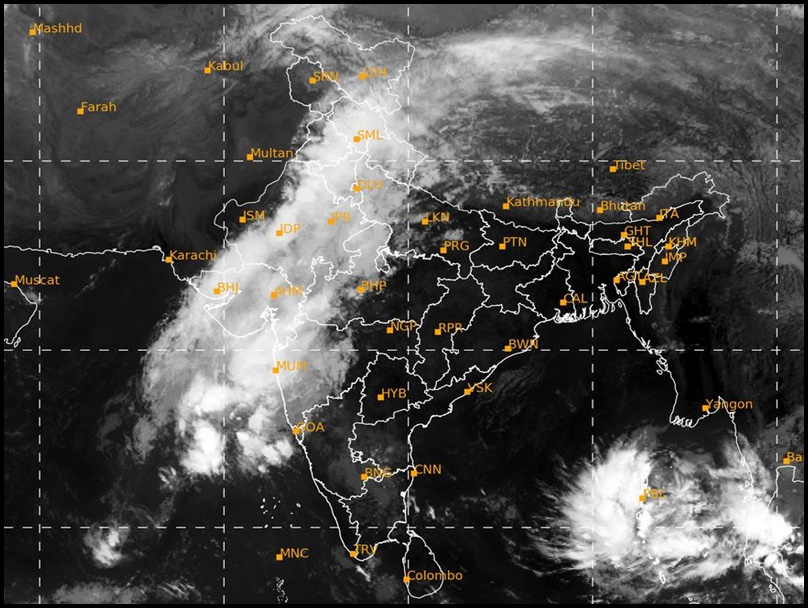 Next post Another cyclonic storm is coming, heavy rain alert in Mumbai today, danger in these states also