Odisha Cabinet reshuffle: Steps have been taken to strengthen the organization. This will give a chance to new faces of the party to become ministers.
Resize the font.

Odisha cabinet reshuffle: In Odisha, all 20 government ministers, including the speaker, have resigned. The new cabinet will be formed on Sunday, June 5. This is the first time that the entire cabinet along with the Speaker has resigned since Naveen Patnaik became the Chief Minister. Leaders of opposition parties have become wary of the new political dao of Beju Janata Dal. It was not immediately clear who was being included in the new cabinet. It is said that this step was taken to strengthen the organization. This will give some new faces of the party a chance to become ministers.

Preparations for the general election begin

At the same time, the leaders who have so far held ministerial positions will play a key role in the organization. After winning three-tier panchayat elections and municipal and city elections, the party is looking forward to the 2024 general elections. Preparations have begun.

Even before the 2019 Assembly elections and after the 2017 Panchayat elections, CM Patnaik had reshuffled his cabinet. This strategy of BJD was successful in 2019. The party managed to win more than 100 seats.

The swearing-in ceremony will take place at that time.

On Saturday, the first speaker of the assembly, Suri Narayan Patra, tendered his resignation to the deputy speaker. After that a series of resignations of ministers began. All these ministers resigned. The swearing-in ceremony of the new cabinet will be held on Sunday at 11.45 am. 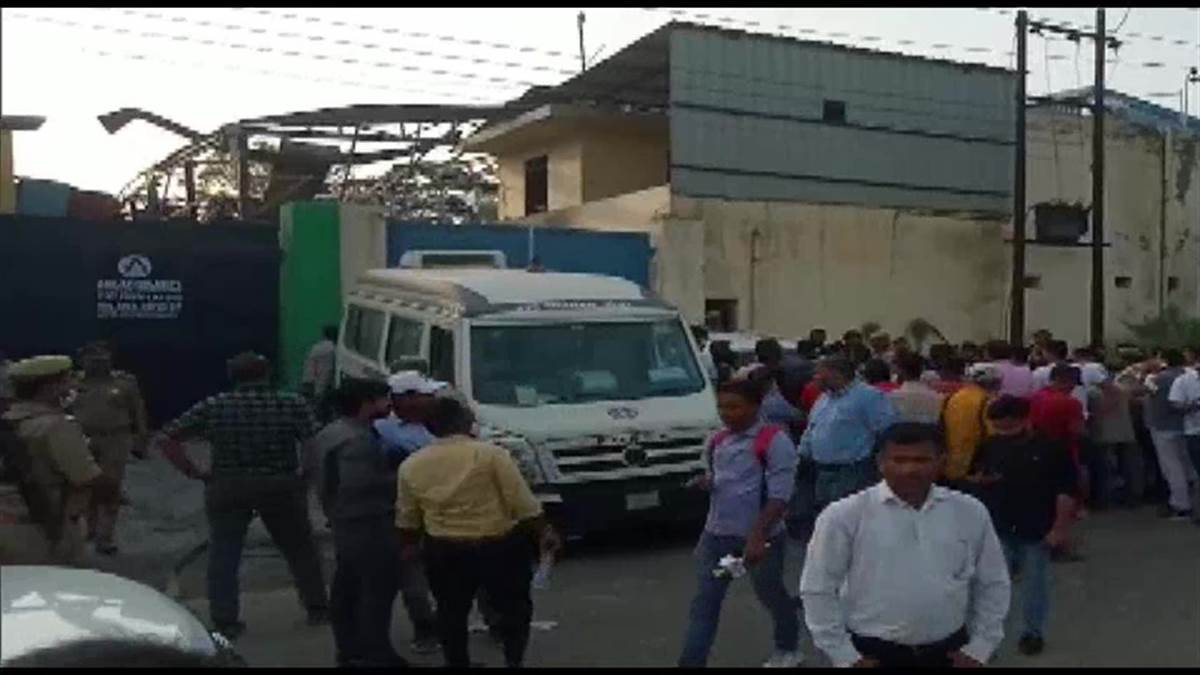 Previous post At least 12 people have been killed and 21 others injured in a blast at a factory in Uttar Pradesh’s Hapoor district.