Over the years, Taiwanese-American gaming giant, Nvidia has been accelerating a computing platform to revolutionize everything from gaming to data through the invention of new Al-powered enterprise data center products and the latest technologies for gamers and creators. preparing its techniques for ,

With the announcement of the 2022 Computex Physical Show, which hasn’t been physically held in the last two years due to the novel coronavirus pandemic, Nvidia has strengthened its manpower and has come up with the latest exciting technologies for gamers and creators alike. .

The Computex 2022 show was a big take on AI training and data centers for enterprise and cloud gaming. As we mentioned, the gaming tech giant announced eight new gaming technologies. Of all the technologies announced, the ASUS ROG Swift 500Hz Monitor and the New GeForce Gaming and Studio Laptop are the most thrilling products.

The new Nvidia Asus ROG Swift 500Hz Gaming Monitor is the fastest refresh rate monitor ever. Most high-refresh-rate monitors are around 170Hz or, on the other end of the spectrum, 360Hz. So a gaming monitor with a refresh rate of 500Hz is simply insane compared to its possibilities.

The new Nvidia monitor features a 1080p 24″ screen with a brand new TN panel. While TN panels are older technology, they have minimal latency, which fits in nicely with the rest of the motif of this fast refresh rate display. At launch, Nvidia called it “the lowest latency, highest refresh rate G-Sync esports display ever made.”

In addition, the monitor was mentioned in conjunction with Nvidia’s reflex analyzer software, which is being incorporated directly into games like Fortnite and Apex Legends to help reduce latency. According to Nvidia, the technology helps reduce system latency by coordinating the game and graphics driver.

On the other hand, the new GeForce gaming and studio laptops are unique with many features for work, play, study and creativity.

With over 140 models in all, the systems are highly designed for every need, along with many new designs that include the full range of GeForce RTX 30 Series laptop GPUs.

The NVIDIA Ampere architecture is the most powerful and feature-rich worldwide, delivering record-breaking gaming and creative performance, along with an assortment of AI-powered advancements. Today, the range increases with the introduction of the new GeForce RTX 3050 and GeForce RTX 3050 Ti laptops.

DLSS and the latest technologies can deliver up to 4x increases in games and up to 2.5x in video editing applications compared to GeForce GTX 10 Series laptops, making your gaming better and your content production significantly faster.

GeForce RTX 3050 laptops start at £799/€899 and add vivid ray tracing to the latest game, up to 2x performance acceleration with NVIDIA DLSS, and up to 7x video editing speeds compared to CPUs .

We hope the Computex 2022 show has been so exciting for you, as we keep you updated with the latest technologies announced. Stay connected with us for more latest tech news. 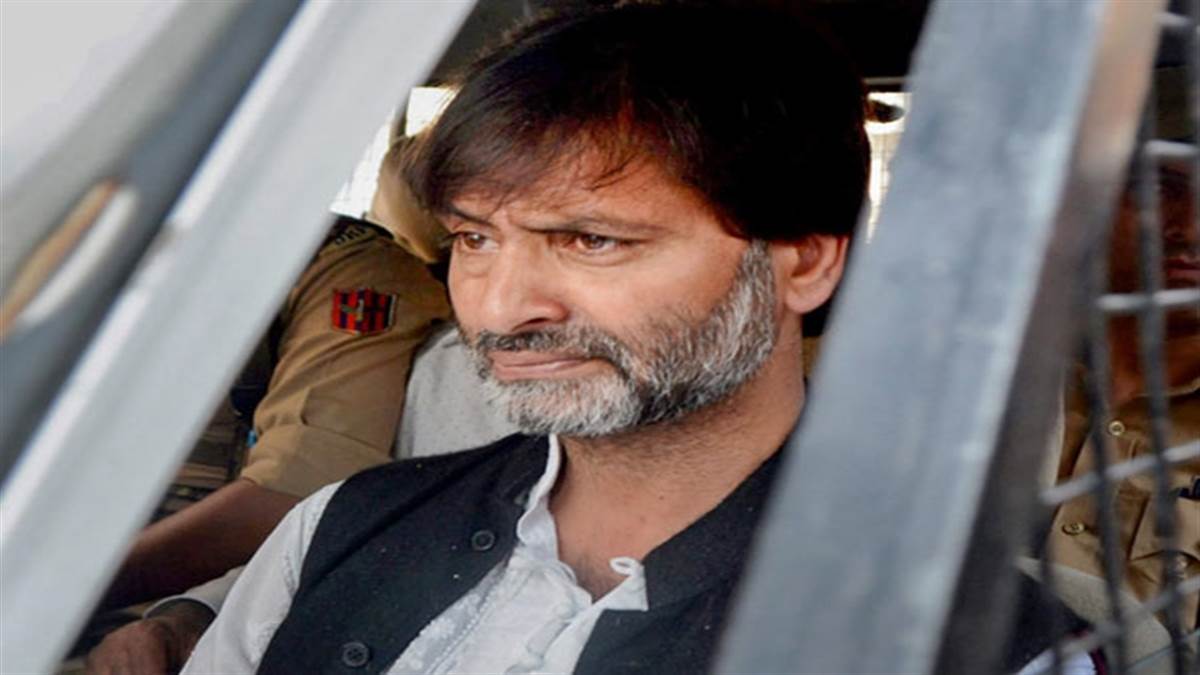 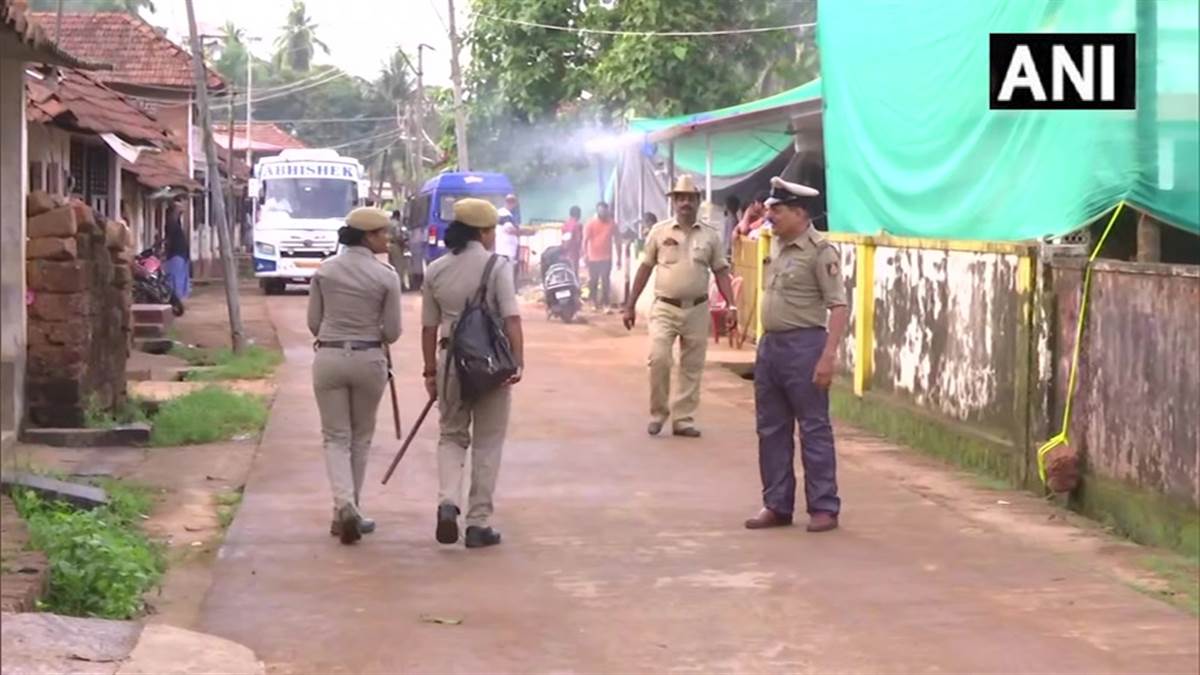 Next post Tension found under the mosque in Mangalore, tension over Afzal Khan’s tomb in Sitara, Maharashtra

Over the years, Instagram has been known for its commitment to ensure the convenience of users through the introduction of...

A new WhatsApp beta for Android that allows users to create a large group with up to 512 participants has...

On June 8, the new exceptional Acer S3 High Power Edition is now officially on sale with a price sticker...