#NupurSharma: Congress as well as religious scholars have demanded the arrest of Nupur Sharma. A case has also been registered against him in Mumbai.
Resize the font.

#NupurSharma: Controversy over remarks against Nopur Sharma’s prophet does not seem to be over. While many Islamic countries have expressed outrage at the statement, the central government has made it clear that these are personal views and that every religion is respected in India. At the same time, the Congress and the scholars are adamant that Nopur Sharma should be arrested as soon as possible. A case has been registered against Nopur Sharma in Mumbai and a summons was also issued on Tuesday. Nopur has been summoned on June 22. At the same time, Delhi Police has beefed up security for Nopur Sharma. After her video came out with an objectionable statement, Nopur Sharma had said that she and her family were receiving threats.

At the same time, the attitude of Barelvi Ulema against the controversial remarks of former BJP spokesperson Nopur Sharma is strong. A meeting of the Ittehad-e-Millat Parishad (IMC) on Monday decided that the sit-in would continue till the arrest of Nopur. Suspending him from the BJP is an incomplete process. If no arrest is made, a sit-in will be held on June 10 at Islamia College Grounds.

Along with several Congress leaders, including Rahul Gandhi and P. Chidambaram, the Congress party has openly vented its anger on its Twitter handle. Left parties also say that the BJP, under pressure from other countries, has taken action against party officials. The Congress on Monday lashed out at the BJP, asking why the party leaders responsible for the global outcry have not yet been arrested. It is unacceptable to apologize to the country for such big mistakes.

The Congress has released several posts on the internet media accusing the BJP of burning the country in the fire of hatred through anti-social elements. The country will not apologize for the BJP’s mistakes. But the BJP party president should apologize. Instead of pretending to take action against anti-social elements of the party, those who are defaming the country at the international level should be arrested immediately. The hate-mongering BJP has discredited the country. The BJP should be punished for what it did, not the country. 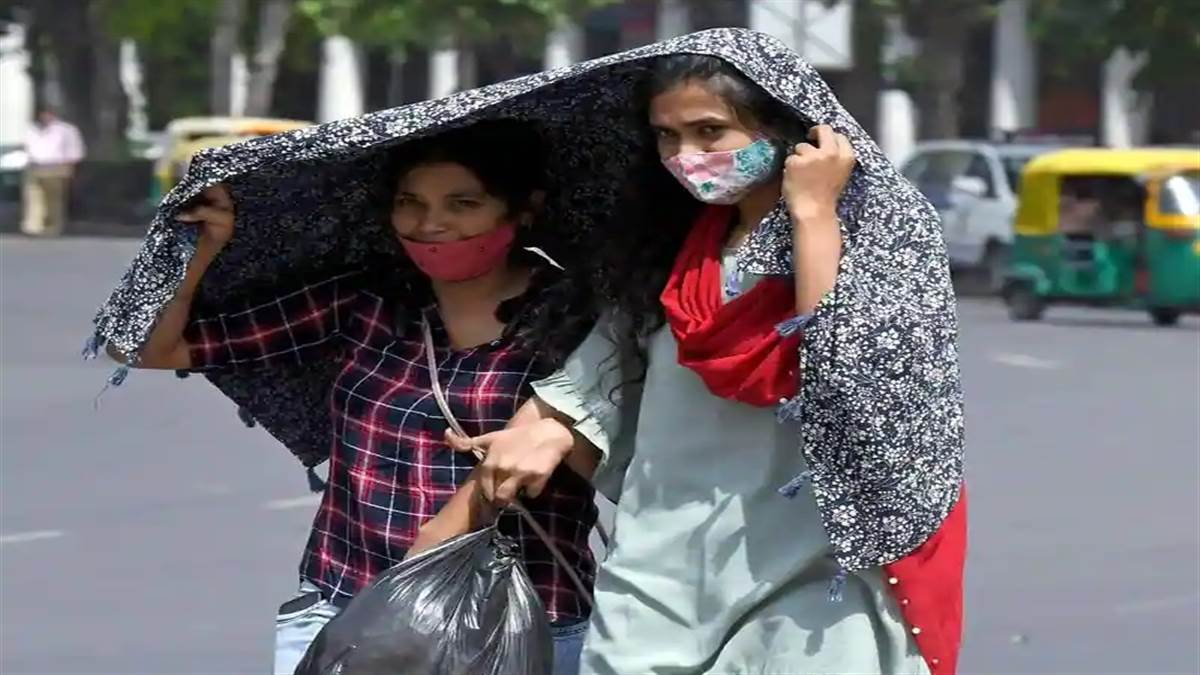 Next post Weather Update: Fire will break out by June 11, then monsoon will come Relief, read latest IMD forecast