Now preparing to make pictures with ‘Congratulations’ and ‘Pulwama Attack’, such headlines have been recorded.

Congratulations to the brave pilot wing commander who has become the real hero of the present country. Ordinary people or special people want to know what happened to him in Pakistan and how he faced the situation. In such a scenario, how much better it would be for Bollywood not to cash in on this India-Pakistan tug of war. Congratulations, Pulwama, Balakot, all the big and small Bollywood filmmakers have registered their titles to make pictures.

Filmmakers want to take advantage of that opportunity

We tell you that the tension between India-Pakistan and cricket is always interesting. Perhaps this is why filmmakers want to capitalize on the current situation, even if there is tension between the two countries. In response to a suicide attack by terrorists on a CRPF convoy in Pulwama, the Indian Air Force entered Pakistan on 26 February and destroyed 350 terrorists and their hideouts. Like Uri, many producers are now preparing to make a film about this incident. Several production houses are holding rounds of the Indian Motion Picture Producers Association (IMMPA) to register the title. According to the report, 5 production houses approached IMMPA to register the title. One of these titles is Wing Commander ‘Congratulations’. 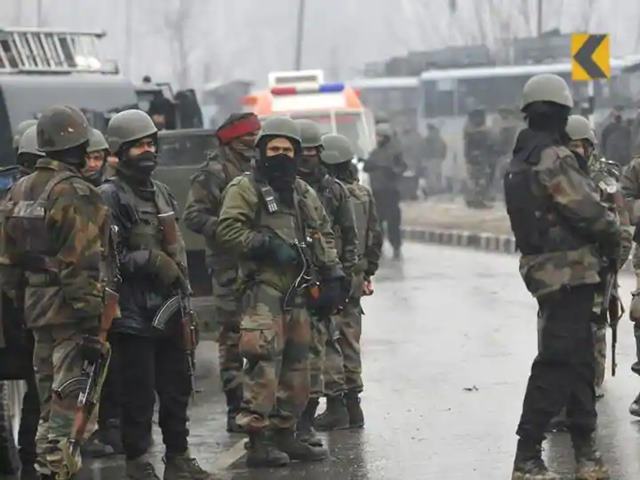 Filmmakers are registering such names

See also  The last terrorist of Pulwama attack was also killed, the reward was 1 million.

How is the title registered?

Let us tell you that the Indian Motion Picture Producers Association (IMPPA) is responsible for registering the titles of film / TV serials and web series in the country. To register a title, a producer or production house has to fill a form, where they have to mention four to five titles on priority basis with 18 per cent GST and deposit Rs.250. 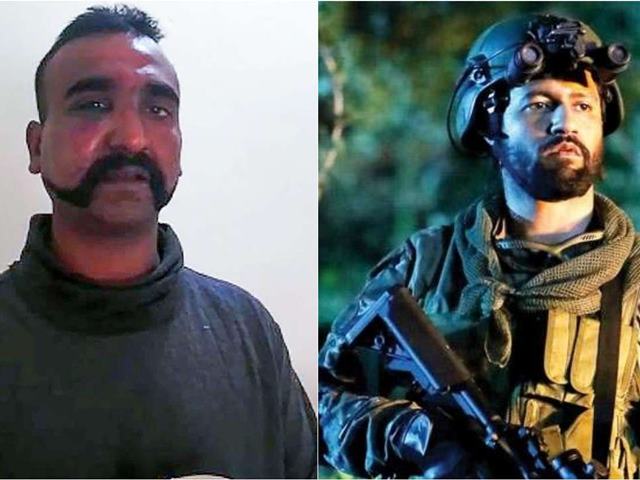 The movie ‘Uri the Surgical Strike’ made about the terrorist incident in Uri has earned around Rs 238 crore. The film stars Vicky Kaushal and Yami Gautam in the lead roles. The film proved to be a superhit at the box office. The film has grossed Rs 327 crore worldwide. 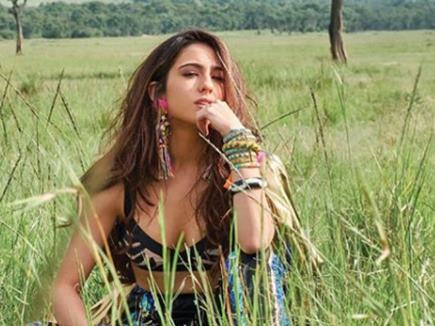 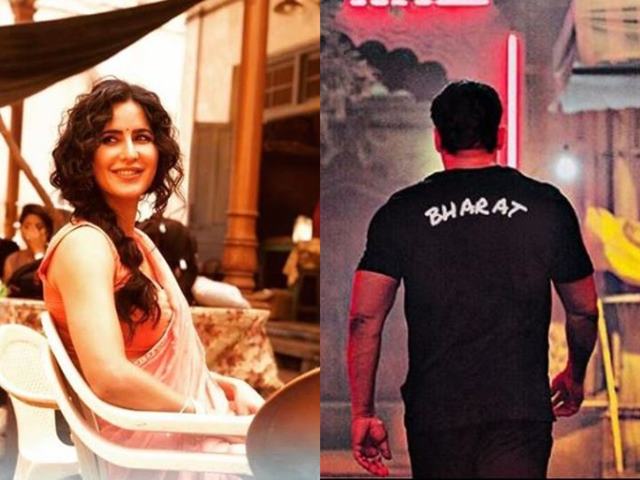