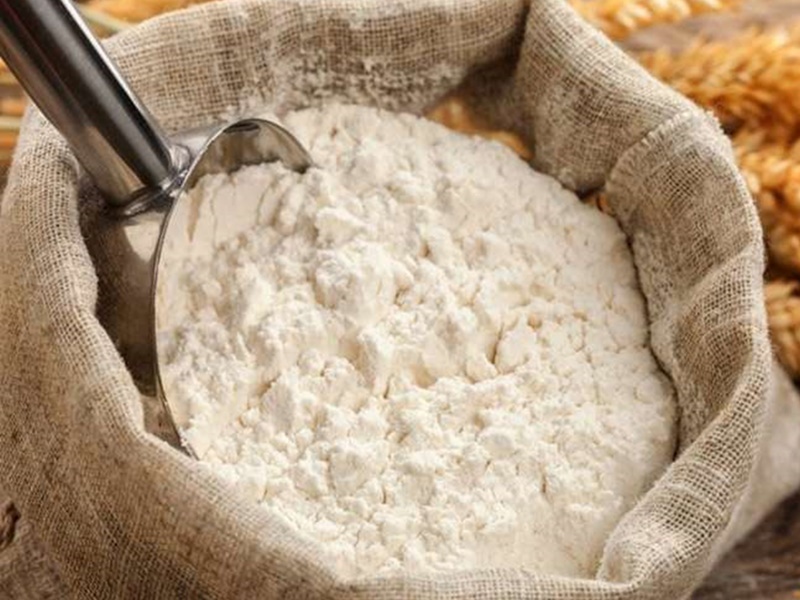 Now flour is expensive, after 12 years prices are record high, find out what is the reason?

Flour Price: The price of flour in India reached a record high in April at Rs 32.38 per kg.

Price of flour: In this era of inflation, flour has also become more expensive. After LPG and petrol and diesel, rising flour prices have begun to hurt the budget of the average household. The average monthly retail price of flour (wheat) in the country reached Rs 32.38 per kg in April, the highest in the last 12 years. Last month saw the biggest increase in flour prices in India since January 2010 as the country witnessed a decline in wheat production and stocks. India’s wheat reserves far exceed its strategic and operational needs, and prices in the country are skyrocketing due to this. The total wheat production in India is estimated to reach 1050 LMT during the year 2022-23.

Why are flour prices skyrocketing?

Sources quoted ANI news agency as saying that the government is keeping a close watch on domestic prices of wheat along with the ongoing procurement in the current season and has made up for any shortfall by selling wheat under the open market sale scheme. Will go Official sources said that after the supply of wheat under all the welfare schemes, the government expects to have the remaining stock of 100 LMT of wheat during the year 2022-23. 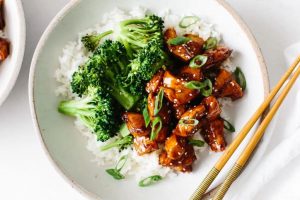 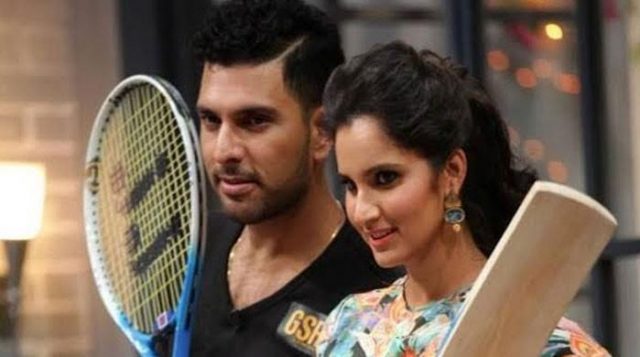 Next post Yuvraj Singh’s relationship with Sania Mirza is public, even after 16 years there is a special relationship