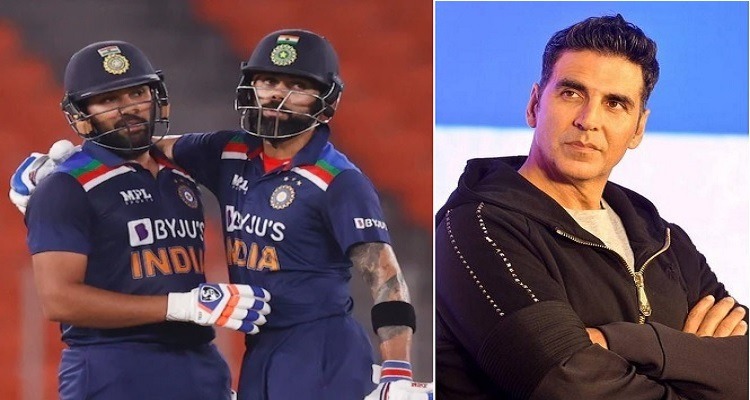 Mumbai – When Akshay Kumar was asked about his favorite Indian cricketer, he named KL Rahul and Shikhar Dhawan instead of Virat Kohli and Rohit Sharma. At the same time, he described BS Chandrasekhar as his favorite among the former players.

Bollywood superstar Akshay Kumar loves cricket. Akshay has visited the stadium several times to support Team India. He was seen in the high voltage match of T20 World Cup-2021 between India and Pakistan. Although Rohit Sharma has been given the captaincy of limited overs, although Virat Kohli is leading in the Test format, Bollywood’s Kumar does not consider him as his favorite cricketer.

Talking about Kohli’s legacy as India captain, Rohit said that there was a clear message of victory in every match under Kohli’s leadership. “It simply came to our notice then. He has led the team from the front every time we have walked in the park in these five years. There was a clear determination and determination to win each match which was the message for the whole team. 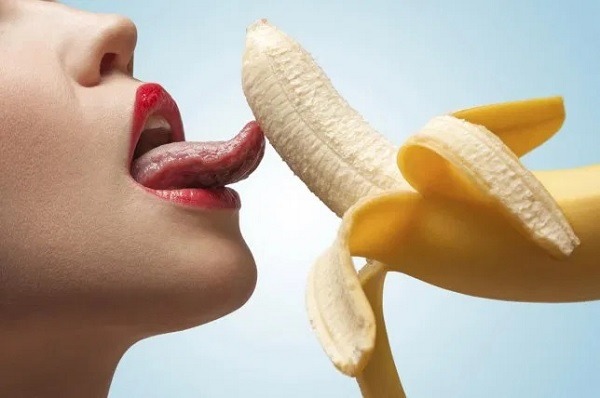 Previous post IMP for Health: Can Oral Sex Increase the Risk of HIV-AIDS? 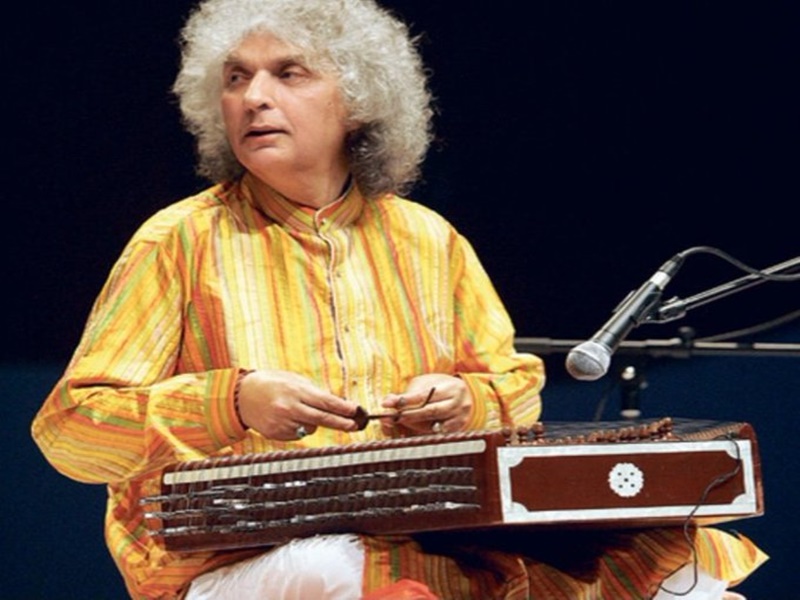 Resize the font.Mangalore mosque controversy. Tensions have risen in the area after a temple-like architectural design was found during the...

Science, mathematics and technology, commonly known as STEM, have become an important part of the academic world today. In this...

Resize the font.Edible oil: Cooking oil prices are expected to come down. The central government took big decisions on edible...

Resize the font.Jodhpur News: The security agencies have raised concerns over the disappearance of a suspected youth in Jaysandhar village...

Resize the font.Rajasthan News: Two groups clashed in Jalore district of Rajasthan on Monday over an old dispute. A group...