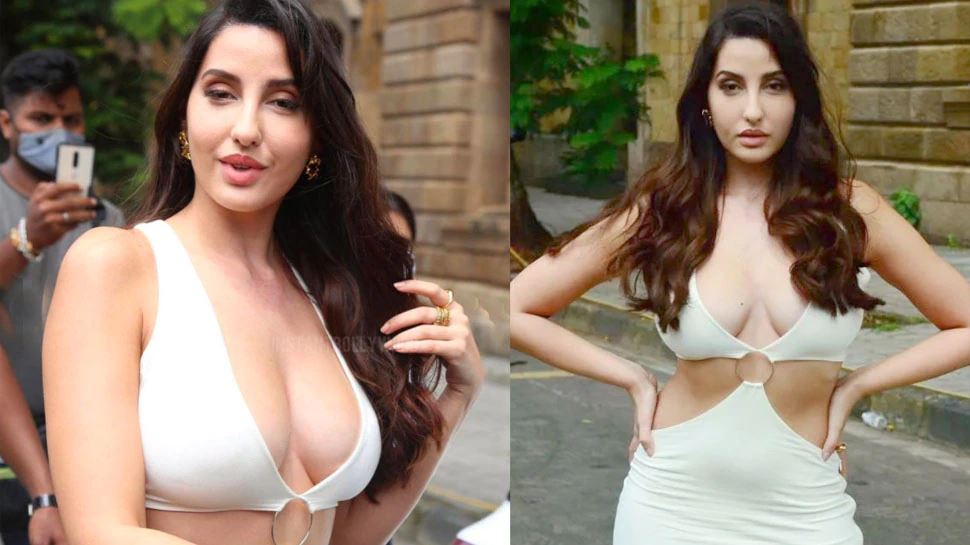 Mumbai – Nora Fatehi is loved by everyone and she has won the hearts of everyone not only with her acting but also with her dancing. Nowadays, they are being discussed everywhere, whether on the movie screen, on TV or on Insta. However, the actress’s fashion is pleasing to everyone and Nora is known for her fashion sense in addition to her dance moves. Recently, a video of actress Nora Fatehi came out where some people were objecting to her dress.

It’s the month of Ramadan and because of this people have been seen scolding Nora for her out fit. One user wrote – ‘Isn’t this Muslim?’ So someone wrote- ‘Hey this is the month of Ramadan, do you know Nora Fatehi?’ Another user wrote – ‘Shyam on you.’ At that time someone said- ‘Who wears glasses in the evening brother.’ Speaking of work, the actress is currently the judge of the popular dance reality show ‘Dance Diwane Juniors’. 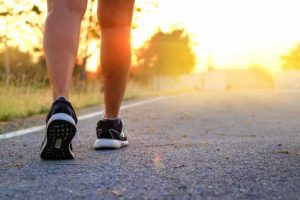 Previous post Walking at this time is the most beneficial to lose weight, sugar will also be under control 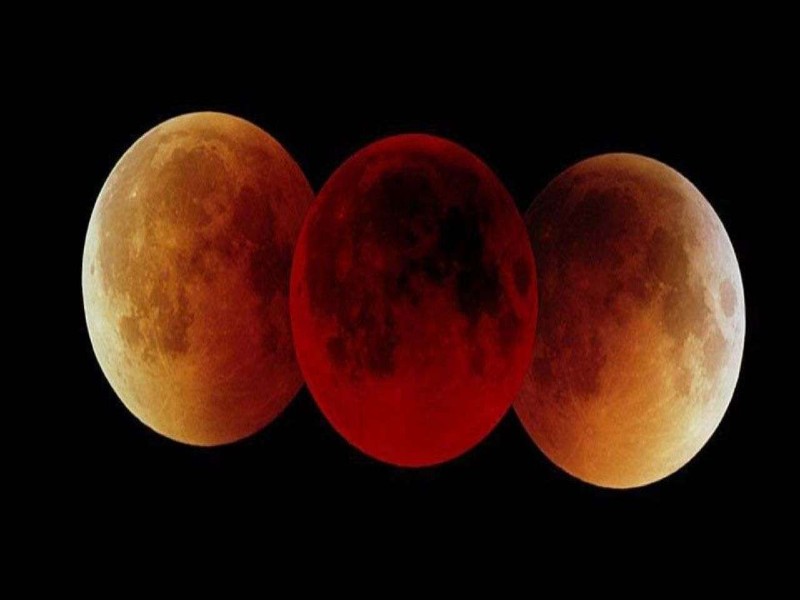 Next post Lunar Eclipse 2022: Know What is Blood Moon? Look at the lunar eclipse on May 16