Super 30, based on the life of Anand Kumar, who started coaching classes for competitive exams in Bihar, will be released without any director credit. In other words, the film will not have any director’s name or its promotional material. When the film started, Bikash Bahal was the director of the film.

Anurag Kashyap, who was a development partner in the defunct ‘Phantom Films’, is now watching the post-production of the film but producer Reliance Entertainment has made it clear that Anurag will not replace Bikash and the film will be released without a director. Achievement.

A woman working for Phantom Films had lodged a complaint against Bikash Bahal In 2015, during a promotional tour of the Bombay Velvet film, Bikash Bahl sexually assaulted her. Anurag and Vikramaditya supported the woman in this matter and also apologized. Later a few more women talked about the character of development. Kangana Ranaut has also accused Bikash of misbehaving with her.

The matter has now gone to court and Bikash is fighting the case to prove his innocence. Bikash Bahal had filed a defamation suit worth Rs 10 crore against his former partners Anurag Kashyap and Vikramaditya Motwan. During the hearing, the court said that Bikash should also side with the woman accused in the case so that the court could hear their case. But the victim woman did not come to court.

See also  Fans threatened Shah Rukh Khan, if the film is not announced, he will die. 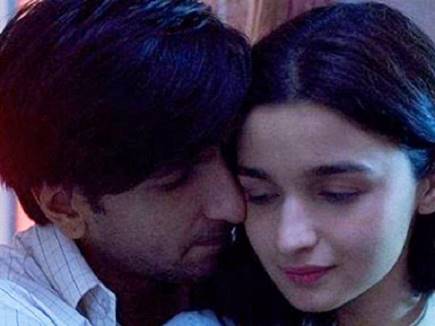 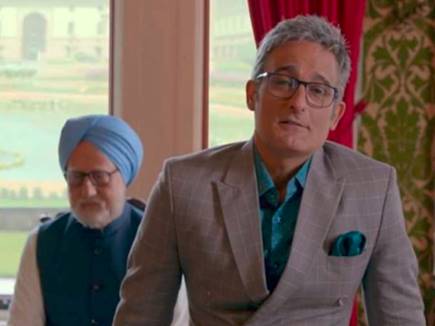