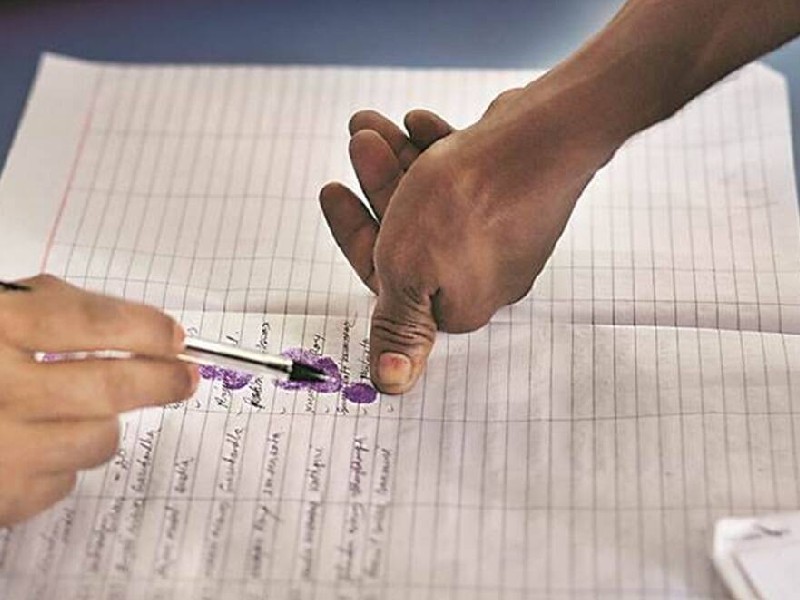 There is no caste census: Lalu Yadav has said that BJP and RSS are against the welfare of the backward and backward people. Learn the whole thing.

NO Caste Census: The central government has made it clear by filing an affidavit in the Supreme Court that it will not conduct a caste census. Since then, there has been political turmoil in the country. Opposition parties as well as BJP allies have objected. This issue may become more complicated in the coming days. Nitish Kumar’s party JDU, an ally of the NDA, has expressed surprise at the decision. On the other hand, Lalu Yadav has said that BJP and RSS are against the welfare of the backward and backward people. Learn the whole thing and read the response

BSP supremo Mayawati tweeted that the explicit refusal of the central government to conduct a caste census of the backward classes by filing an affidavit in the esteemed Supreme Court is very serious and very serious, which the BJP OBC exposes and highlights the electoral interests of the party. The difference between their words and deeds. It is important to be vigilant. Demands for a census of OBC castes like SCs and STs have gained momentum across the country, but the Centre’s outright refusal to do so has saddened the whole society and hurt their future in the same way. Is going to Their backlog in jobs is constantly increasing due to non-filling.

Lalu Prasad Yadav tweeted that all animals, birds and plants including snakes, scorpions, parrots, elephants, horses, dogs, cats, pigs and foxes will be counted in the census but the people of backward and backward classes will not be counted. “Great! Why is there so much hatred from behind BJP / RSS? Caste census will benefit all classes. Reality of all will come out. BJP-RSS with backward / most backward classes If the central government cannot calculate the caste of more than 60% of the total population of the country by adding an extra column in the census form, then such a government and the elected members of parliament and ministers of these sections. Shame on you. Boycott them.

See also  Important decision of Rajasthan High Court: It is not necessary to stay apart for six months for divorce.

NO Caste Census: What did the Center say in the Supreme Court?

The central government has told the Supreme Court that the caste census cannot be conducted in 2021 and it has been decided to remove it after proper deliberation. SC and ST castes are included in the census and this time too there will be a census, but apart from this no other caste will be counted in this census. In fact, a petition was filed in the Supreme Court, asking the Maharashtra government to collect information on Backward Classes (BCC) citizens. The central government has said so in response.

The central government told the court that “castes other than SC and ST have not been included in the census since 1951”.

Because of this, the government is not conducting a caste census.

The affidavit states, “When preparations for the 1951 census were being made for the first time since independence, the Government of India had officially decided to discourage caste-based policies. That no caste / tribe should normally be questioned and such inquiries should be limited to the listed castes and tribes notified by the President of the Republic of India under Articles 341 and 342 of the Constitution.

Other political parties are demanding a census.

The Centre’s argument in the Supreme Court comes at a time when it is facing a demand for a caste census from opposition parties and even coalition parties like the JD (U). In a written reply to a question in the Lok Sabha on July 20, Minister of State for Home Affairs Nityanand Rai said: Will not be. And the listed tribes. ” will go.”

See also  Assembly Election 2022: Young voters are lucky! So many million voters in five states will vote for the first time?

What’s wrong with the census?

In the Supreme Court, the Center observed that “population census is not an ideal tool for collecting caste details. Operational difficulties are so great that there is a serious danger of losing the basic integrity of census data.” Maybe and the basic population is distorted. ” The government said that unlike the SC and ST lists, which are exclusively central subjects, there are lists of other backward classes in many states and centrally administered areas. In some states, orphans and the homeless Included as OBC. In some other cases, converting SCs to Christianity are listed as OBC. Will need, which is beyond their ability.

In a dynamic census, teachers will be upset.

The Center said that while there are 2,479 OBCs in the country as per its list, the number is 3,150 as per the list of States and Union Territories. “… If the OBC question is publicized, it will include the names of millions of castes, sub-castes and it may be difficult to categorize such returns accurately. Voice matching, “gutter”, etc. Other issues that may arise due to US use do not have the means to verify the authenticity of the information … “.

Politics can affect the census.

The Center also said that “since castes / SEBCs / BCs / OBCs have become an integral part of politics, the return of encouragement from organized and secret sources cannot be ruled out” and such census results The return of encouragement cannot be denied. Effect. The 2021 exercise phases have been “finalized after detailed discussions” and almost all preparations are underway, and “the census questions were finalized after pre-testing in the field during August-September 2019. Is”.

It states that preparation for the census begins 3-4 years in advance and the central government issued the necessary notification on January 7, 2020 on the questions asked – a total of 31 – and a “schedule of consensus at this stage”. Any increase in “. “Not possible” including the question.

The court has been rejecting the demand for a caste census.

In 2010, the Madras High Court asked the Census Department to conduct a caste census, but the Supreme Court, on appeal, declared it “completely unacceptable” and said the High Court’s action “seriously undermined the power of judicial review”. Violation. The Maharashtra government had also asked the court to direct release of OBC data collected through Socio-Economic and Caste Census (SECC) 2011. But the Center told the Supreme Court that the SECC 2021 was not an OBC survey.

Birth of 4.6 million species due to technical glitches

Pointing to “technical shortcomings” in data collection, the government said it had produced 4.6 million different species – and that “the total number could not exceed that limit”. The center said the analysis of the data showed that “the caste calculation … was full of errors and omissions” and “unreliable”. 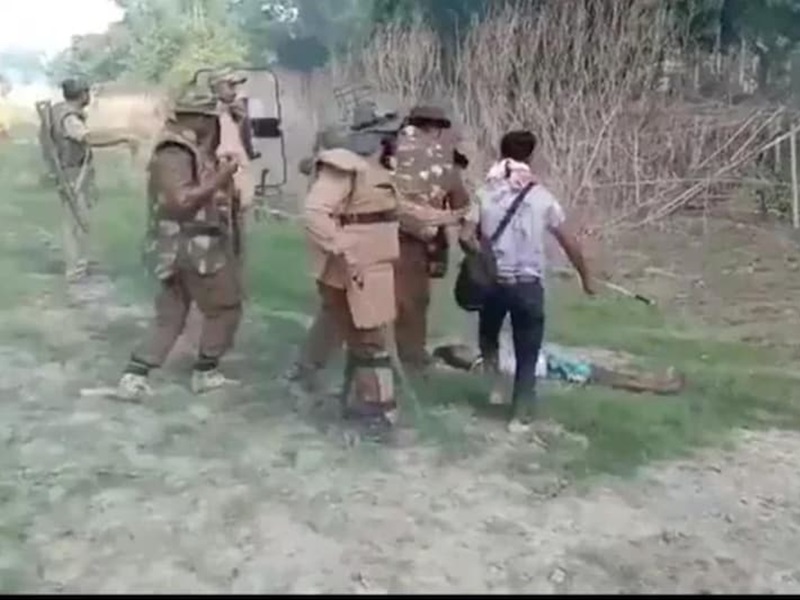 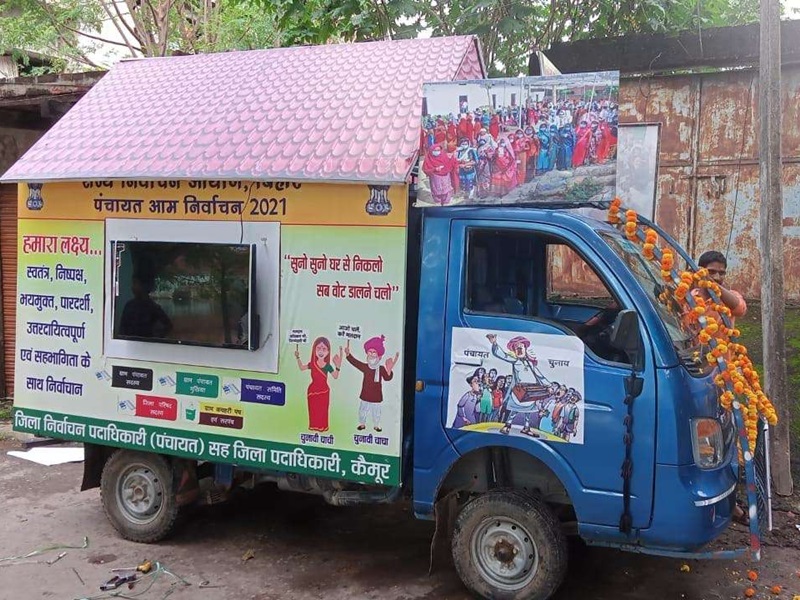 Next post Bihar Panchayat Elections 2021: The first phase of polling will have 11 phases, see full schedule