Nick’s ex-girlfriend Olivio Kulpo has broken the silence this time.

Mumbai Priyanka Chopra officially announced her engagement to American singer Nick Jonas on July 18. As soon as the news and pictures of Priyanka’s engagement came out, congratulations started pouring in from Bollywood and Hollywood. Nick Jonas has dated many actresses and now one of his ex-girlfriends has given his reaction about the engagement.

Nick’s ex-girlfriend Olivio Kulpo breaks the silence and says he is happy with Priyanka-Nick’s engagement. Olivio greets both of them. We tell you that Olivia Culpo became Miss Universe 2012. Nick and Olivia broke up in 2015. Now she herself is dating Danny Amandola, who plays for the Miami Dolphins. 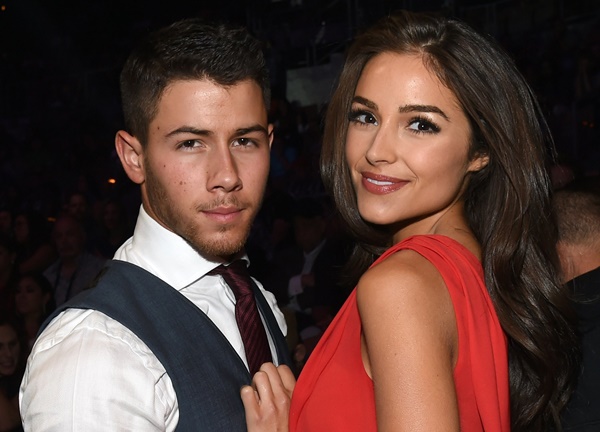 Congratulations Olivia Culpo said, ‘I think anyone can find their love at any time, especially in this industry, because it’s hard. You can see that the track record is not working. So happy for them. I wish everyone love and happiness. We’re separated so that doesn’t mean I won’t pray for her. 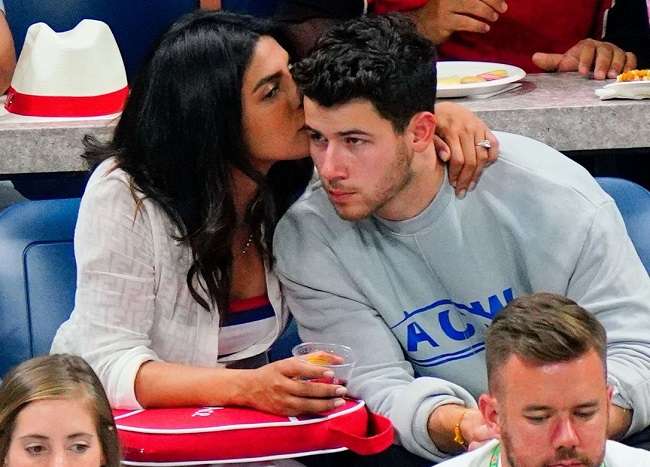 Priyanka and Nick shared a picture during the match, where both spectators are sitting on the wall. Nick’s brother Joe Jonas will also be seen in the film. 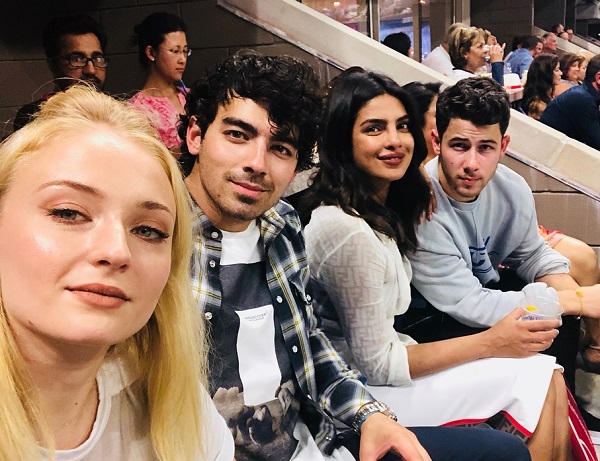 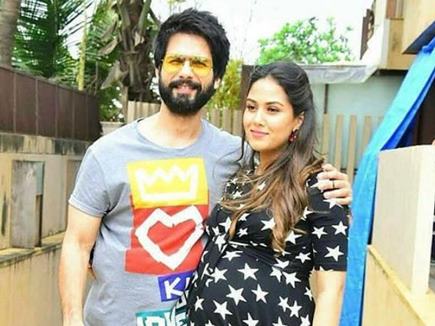 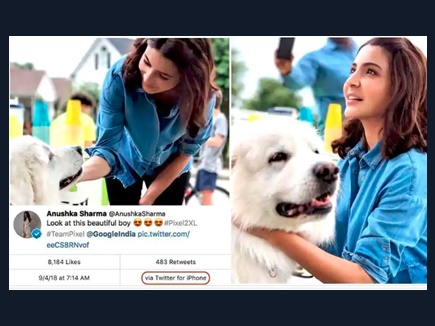