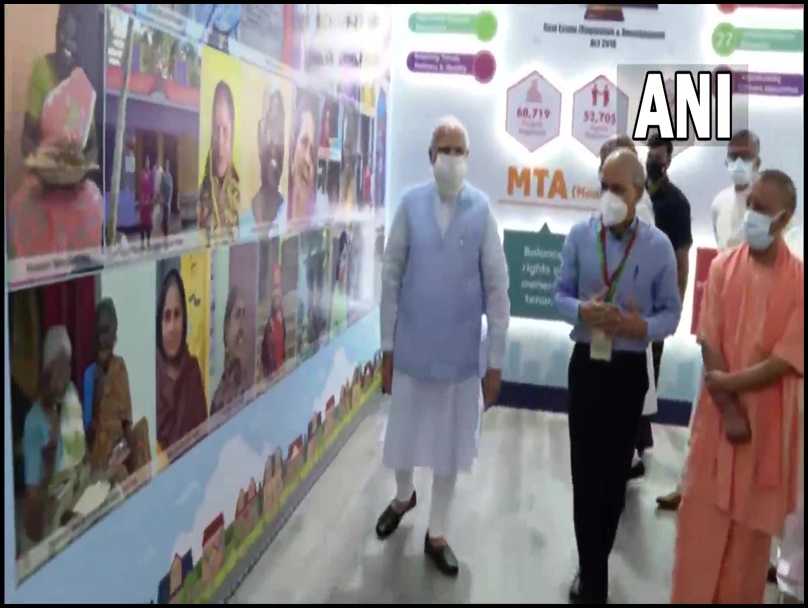 Lucknow New Urban India Conclave. Prime Minister Narendra Modi today inaugurated the three-day New Urban India Conclave and Expo in Lucknow, the capital of Uttar Pradesh. Prime Minister Modi arrived at the venue at 10.30 am. Prime Minister Narendra Modi arrives at Indira Gandhi’s residence in Lucknow. The Prime Minister visited the Exhibition of Modern Housing Technologies here. He was accompanied by Defense Minister Rajnath Singh, Union Minister Hardeep Singh Puri and CM Yogi Adityanath. In his address, Prime Minister Modi said that he was glad that experts from all over the country would gather in Lucknow for three days to brainstorm on the new nature of Indian cities. The exhibition, which is being held here, showcases 75 years of achievements and new resolutions of the country in this nectar festival of independence.

Prime Minister Modi said that after 2014 our government also made a clear policy regarding the size of houses, we have decided that no house smaller than 22 square meters will be built. As the house grew in size, we began sending money directly to beneficiaries’ accounts. We have given complete freedom to the deserving people from the design of houses to the construction of houses.

Prime Minister Modi said that before 2014, there was no clear policy on the size of houses under government schemes. Our government has made a serious effort to overcome the problems and challenges of the urban middle class. The Real Estate Regulatory Authority (RERA) Act has been such a big step.

Prime Minister Modi said that this time there is a program to light 7.50 lakh lamps in Ayodhya during Diwali. I tell Uttar Pradesh to come down to the ground against the lights. See more lamps are lit in Ayodhya that the 900,000 houses that have been given, the 900,000 houses that have been given 1.8 million lamps have been lit. The installation of LED street lights is also saving civic bodies about Rs.1000 crore every year. This money is now being used for other development works. LEDs have also significantly reduced the electricity bills of city dwellers.

The Prime Minister said that in the last 6-7 years, technology in India has brought great changes in the urban sector. Technology is the foundation of the Integrated Command and Control Centers that operate in more than 70 cities across the country today. Under PM Swanedhi Yojana, street vendors, street vendors are being connected to banks. More than Rs. 2500 crore has been provided to more than 2.5 million partners through this scheme. Prime Minister Modi said that more than 7 lakh friends of UP have benefited from Swandhi Yojana.

Before Prime Minister Narendra Modi, Union Defense Minister Rajnath Singh and Chief Minister Yogi Adityanath also addressed the program. Addressing the program, Chief Minister Yogi Adityanath said that before 2017, there were a total of 654 municipal bodies in Uttar Pradesh, today their number has increased to 734. We are working through these 734 local bodies to provide basic services to a large population of the state.

On the other hand, Union Minister for Defense Rajnath Singh in his address said that the pace of urban development of the country has been steadily increasing with the coming of Prime Minister-led government at the Center. Starting today, new aspects of urban development will emerge in the Conclave and contribute to change across the country.

See also  Cabinet approves plans to build a bridge over the Mahakali River, a bridge that will strengthen ties between India and Nepal.

In addition, the Union Minister for Housing and Urban Affairs said in Lucknow that at the time of independence in 1947, the population of our cities was about 60 million, by 2030 this population will be 600 million. I am confident that our core projects will play a key role in building a 10 10 trillion economy by 2030. In the program organized under Amrit Mahotsav, the 75th year of independence, Prime Minister Modi inaugurated and laid the foundation stone of 75 projects worth Rs 4737 crore. In addition, 75 electric buses were flagged off for different cities.

PM Shri narendramodi The ‘New Urban India’ Conclave will be inaugurated on 05 October 2021 at 10:30 AM in Lucknow, Uttar Pradesh under the Amrit Mahotsav of Independence.

PM Modi’s talk with the beneficiaries of the scheme

The book will be released for 75 successful projects. 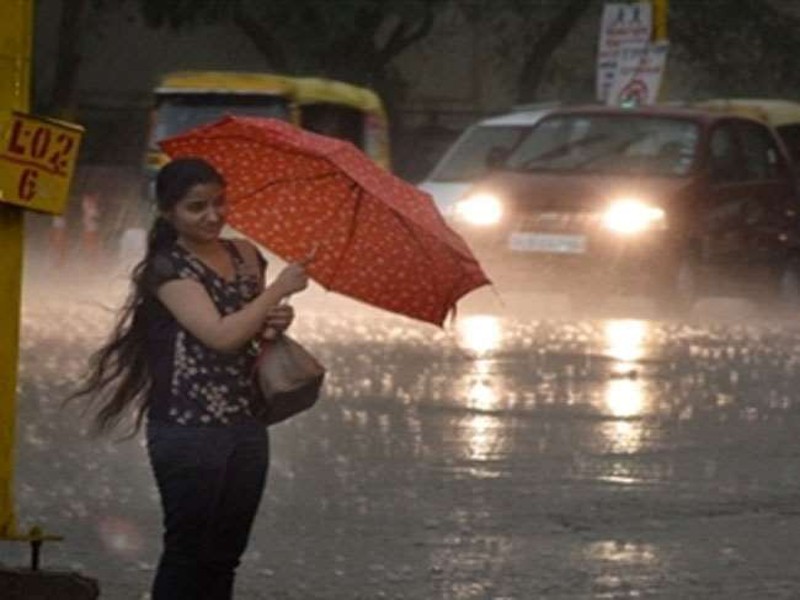 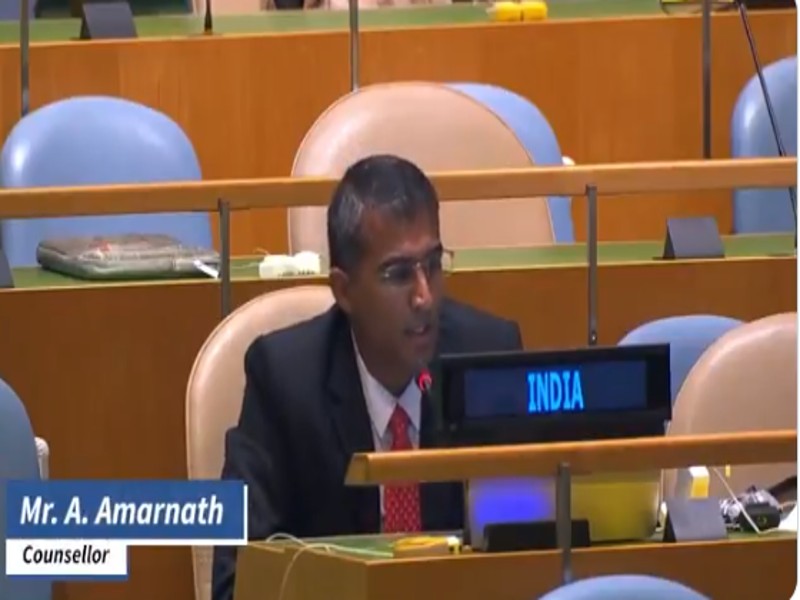 Next post India opened Pakistan’s pool in the United Nations, saying – on the one hand, Imran called bin Laden a martyr