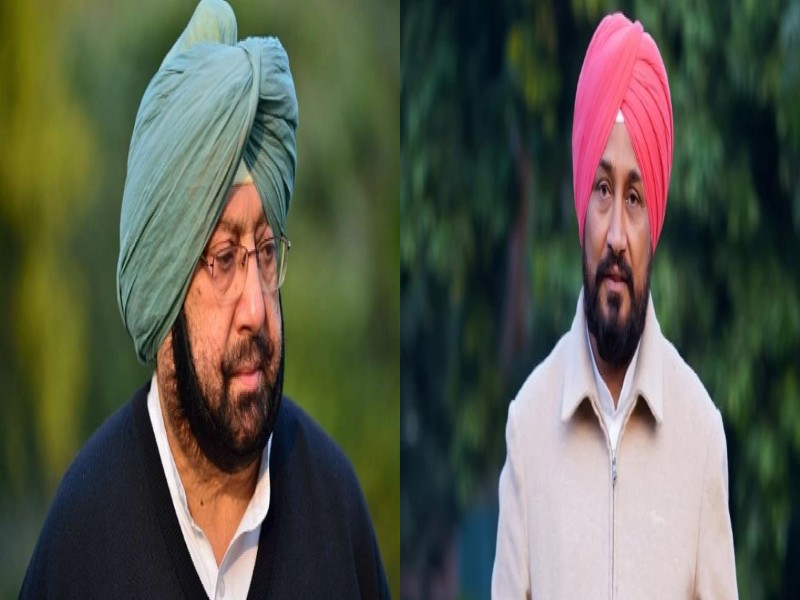 New rights of BSF spread panic in Punjab, clash between Chini and Amrindar

Increasing BSF coverage will affect 12 districts of Punjab. The 6 districts share a 553 km border with Pakistan.

The Union Home Ministry has extended the jurisdiction of the Border Security Force. The BSF is now empowered to search, arrest and seize up to 50 km from the international border. The arrangement would apply to the international border with India-Pakistan and the Indo-Bangladesh border. Permission granted. However, this order has created a political controversy in Punjab. Former Chief Minister Amrinder Singh and Chief Minister Charanjit Singh Channy have come face to face.

Punjab CM Charanjit Singh Channy has opposed the government’s decision. “I oppose this unilateral decision of the central government,” he tweeted. Under which the BSF has been given additional powers within 50 km of the international border. I appeal to Home Minister Amit Shah to immediately reverse the irrational decision.

I strongly condemn the GoI’s unilateral decision to give additional powers to the BSF within a 50-kilometer strip along international borders, which is a direct attack on federalism. I request the Union Home Minister. AmitShah This irrational decision should be reversed immediately.

Former Chief Minister Capt. Amrinder has backed the decision. He said that BSF should not be made a part of politics. He said that our soldiers are being martyred in Kashmir. We see terrorist organizations sending arms and drugs to the state. The growing presence and strength of the BSF will give us strength.

See also  Anniversary of Pulwama attack: song of your bravery, don't get lost in loud noise, we were so proud we didn't cry for long

12 districts of Punjab will be affected.

Let me tell you that expanding the scope of BSF will affect 12 districts of Punjab. The 6 districts share a 553 km border with Pakistan. Out of the total area of ​​50,362 sq km of the state, approximately 27,600 sq km area will come under the purview of Border Security Force. 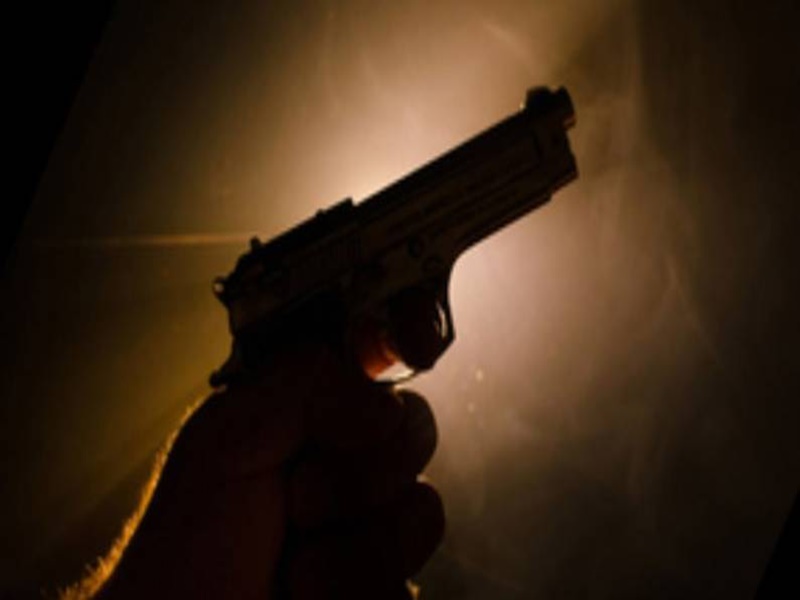 Previous post Jodhpur Crime: A history sheeter was killed in retaliatory firing on police during the day 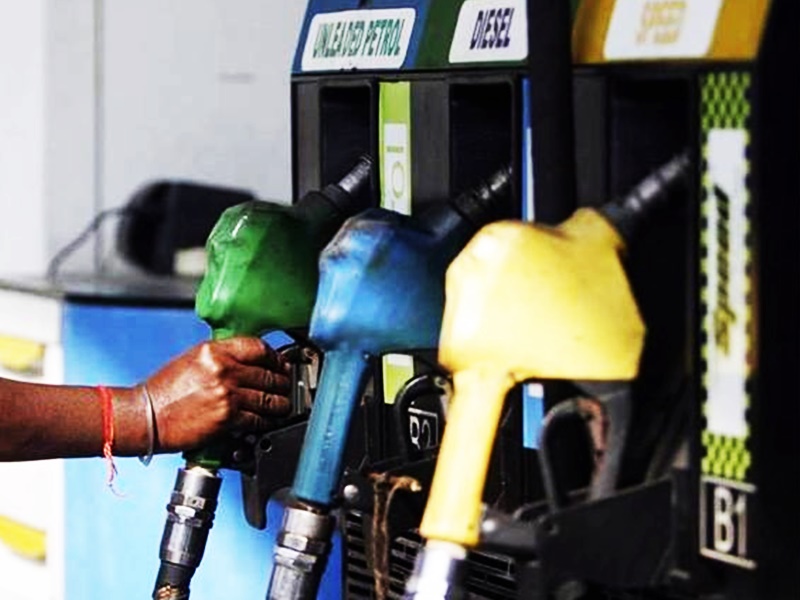