Neha Dhupia has already stated that she is pregnant

A few days ago, Neha had to face a troll in the news of her pregnancy.

Neha Dhupia and Angad Bedi gave a surprise again. No one knew about it before they got married, now Angad and Neha have shared the joy of being Neha’s mother with some pictures on their social media accounts.

Neha and Angad got married three months ago on May 10, 2018 at a Gurudwara in Delhi in the presence of their family and some friends. He also shared his picture on his social media account and gave the news of the marriage. News of Neha’s pregnancy spread on social media after her marriage, but both Neha and Angad were silent on the news.

Neha also fell in the face of trolls in the news of pregnancy. Responding to the trolls in an interview, Angad said that people have got the opportunity to connect with each other through social media and it is very wrong to abuse it. If someone has a critical point of view, they can express it, but they will never tolerate any unnecessary comments. Trawlers should keep quiet if they have nothing to say.

By the way, this time proving this rumor to be true, both of them have expressed their happiness to be Neha’s mother in front of everyone. Both of them look very beautiful and happy in the picture. Let us know that Neha will soon be seen with Kajal in the movie ‘Helicopter Ila’ which will be released on October 12 this year and she is also the judge of ‘Roadies’ show. On the other hand, Angad was seen in the recently released film ‘Surma’. 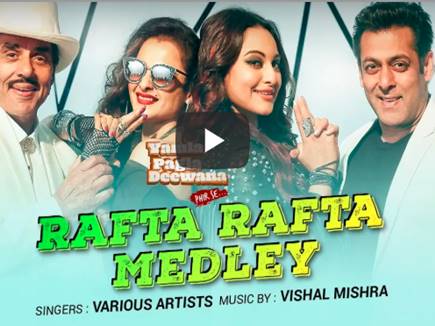 Previous post Video: Salman has cast a line of stars for Deols in ‘Rafta Rafta’ 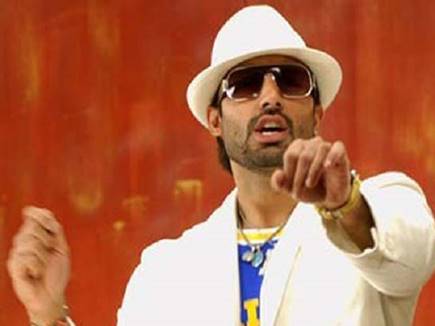