Mauni Roy, who made his debut with ‘Gold’, is going to act in a new film. He will soon be seen in the movie ‘Bole Chudiyan’ with Nawazuddin Siddiqui. Nawazuddin Siddiqui and Mauni Roy, the creators of Woodpecker Movies, have been signed together on the big screen. The film is directed by Samas Siddiqui.

Producer Rajesh Bhatia said, “The chemistry between Nawazuddin Siddiqui and Mauni Roy will prove to be the highlight of the film as they are both great actors.” Content head and producer Kiran Bhatia said, “Every time we shot with them for the first time, seeing the style of the two of them, we realized it was going to be a hit duo.”

Nawazuddin Siddiqui said of Mauni, “Mauni’s talent is still on display and he has great acting potential. He likes to experiment with his characters and we think special designs have been made for him.” He is suitable for this character. I am hopeful that together we will be able to create magic on screen. This project is very different and I am very excited to work on it. “

Mauni Roy is also very happy to work with Nawazuddin Siddiqui. About her role in the film, Mauni Roy said, “My character is a bubbly but very brave girl from a small town. At the moment I am trying to understand my character better. The characteristic of my character is that she is very talkative, she loves to dance and she is a real girl. I am very excited to be able to play a nice character as a Hindi movie heroine. I am the writer and director of the film. I will have in-depth discussions so that I can do it. It will not happen and the results will be in front of everyone soon. “

See also  Happy Birthday Mauni Roy: Such is the journey of Mauni Roy from TV to movies

Speaking about working with Nawaz, Mauni said, “I can’t believe I had the opportunity to work with a great actor like Nawazuddin Siddiqui so early in my career. I’m excited to work with him. I’m a little scared. But I know that he Not only sound education but his alertness and dedication too are most required. ” The shooting of ‘Bole Chudiyan’ will end in June 2019 on a single schedule and the film will be released in October, 2019. 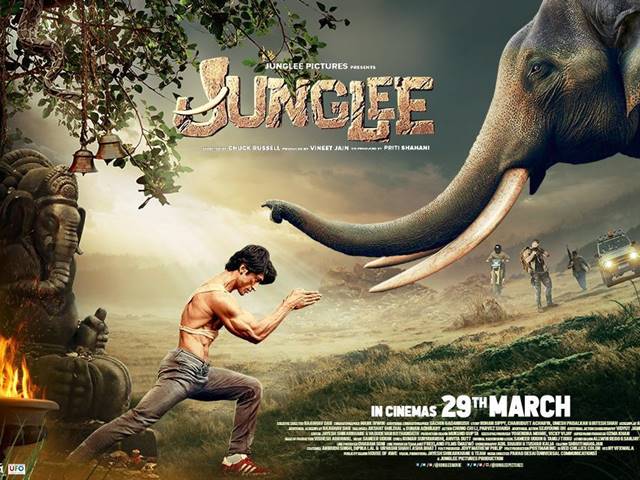 Previous post Box Office: The big change in the release date of ‘Jangali’ will come this month 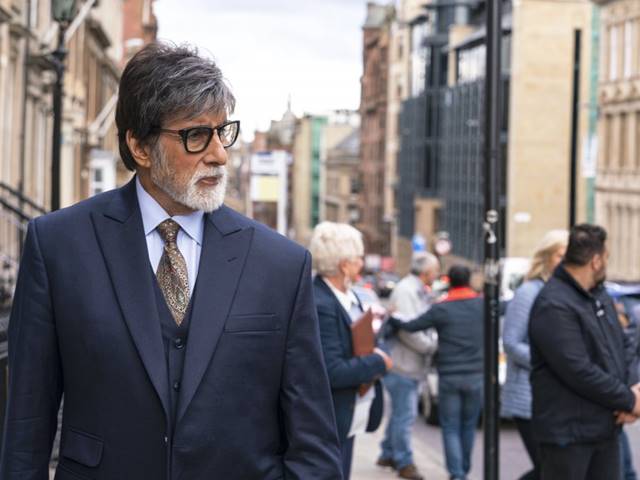 Next post Box office: ‘Badla’ has also made good money on Monday, there is a chance for ten more days