Niharika Singh is a former Miss India and alleged ex-girlfriend of Nawazuddin. Niharika tweeted that the actor had called home a year ago.

Muzaffarnagar. Actor Nawazuddin Siddiqui was also seen stuck in the Me Too campaign against sexual harassment. His alleged ex-girlfriend and ex-Miss India Niharika Singh has accused him of indecency in a tweet. The issue has become a topic of discussion in Bollywood.

When Bollywood actor Nawazuddin Siddiqui, a resident of Budhna in Uttar Pradesh’s Muzaffarnagar district, publicly mentioned his love in his book ‘Ordinary Life’ a year ago, former Miss India Niharika Singh publicly retaliated. Nawazuddin mentioned many of his undiscovered aspects in the book, but now that the Me Too campaign has begun, Nebula has uncovered an old phenomenon.

In a tweet to a journalist, Niharika wrote that she once invited Nawazuddin to her house for breakfast. As soon as he opened the door, Nawazuddin hugged him tightly. After much effort he was able to get out of his grip. Nebula further writes that after this incident there was a crack about them.

Conflict is not going away

Despite reaching the heights of success in acting, Nawazuddin could not move away from the controversy. Two years ago, Nawazuddin Siddiqui’s younger brother’s wife accused him of harassment and harassment, when a controversy erupted over Marich’s role in the city’s Ramlila last year. 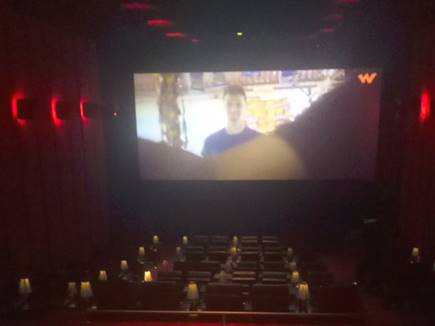 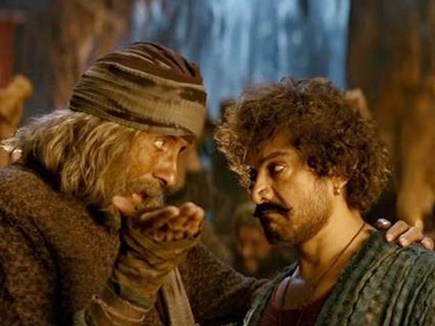 Next post Box Office: Thugs of Hindostan has earned Rs 100 crore in 3 days