Getting acquainted with one artist after another.

See also  Mardani 2 Date Announcement Teaser: Mardani 2 will arrive a week before Dabang 3, take a look
Check out this post on Instagram 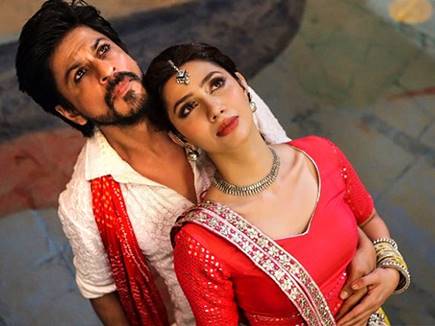 Previous post Pulwama attack: Pakistani artists working in India did not write a word about the attack 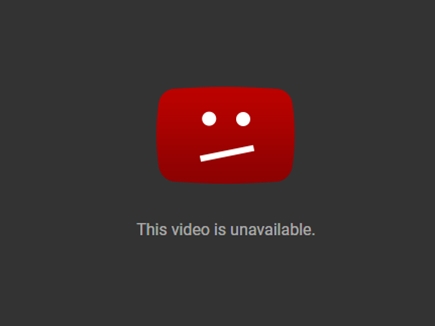