The Prophet (peace and blessings of Allaah be upon him) said: According to the police, the operation was carried out to maintain peace in the country and to prevent any untoward situation.

The comment of the Holy Prophet (peace and blessings of Allaah be upon him), Major action has been taken against those who make objectionable and controversial statements in the country. Delhi Police has registered an FIR against all of them, including suspended BJP spokesperson Nopur Sharma, ousted leader Naveen Jundal and journalist Saba Naqvi, who have been in the headlines for such reasons. The list also includes Shadab Chauhan, Maulana Mufti Nadeem, Abdul Rehman, Gulzar Ansari and Anil Kumar Meena. According to sources, Delhi Police has registered a case against Nopur Sharma for spreading hate messages.

Iraq, Libya, Malaysia and Turkey have also condemned the remarks made by Nopur Sharma and Naveen Kumar Jundal about the Prophet of Islam. Following this remark, the BJP has suspended Nopur Sharma from the party, while Jundal has been expelled from the party.

The Indian embassy in Baghdad said in a statement that the two leaders’ statements did not reflect the Indian government’s position. The embassy also issued a statement saying that respect for all religions has been part of India’s culture. Enemies of India-Iraq relations are using this comment to their advantage.

The governments of Libya, Malaysia and Turkey have also condemned the remarks about the Prophet of Islam and called on all to respect each other’s religions and maintain brotherhood. Malaysia welcomes action against leaders who make remarks

Let me tell you that many Muslim countries, including Qatar, Saudi Arabia, Bahrain and Oman, have condemned this statement before. 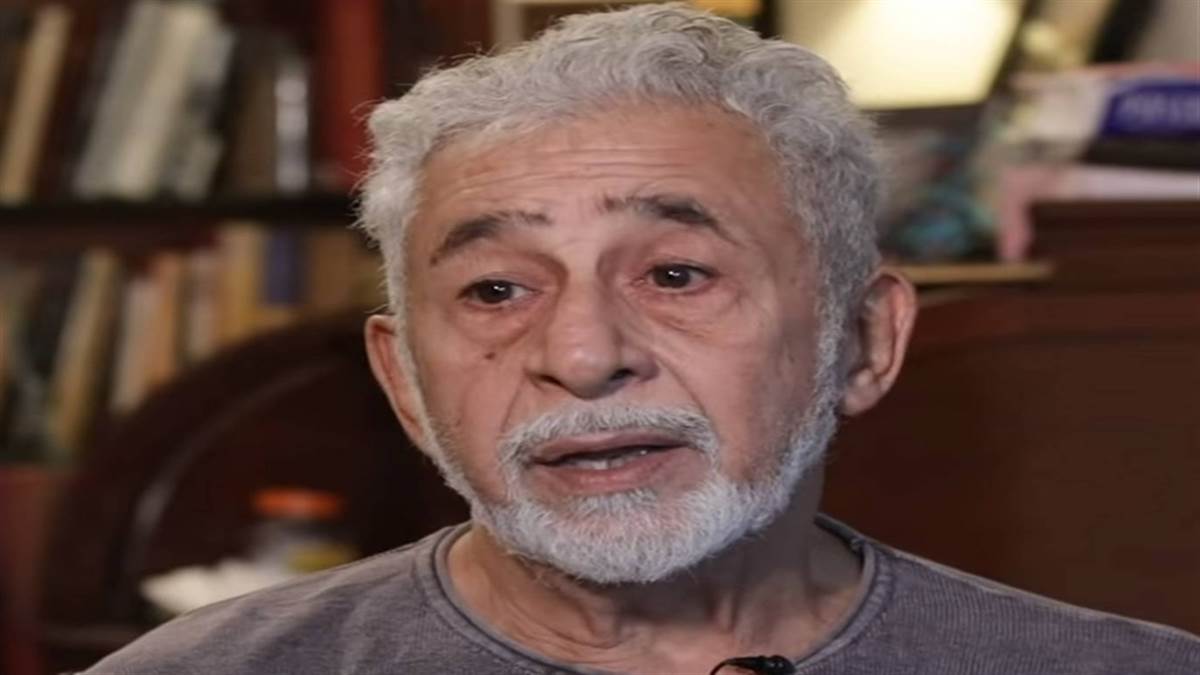 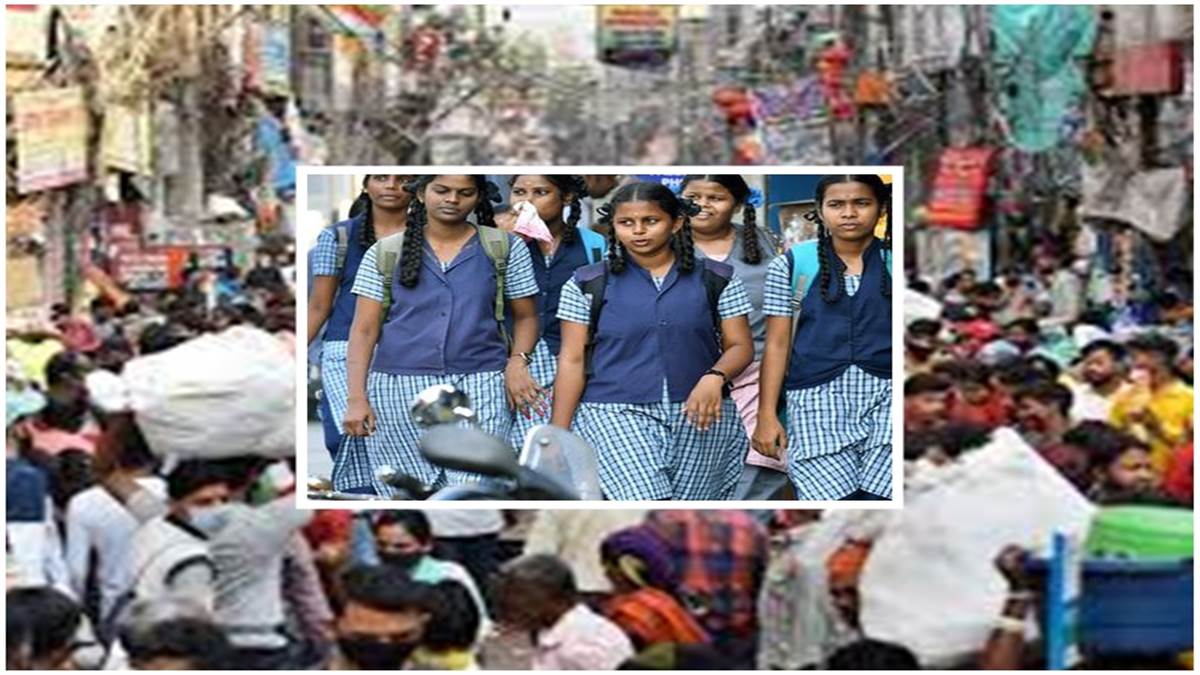 Next post Corona’s return, 7,240 new cases, 8 deaths, schools to open in most states this month