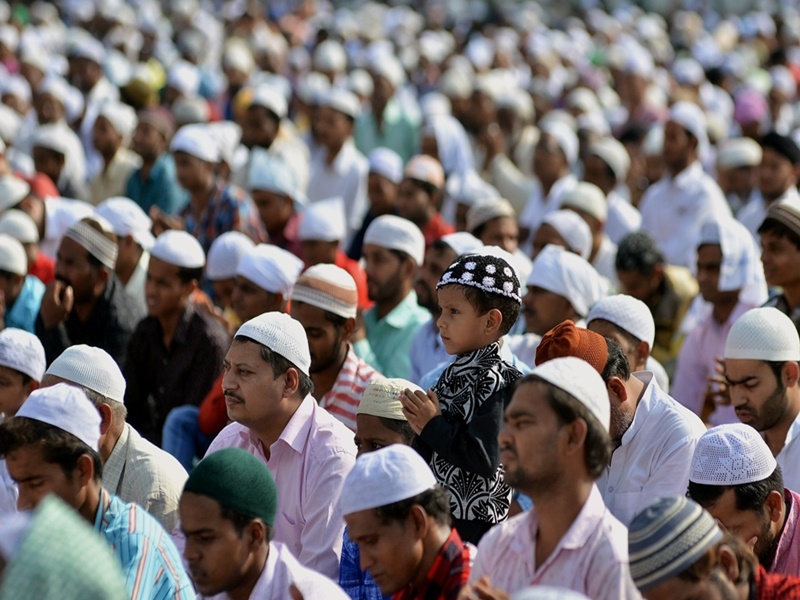 Muslims in India are giving birth to more children, reveals US think tank

New Delhi Population Control Regarding the growing population in India, the American think tank has said in its research report that people of Muslim religion are giving birth to more children in India than other religions. Hinduism is second only to Muslim religion. In addition, followers of Jainism have the fewest children. A recent research report by Pew Research, a US-based think tank, says that although the birth rate of all religions has declined compared to previous years. The Pew Research Report was released on Tuesday.

Decrease in the birth rate of Indian Muslims

The report says that the total birth rate among Indian Muslims has decreased compared to previous years. The rate was 4.4 children per woman in 1992, which dropped to 2.6 children in 2015. However, Muslims are still giving birth to the most children in the country. Pew Research reports that the birth rate of children in every religious group in India has declined. According to the report, the pattern has not changed much.

Pew Research reports that the Muslim population in India has grown faster than other religious groups. Since the first census in 1951, there has been little change in all religious groups as a whole, due to declining birth rates.

India has a stable population of these religions.

Between 2001 and 2011, the Muslim population grew by 13.4%, while Christians, Sikhs, Buddhists and Jains accounted for 6% of the country’s total population. The population of these religions has been stable since 1951. The report says that the main reason for the change in the religious population since India’s independence is the birth of children.

See also  Bihar's son Chhavi has been lodged in a Pakistani jail for 12 years. His wife also got remarried 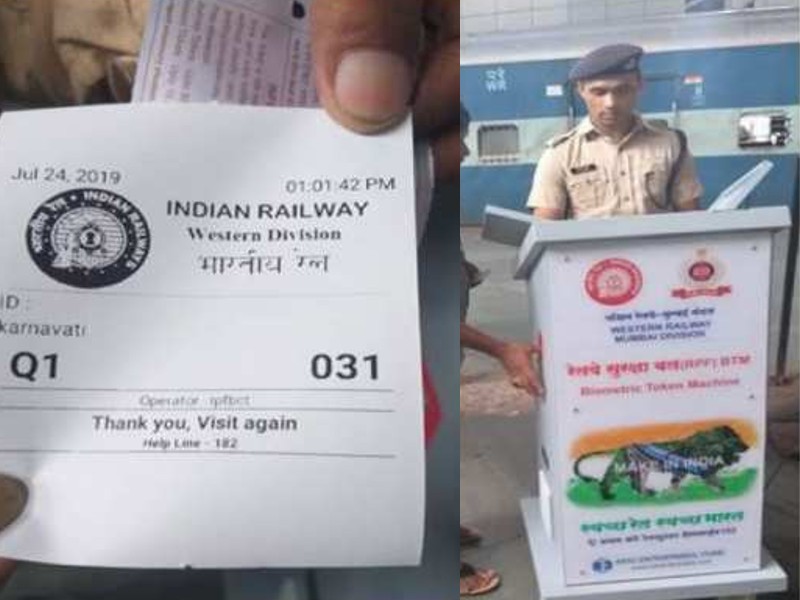 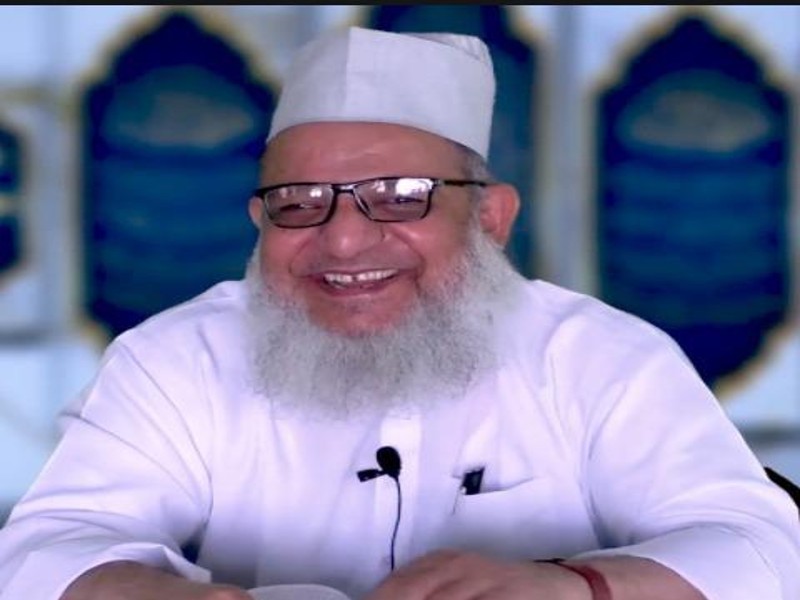