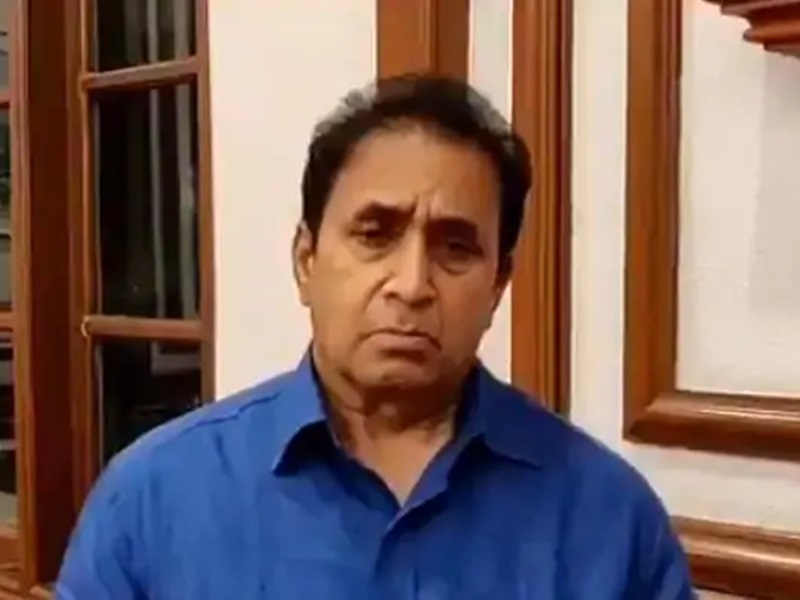 A special CBI court has remanded former Maharashtra Home Minister Anil Deshmukh in CBI custody till April 11. The CBI had arrested Anil Deshmukh from Mumbai’s Arthur Road Jail in connection with an investigation into allegations of corruption. Former Maharashtra Home Minister and senior NCP leader Anil Deshmukh has been arrested in connection with a corruption case registered against him. The corruption case was registered following allegations leveled against him by former Mumbai Police Commissioner Param Bir Singh. Singh had alleged in a letter to Maharashtra Chief Minister Adu Thackeray that the then Home Minister Deshmukh had asked some Mumbai police personnel to collect Rs 100 crore monthly from the city’s restaurants and bars. Deshmukh had denied the allegations, but resigned in April last year.

The NCP leader had approached the Bombay High Court challenging the special court’s order allowing the CBI to take him into custody. In his petition, Deshmukh had also challenged his extradition request by the CBI. The CBI had earlier arrested his assistant Kundan Shinde, secretary Sanjeev Palande and has now sacked assistant police inspector Sachin Waje. Earlier, the Bombay High Court had refused to hear Anil Deshmukh’s plea.

Earlier in the day, the CBI had alleged that Deshmukh was deliberately trying to evade the agency’s custody and was admitted to the government-run JJ Hospital for the same purpose. Deshmukh was admitted to the orthopedic ward and was discharged from the hospital yesterday. The NCP leader was arrested by the Enforcement Directorate in November 2021 in a money laundering case. 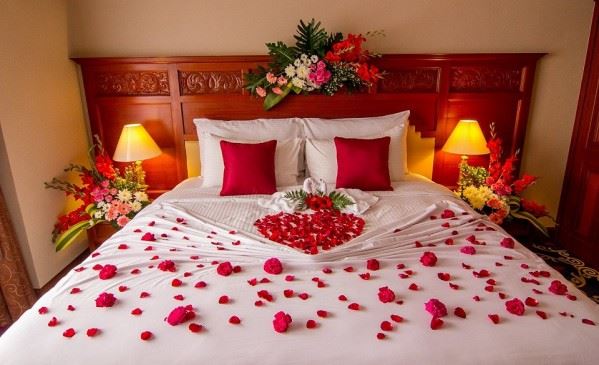 Previous post After all, why is the house decorated with roses in the honeymoon? 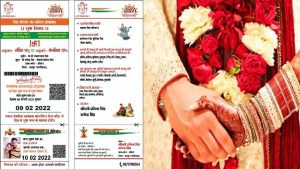 Next post The bridegroom got printed by printing such a wedding card, discussions are going on everywhere