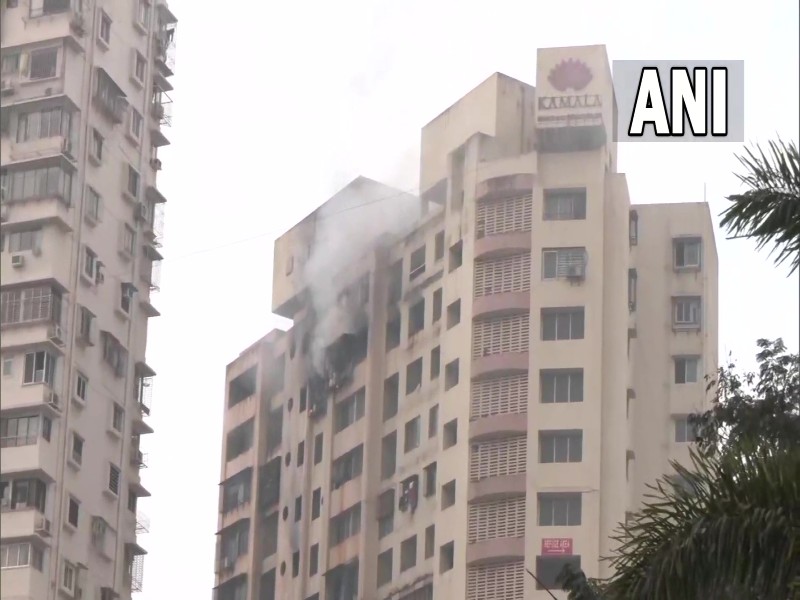 Mumbai Fire News: CFO Hemant Prabh said that 28 people have been injured so far. He has been admitted to various hospitals.

Mumbai Fire News: A major accident took place in Mumbai on Saturday morning. A fire broke out on the 20th floor of Kamala building near Bhatia Hospital in Tardeo. It is said that the fire started from the 18th floor. According to the Burhan Mumbai Municipal Corporation, seven people have died in the blaze. They were admitted to the hospital. Where he died during treatment. CFO Hemant Prab said 28 people have been injured so far. He has been admitted to various hospitals. The cause of the fire is being investigated. The building has a fire extinguishing system but for some reason it could not be the cause of the accident. The smoke damaged the health of the people in the building.

DSP Sorbh Tripathi said that 21 fire tenders have arrived. Traffic police and local police were called in to help. It is estimated that the fire started from the 15th floor and went upstairs. The 19th floor is most affected. 15 injured have been admitted to the hospital. The condition of four of them is critical. City Mayor Kishori Pedniker said the Sixth Rise needed an oxygen support system. He has been shifted to hospital. The fire was contained but the smoke was heavy.

Industry Minister Piyush Goel tweeted condolences. He wrote that the incident of fire in a building located in Tardeo, Mumbai is very sad. I extend my deepest condolences to the families of those who lost their lives in this accident. We pray to Allah Almighty to heal the wounded as soon as possible.

The accident at the Tardeo building in Mumbai is very tragic.

I extend my deepest condolences to the families of those who lost their lives in this accident.

We pray to Allah Almighty to heal the wounded as soon as possible.

Lok Sabha Speaker Om Birla tweeted and wrote, “The death of so many people in a building fire in Mumbai’s Tardeo area is extremely painful. Pray for the speedy recovery of the injured in the accident.

A fire in a building in Mumbai’s Tardeo area has left many people dead. May Allah Almighty give peace to the soul of the deceased and give courage to the bereaved family to bear this grief. Pray for speedy recovery of the injured in the accident. 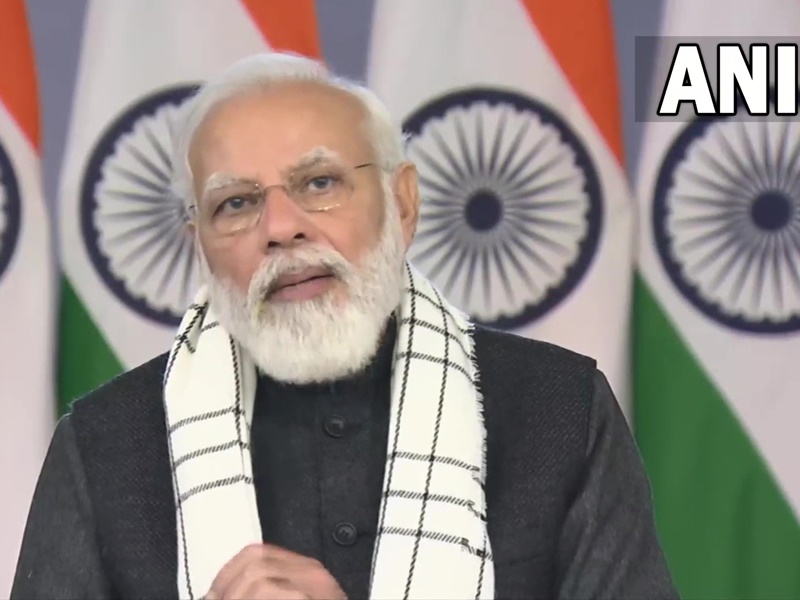 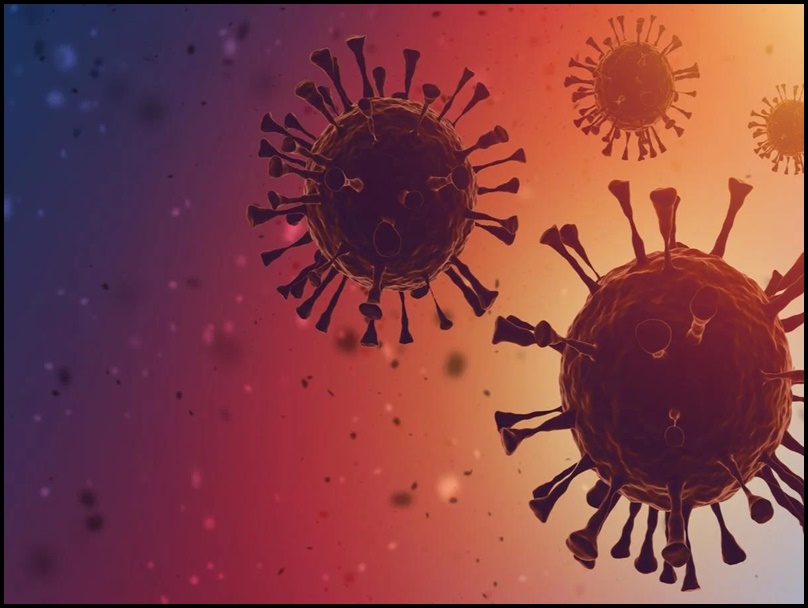 Next post Corona testing update: 3.37 lakh new Corona affected in 24 hours, now tested in Bangalore markets, find out the state of the country