Mosswala case: Major revelation of Delhi Police, Lawrence Bishnoi is the mastermind of this crime

In the Sadhu Musa Wala murder case, the police have come to the conclusion that Lawrence Bishnoi was the mastermind of this murder.
Resize the font.

Sadhu Musa Wala murder case: Delhi Police has made a big revelation in the murder case of Punjabi singer Sadhu Musa Wala. Delhi’s Special CPHGS Dhaliwal said the killing was premeditated and its mastermind was Lawrence Bishnoi. Delhi Police said that five accused have been identified in the case. Delhi Police have arrested Satish Hiraman Kamla alias Mahakal in the Sadhu Musa Wala case. He was not involved in the shooting but was close to one of the shooters involved in the killing. He has been remanded in the custody of Maharashtra Police for 14 days. “Together with Maharashtra police, we will also interrogate Mahakal,” Dhaliwal said.

Sadhu Musa Wala murder: Lawrence Bishnoi is the mastermind behind the murder … Maharashtra Police has been remanded in police custody for 14 days. He is a close associate of one of the shooters, but he is not involved in the murder: HGS Dhaliwal, Special CP, Delhi Police pic.twitter.com/Bm0VoxN7mG

Investigative agencies have also received intelligence that Lawrence Bishnoi is trying to escape from custody or prison. Therefore, it is being kept under strict security during their remand and production. According to investigators, if he ever gets bail from the court, he may flee abroad. According to police, Lawrence’s brother Inmol is also under investigation but he is currently in Austria. The investigation also revealed that the weapon used in the assassination of Sadhu Musa Wala had reached the shooters from the northeastern states via UP. 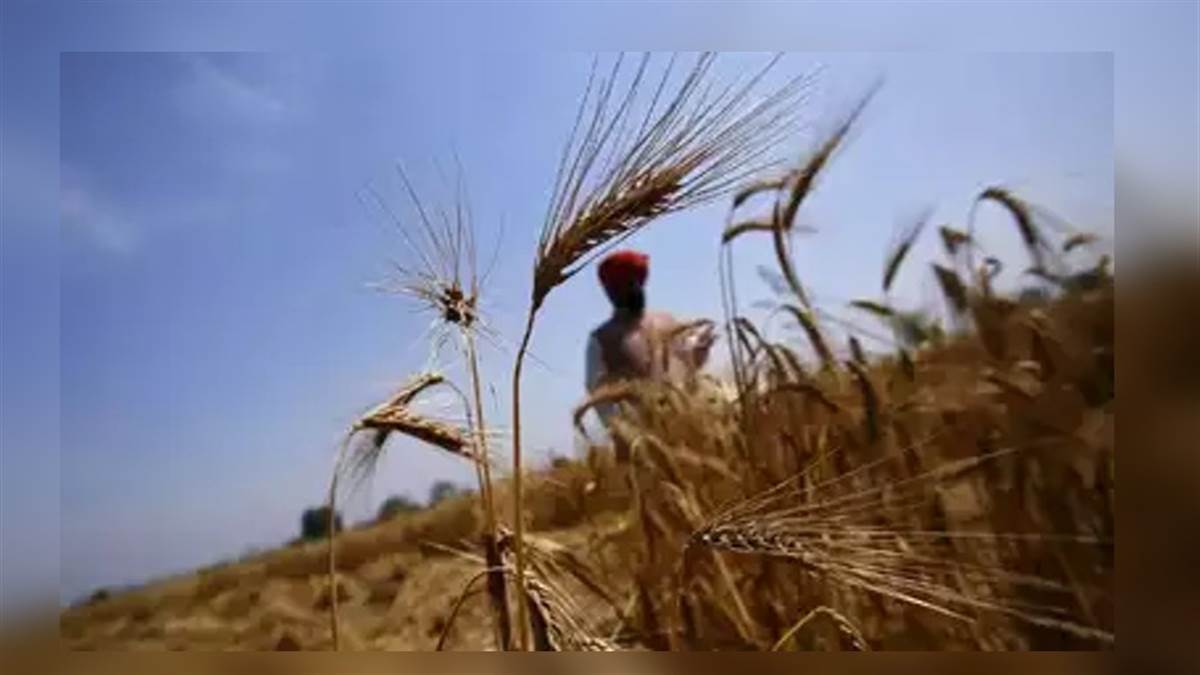