Morbi Wall collapses: Relief and rescue work is underway in Morbi, Gujarat and the dead and injured are being rescued with the help of JCB. A large number of workers may still be trapped at the scene, the report said. The death toll could rise. Twelve workers were killed and several others injured when the walls of a salt factory collapsed. Top officials of the state government and administration have reached the spot and rescue work is underway.

PMNRF will provide Rs 2 lakh to each family of those who lost their lives due to the tragedy in Morbi. 50,000 will be given to the injured: PMO 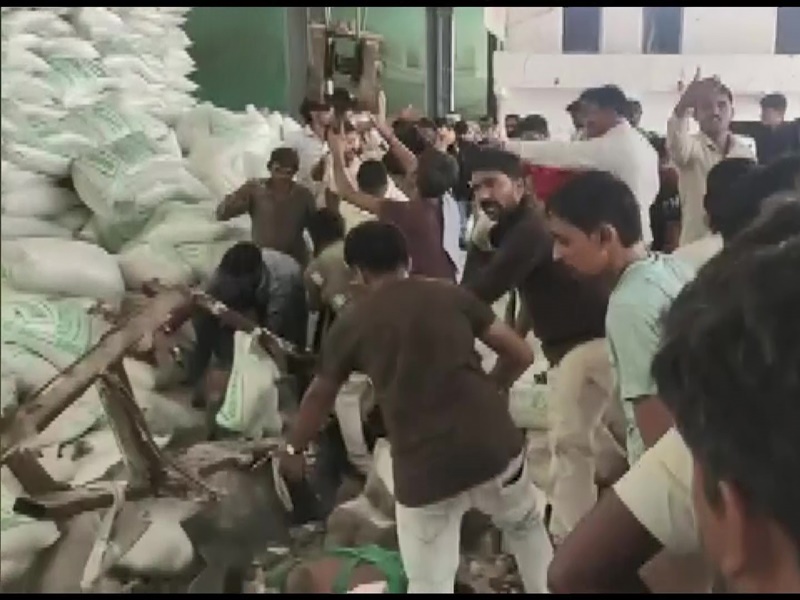 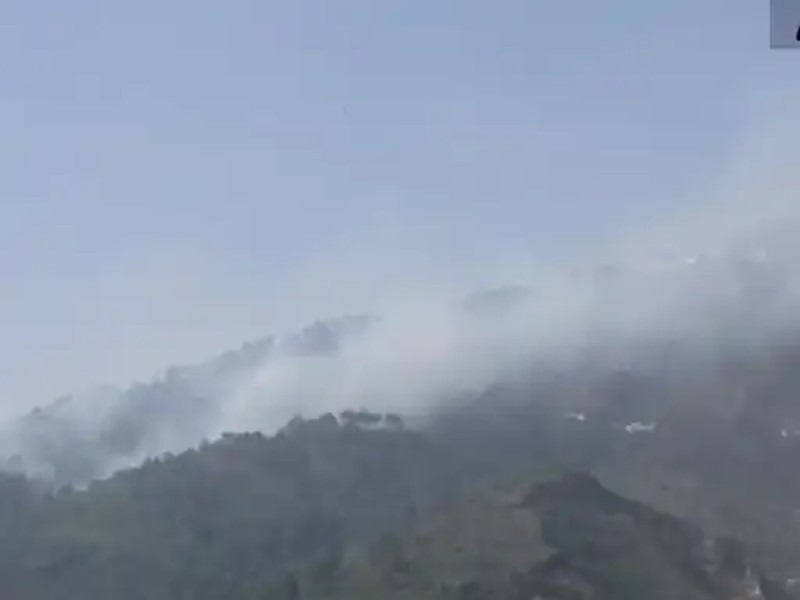 Next post Jammu and Kashmir: Fire spread to several places along the LoC, half a dozen landmines exploded, the risk of infiltration increased