Monsoon Update 2022. The Meteorological Department has announced relief for people battling the scorching heat. The monsoon has hit the Andaman Sea and the southern part of the Bay of Bengal and is expected to reach Kerala on May 27. The meteorological department has forecast monsoon rains in the Andaman Sea, Andaman and Nicobar Islands and the Bay of Bengal in the Middle East. In the next two to three days. In all these regions, the monsoon is active till May 22 every year, but this year the monsoon has already started 7 days earlier, due to which the monsoon in Kerala may come five days earlier than the normal date.

The state of heat wave in the capital Delhi

The meteorological department said dust storms and light clouds were also expected in the national capital Delhi on Tuesday. The north-western and central Indian states are also expected to recover from the heatwave. However, the onset of pre-seasonal activity may ease the heat wave conditions in many states as temperatures drop rapidly in many places. It will rain in Kerala, northeastern states and northern hill states in the next 24 hours.

According to the Meteorological Department, southwest monsoon winds are likely to intensify in the next 2-3 days in the South Bay, the entire Andaman Sea and parts of the Andaman Islands and the East Central Bay. The monsoon started in Kerala on May 27, five days before the normal start of June 1. The meteorological department said the maximum temperature in central India could rise by 3-4 degrees Celsius in the next three days. Rejection 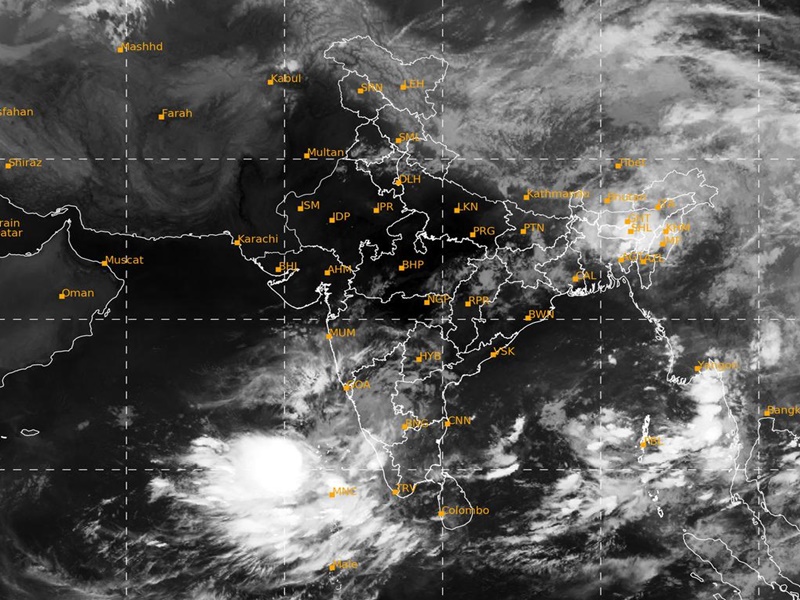 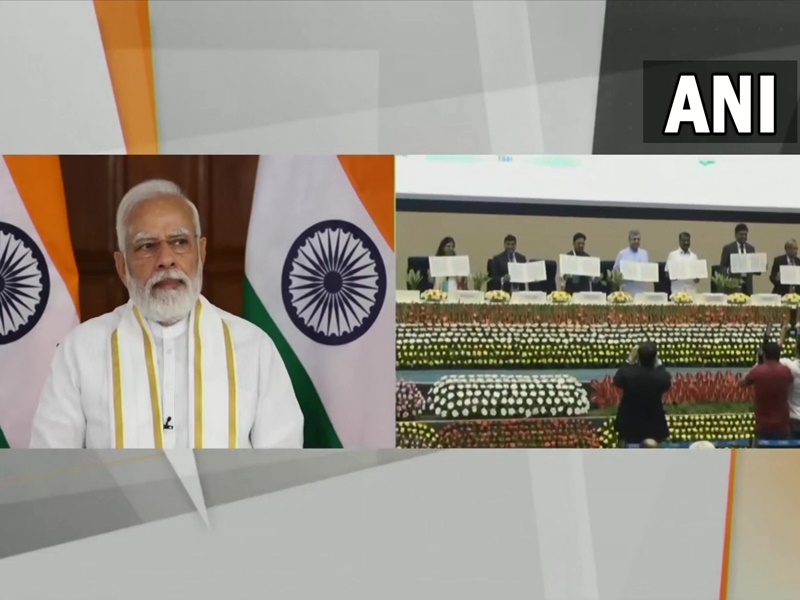