Monsoon Latest Update: Monsoon will reach Mumbai on June 11, find out how long MP, Delhi, Rajasthan, Bihar will be affected by heat

Monsoon Update: Southwest Monsoon has advanced to Tamil Nadu, Puducherry and Creek, Southwest and some more parts of West Central Bay of Bengal.
Resize the font.

Monsoon Update: Most parts of northern India are experiencing extreme heat. Pre-monsoon activities have started in some places but for the most part people are eagerly awaiting the monsoon. The Indian Meteorological Department (IMD) has released the latest monsoon forecast. According to him, it has now reached the northern parts of Kerala and Karnataka. Monsoon could hit Mumbai by June 11. Going beyond that, it will move towards Madhya Pradesh, Chhattisgarh, Gujarat and Rajasthan. It is learned from Madhya Pradesh that pre-monsoon activities will start here soon. According to the local office of Meteorological Department, pre-monsoon activities will be held from June 11 to June 19 in other cities including Indore and Bhopal. The temperature will drop with intermittent rain.

The monsoon will intensify from June 15.

According to the Meteorological Department, the monsoon will continue to slow down for the next one week but will pick up speed after June 15. Until then, the effect of heat and warmth will continue in northern India. At least 37 cities in Rajasthan, Haryana, Punjab, Madhya Pradesh, Uttar Pradesh and Chhattisgarh recorded maximum temperatures above 44 degrees Celsius.

In Delhi, Safdarjung, the national capital’s base station, recorded a maximum temperature of 44 degrees Celsius, three notches above normal. Uttar Pradesh, Jharkhand and western Madhya Pradesh are likely to experience heat waves. Spring heat wave is expected for the next 5 days. The minimum temperature is expected to be 28 degrees and the maximum 38 degrees. A heatwave alert has been issued in Rajasthan. This condition will last for 2 days after which relief can be obtained.

The meteorological department on Wednesday forecast heavy rains in isolated places in southern Inner Karnataka, coastal Karnataka and Kerala till Saturday. The monsoon is expected to reach Delhi-NCR around June 25 and the rainy season will begin. 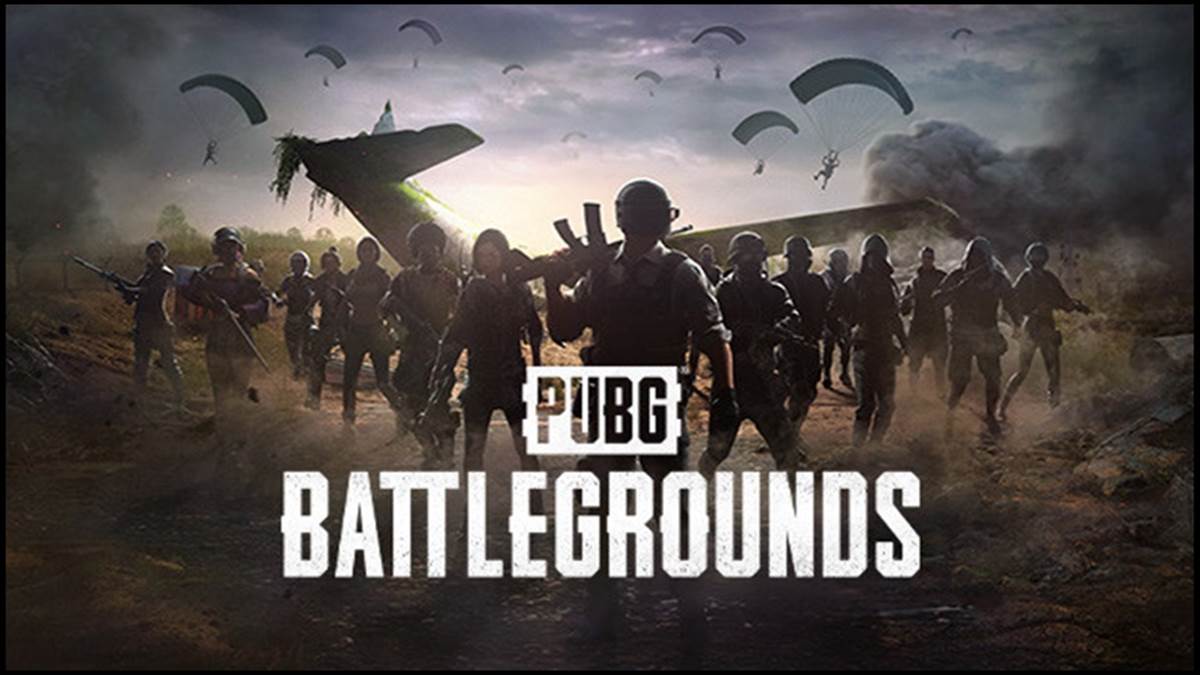