Monsoon 2022: Meteorological Department releases monsoon forecast, find out how it will rain this year

Monsoon 2022: The IMD forecast normal rainfall for the country in April, with a 99% chance of a long-term average.
Resize the font.

Monsoon 2022: The Meteorological Department said on Tuesday that there is a possibility of more rains than the forecast released earlier this year. The IMD had forecast normal rainfall for the country in April, with a 99% chance of a long-term average. The IMD has released the estimate in view of the arrival of monsoon in Kerala three days before the normal date. India Meteorological Department (IMD) Director General Martyunjay Mohapatra told reporters, “Rainfall is expected to be 103% of the long-term average this monsoon season. The chances of good rains in the country have increased this monsoon season. In addition to recharging water reservoirs, the constant rains during the monsoon season can save the scorching heat.

Monsoon reached Kerala on May 29

The monsoon in Kerala usually knocks on June 1, but this time it has reached on May 29. IMD puts 96-104% of long term average rainfall in the general category. This is the 50-year average (87 cm) of the four-month rainy season beginning in June.

This is the current estimate.

Releasing the recent long-term rainfall forecast for the current monsoon season, Mohapatra said, “We are seeing good rains in most parts of the country.” He said that Central and Peninsular India is expected to receive 106% of the long-term average rainfall, while the North Eastern region is expected to receive less than normal rainfall. The monsoon reached the coast of Kerala on Sunday, two days earlier than usual.

Monsoon rainfall is expected to be average here.

Monsoon rains are expected to be moderate in the central region, where crops such as soybean and cotton are grown. The IMD said Kerala, the top rubber-producing state in the south, tea-producing Assam in the northeast and rice-growing West Bengal in the east could receive less than normal rainfall. Agriculture contributes about 15% to India’s 7 2.7 trillion economy, while sustaining a population of over 1.3 billion. 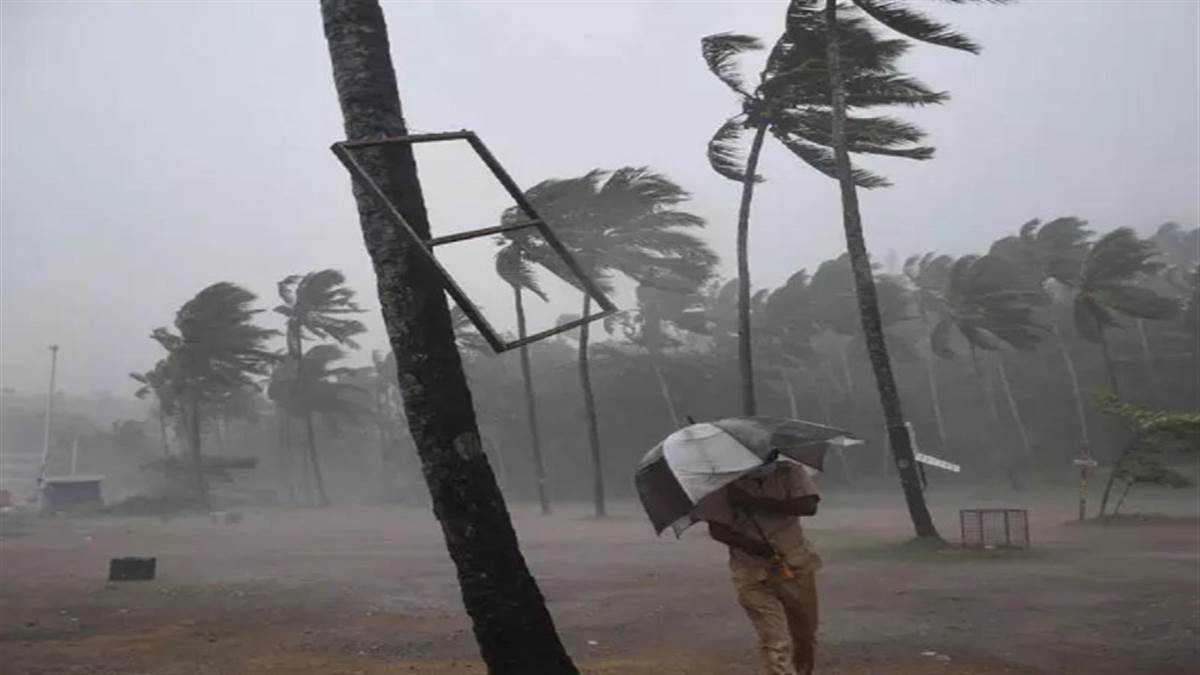 Previous post Weather Update: Rain and thunderstorm alert in these parts in next 5 days, find out the latest update of Meteorological Department.

Next post Monsoon 2022: Meteorological department issues monsoon forecast, find out how it will rain this year